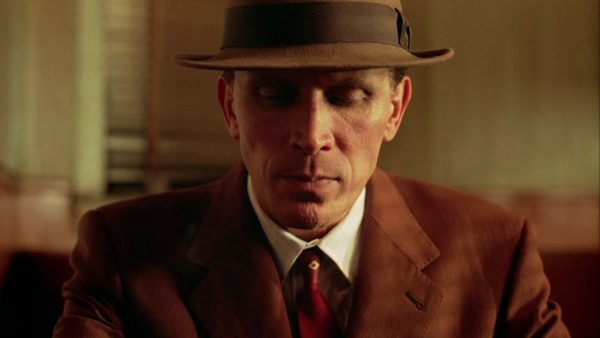 Wherever human society goes, it creates the seeds of its own destruction. I posit that this occurs as a result of the increasing formalization of organization, meaning that instead of leaving choices to humans alone on the basis of their judgment alone, rules and structures are written down and enforced in an effort to perfect a process and also make it easy for a person of average ability. This explains why every human civilization so far has failed at the height of its power.

Formal order, or that which involves rules and procedures instead of generalized goals with latitude for the individual to succeed or fail much as they do under Darwinian nature, creates dark organization through the following methods:

If you wonder why civilization always fails, it is because it its own worst enemy: the process of civilizing, when not stopped before it becomes formalization for its own sake, produces robotic people who are masters of details and oblivious to reality and the whole question of each task.

This manifests most in the workplace and school, but also undermines the social process. Instead of the role of being a good friend, people seek others who flatter them and meet their personal needs for objects such as people to engage in social activities with. This reverses selection for the best people, and instead creates a need for obedient ones who do not care about the consequences of their actions.

As such, formalization is a removal of responsibility. Instead of being accountable for end results, people are assessed by the fulfillment of tasks designed artificially: doing their work on homework assignments, filling out the right paperwork, saying the right thing in a political speech or social engagement.

Formalization rewards lowercase-c conservatism, or conformity to process, past successes and the opinions of others. Someone who does a task in a different way is at risk even if he succeeds, but someone who follows the process will be rewarded even if she fails.

It has long been clear to me that human “best intentions” are the cause of the decline of complex societies. The road to Hell is paved with good intentions, as they say, and our best intentions have us find a right way to do things, then write it down, and then to control others in order to force them to follow this one right way. From that comes a form of internal entropy, division and eventually, mediocrity and doom.

1 — William S. Burroughs, as cited in the movie Naked Lunch and derived from his early works.