Deep Ecology As The Basis Of A New Conservatism 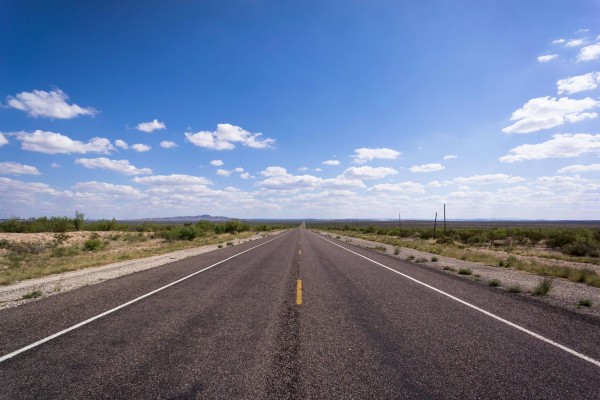 Liberalism took over the West — Western Europe and former English colonies — in 1789 and has steadily been increasing its power from libertarian-style “classical liberalism” to accelerating socialism. It will not stop until it has destroyed us, both in morale and in genetics.

Conservatism can oppose this force, but only if we interpret it intelligently. Consisting of two prongs, conservatism is both consequentialist or results-based and driven toward accountability and responsibility, and transcendentalist or geared toward finding an order of nature and humankind in balance which produces results that are “good, beautiful and true” simultaneously.

Amerika.org exists to oppose the creeping destruction of the West by liberalism. This opposition recognizes that liberalism will always be more popular than conservatism because easy distractions are mentally more digestible than complex, reality-oriented truth. Our plan for change involves theory borrowed from the Deep Ecology movement:

…We believe that values other than market values must be recognized and given importance, and that Nature provides the ultimate measure by which to judge human endeavors.

We need a cultural renewal where values stand before commerce, popularity and mass votes. This requires both the removal of democracy and the isolation of a national population of Western Europeans in North America. While these are controversial ideas, they are history-proven to provide the best civilization possible and are thus worth undertaking.

Our ideas are pure conservatism: be wary of the “new,” which usually is not new but a re-branded and camouflaged failed idea, and keep what is proven to work and even more than than, proven to achieve the best possible results. Our goal is not to aim for average, a euphemism for mediocre, but to shoot for a vital and thriving civilization.

While the origin of our concern is preservation of our natural world and cessation of the ongoing human ecocide, our general framework is conservatism. The following outline provides more specifics:

You may notice that the above read more like philosophy than politics. They address the ideas that motivate politics rather than trying to sort out politics itself, in which popularity has overwhelmed leadership. Their goal is to end Amerika and restore America and the West. This is not an easy mission, nor a popular one, but it is a necessary one. Join us… we are the future!