Our political enemy is politics itself 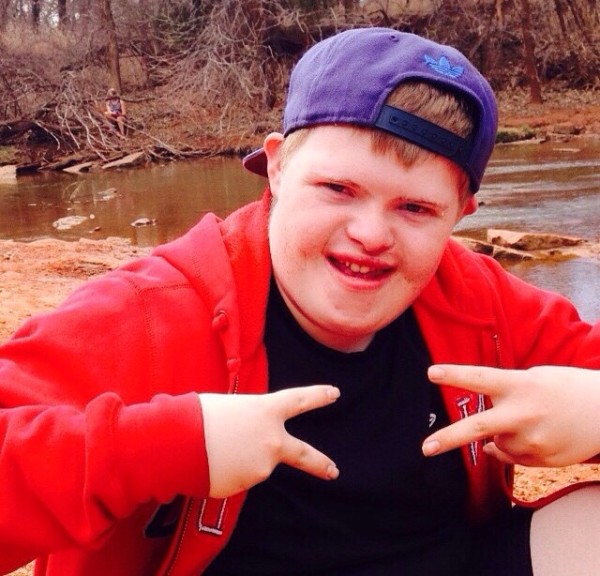 History reveals a striking difference between leadership and elected heads of state. Leaders act toward a goal and are accountable for achieving it; elected heads of state negotiate political goals, which is a public image exercise. Truth and reality take a back seat to what other people think.

The instant humans start thinking in terms of “How will this appear to others?” instead of “Will this achieve the goal intended?” all is lost, although it takes centuries to become apparent, because political leaders are enabled by past centuries of labor, struggle and invention and essential ride the momentum of that wave of wealth and power.

If you want to reduce your own mentation to a tenth of its power, think about every action you plan to take as a public relations exercise. How will it look? Will it flatter your audience — there’s a reason flatterers went to Hell in Dante’s Inferno — enough that they like it? Two errors rest in this approach. The first is that the audience knows what should be done, on a planet where “what we want and what we need have been confused,” and the second is that you can anticipate it. You are guessing at what other people will guess is good, which is a point removed from truth and reality into the world of what-should-happen, and that is even assuming the honesty of voters. That they will not vote simply to sabotage some other group they despise. That they vote with brains and not resentful hearts and vengeful personalities. That they are aware of anything more than their home, favorite bar and job for the two week period until the next paycheck.

In the West, we have been dancing around the problem of politics for centuries. No one likes the results, and everyone wants to blame someone else, which conveniently lets us all off the hook for actually fixing the problem. That is what nature offers that humankind does not: accountability, or the sense that with limited resources we must achieve a realistic goal that also improves our situation. In nature, the strong eat the weak; in society, the weak band together and consume the strong.

For humanity to have a future, it must discard politics. Voting is a form of external mechanism that allows us to defer to the voting itself. Instead of having anyone in control and responsible, we are playing a game of dice. We roll the dice, the vote comes in, and we look at the results and say, “Huh, just my luck.” Never do we take on the harder task of actually resolving the issue, which is done by discussing it until points of clarity are reached. That is hard work. Voting is what happens when no one can agree and no one wants to take the time and energy to break the issue down, make it clear, debunk the lies and then find a course of action that is both consistent with the facts and not veering off-topic or into mission creep. Voting is “let’s agree to disagree, and see what the dice give us.”

That view contrasts with what our government and fellow citizens teach us. The same voters who engage in retaliation and opportunism through their votes want to preserve that power. They fear the rise of an actual leader who will identify certain desires as lies and enforce reality as a principle. Voters, being people, mostly desire a lack of accountability. They want to enjoy benefits, have someone else pay for them, and dodge consequences. That way, they have “won,” in the same way consumers haggle with shopkeepers and employees negotiate for raises with their recalcitrant bosses. Voters want to win at the expense of society at large. Government wants to keep the status quo going because government provides an excellent jobs program for those who are damaged enough to be obsessive and sociopathic enough to not mind that the consequences will eventually be bad.

If the people who are discontented could agree on this one fact alone, they would have defeated that which holds them back and keeps them from achieving their goals. They would also have bucked the one social standard that everyone in our society fears to challenge. It is easy and trivial to be a gay activists, or even a Klansman, because there are others who will stand up for you in that role. But to undermine the very principle upon which political control in our society is founded takes a bit sterner stuff. In its absence, politics continues to doom us all, with dishonest profiteers running government by fooling the deceptive and deceivable with public image programs while ignoring the gathering storm of actual problems that will eventually — but not this election cycle — destroy the franchise as a whole.