Scene policing the right way and the wrong way 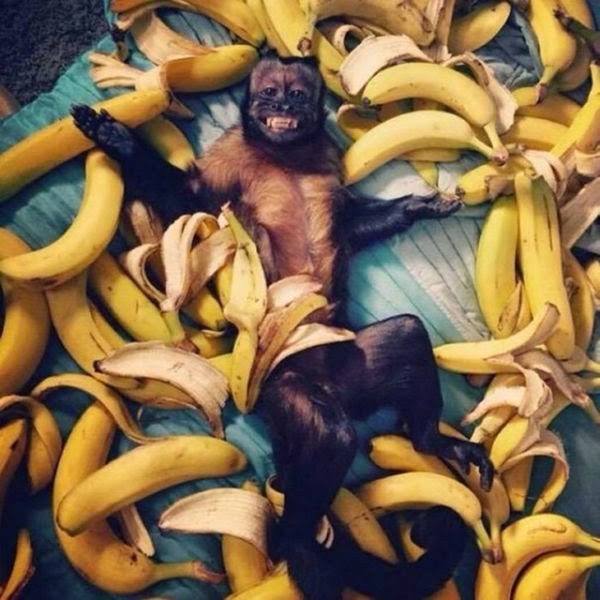 As Neoreaction and other right-revivalist movements have prospered, members have become fearful of entryism or the intrusion of the beliefs of the enemy. The most common way to subvert a scene is to assimilate it, or introduce enough details to point it toward the dominant paradigm, then agrue it as a variant of the same and absorb it into that larger, more generic entity.

For a right-winger, the goal remains to defeat the idea of The Enlightenmentsup: that the important order to society is the individual and what it considers to be true, not established rubrics of wisdom like natural law, social order and historical truth. Leftism can be summarized as organized individualism, expressed through egalitarianism or the desire for equality.

Equality exists to protect those who are not equal in reality. If a dozen men are looking at a bridge crossing a river, and they all agree it is a bridge except one who thinks it is a gryphon, then that person needs protection in order to be equal. Egalitarianism creates a society where reality and truth are optional if any individual disagrees with them.

How do we beat this crazy notion? Insisting on truth and realism is the first step. It denies the importance of equality, saying in effect that it does not matter whether all of us and our opinions are important. What matters is the order out there, not how we want to feel about it and definitely not forming a group agreement as to what reality is. Reality is what it is. We see it to different degrees, but under egalitarianism, the person who sees none of it is equal to the person who sees 95% of it, and both opinions are important.

In Neoreaction, the tendency is to “scene police” to avoid entryism, but there are two ways of doing this. The first is the leftist way, or regulating inclusion. Egalitarianism proves perennially popular because it includes all without regard, if they pay the small price of admission, which is to become egalitarians. The leftist method of policing society is to exclude non-egalitarians.

This leads to what are effectively ad hominem attacks: this person is from outside the group, therefore what he/she says is wrong. Where leftists apply this rule only to exclude non-egalitarians, conservatives work from a tribal perspective, and tend to apply it to people of other races, sexes, religions, or even transsexuals. This approach is factually incorrect because the person no matter what their background may be speaking the truth. If you ask what time it is, and a gay black Chinese transsexual tells you the correct time, you do not disregard it because the hand that holds the watch is alien.

A more sensible way to scene police is to assess truth. Observe the difference:

That guy said that Nietzsche opposed abortion, but nowhere in the 1,200 pages of his writing can I find a reference to abortion.

N.B. I have no idea what Nietzsche thought about abortion.

Under the leftist method, the focus of conversation is re-directed from What is truth? to Who is speaking?. This provides entryism to the leftist dialogue on inclusion, and inevitably ends in favor of more inclusion when the person who is speaking is correct. It makes the conservative look like an idiot to any sane-minded person. It also subverts the quest for truth and creates truths that are denied because of who said them.

With the rightist method, on the other hand, the attempt by an entryist — for sake of argument, assume that this is a gay black Chinese liberal transsexual — to divide the conservative group is thwarted. The dialogue is kept as a focus on truth, and the issue of inclusion is avoided, because what matters is not who said what but whether what they said was true.

It is further worth considering that conservatives of other groups will, in accordance with the principle of identitarianism, want those groups separated from your group as much as you do. Consider great nationalist thinkers like Malcolm X, Theodor Herzl, Marcus Garvey, Meir Kahane, Ariunbold Altankhuum and Osiris Akkebala, who argue for racial separation for the preservation of their own people.

Scene policing is worthy and important. Any idea that a movement admits as truth can subvert it. This makes it doubly important to focus on the ideas, and not who is speaking, because the best agent of subversion will find a way to pass as one of you and then destroy your philosophy from the inside out.