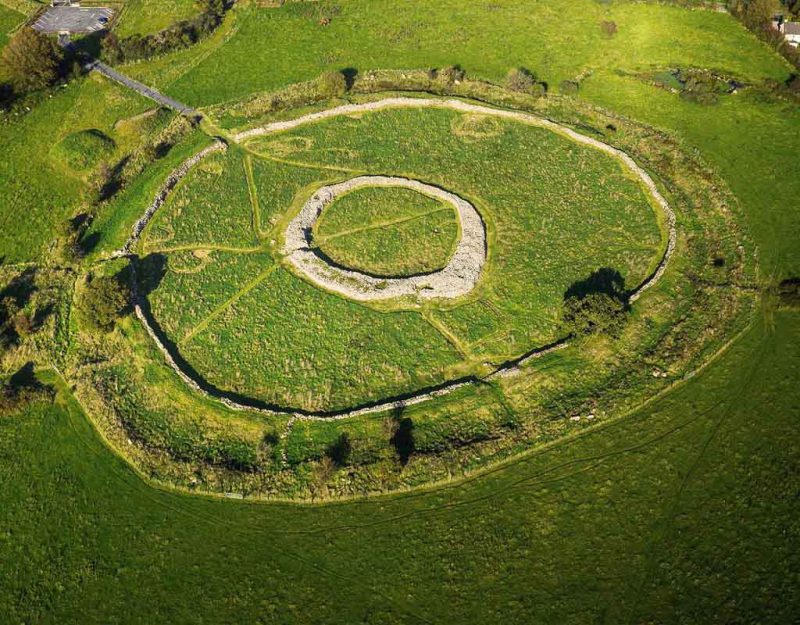 As you can see, we have added the slogan “Furthest Right” to Amerika because this blog represents the farthest Right-wing views possible. In order to do that, we had to distill conservatism down to its essence.

It became clear back in the 1990s that Late Stage Democracy was splintering into many special interest groups — political, social, cultural, economic, racial, cultural, ethnic, religious, single-issue voters — and as a result, people were focused on a single detail instead of the big picture.

To escape that, one must think broadly, from the highest level of abstraction, without missing any details, and over the longest term imaginable. For the sake of argument, we should assume that humanity lasts for the rest of time, and that we want the best experience possible.

Within all of those special-interest positions, there was no plan for civilization going forward into distant time. People wanted modifications to the existing system that benefited them, but were unwilling to consider that our civilization is collapsing, daily life is existentially miserable, and we need something else entirely.

To address those many details, one needs a unifying system of thought based on a simple idea. The Left has equality, which is basically “me first” anarchy with grocery stores. The Right has the notion of preserving that which works best from any age.

If you had to state those as simply as possible, the Left is the pro-human position and the Right is the pro-nature position. We believe that the order of nature is superior to that of humankind; we recognize that humankind fits within nature and not vice versa; we do not trust individualism, but prefer orders on levels above the individual like logic, fact, history, nature, culture, and the divine.

The difficulty with being conservative comes from the two meanings of conservative. We know what conservatism has been in abstraction, which designates the continuity of meaning it has had throughout history, but then there is conservatism as instance, or the public mainstream conservatives that we see in the Republican Party and the type of half-Trotskyist, half-Libertarian nonsense they peddle.

To be Furthest Right requires that one accept conservatism as a core idea, which is that we reject the human in favor of time, logic, and fact. That means less reliance on the symbolic, social, and emotional bubble in which most people live, and more focus on what works.

Conservatism consists of two planks: realism and transcendence. This takes us away from utilitarianism, or choosing our future actions by what most humans say they think is best, and all symbolic ideologies.

Most people do not recognize that realism is the opposite of the way humans like to do things. Humans pay attention to what we think and what other people think, deferring to precedent as to what has been socially and economically successful in the past, and never think of the long term.

Realism on the other hand says that we pay attention to life as a whole in which we are one part, and look at it in terms of real-world results and not what people think about those results.

This sounds like hair-splitting, but everything radiates outward from this fundamental decision. We either choose the human or the order that surrounds humanity. We either go with what is socially acceptable or what is necessary to adapt to our environment.

Human groups, given time and wealth, will always opt to make reality taboo and instead to focus on what other humans think and do because in social species like humankind, having the group like you is essential to survival.

Conservatism works around all of this drama by taking the focus from people and placing it instead on future goals and past successes. Conservatism sets up an ideal for behavior and rewards those who fulfill it, ignores those who fail to achieve it, and excludes those who sabotage it.

If we take that philosophy to its logical conclusion, we end up with the opposite idea of the egalitarians, which is that we need hierarchy to separate out degrees of good and bad. Equality says that bad is a form of good, since everything is equal.

Pushing conservatism toward its limits yields an escape from modernity, which is based on the Enlightenment™ notion of individualism, itself derived from the Asiatic idea of the centralized society with a universal rule for each person to behave the same way in unison in order to maintain stable power.

Apply a complete denial of human pretense, the furthest Right arrives at a general formula:

All of these gear us toward a certain type of civilization, one in which by paying attention to the order at a level larger than themselves, people are able to escape themselves and focus on what is important, which is a type of existential hedonism, or enjoying life for its intangible and fleeting beauties while feeling confident in their position of vocation, family, rank, and of course, being part of a thriving civilization. It is more valuable to be a peasant in a thriving civilization than to be a king in a dying one.

Radical conservatism recognizes that nations need to be of the same ethnic group, that men and women need different but complementary roles, that jobs should be cut back to the bare minimum so that appearance does not trump function, that we need reverence for nature and history more than transient social pleasures, and that the eternal goal of humanity — both by Darwin and our own drive toward excellence (arete) — is to become mentally organized, self-actualized, self-disciplined, adapted to our world, and geared toward quality not quantity.

We recognize that most people are not good, and that the not good divide into two groups, the mediocre and the bad. The mediocre we can keep around, as long as we keep their numbers low, but the bad need to be purged whether by exile or other means. Societies die from bottom-heaviness, or having too many proles and not enough aristocrats; the weak will always try to undermine and destroy the strong, simply because the weak lack the ability to make themselves strong and resent it in others. As Fred Nietzsche said:

The sick are the greatest danger for the healthy; it is not from the strongest that harm comes to the strong, but from the weakest.

In addition, we must recognize that there seems to be something genetically wrong with some people that makes them want to be egalitarians. We are going to have to be protected from these people, which involves physical removal (boats to Venezuela) in order for society to move toward greater levels of health. In fact, all great civilizations have had some program for purging sociopaths, retards, neurotics, criminals, promiscuous people, sociopaths, psychopaths, religious fanatics, and others with in-built engineering flaws.

We realize more broadly that most ideas are bad and the lowest common denominator likes them from wishful thinking, or projecting how they wish the world would be so that it would be convenient for them onto the more complex and resilient pattern of reality. Humanity requires constant diligent attention to separate what is real from what is human projection, desire, and socially-convenient fictions, such as that everyone is equal.

Around here, we call ourselves the Ult Right because we aim to restore Western Civilization by a return to the principles and methods before Leftism.

You cannot get farther Right than we are here. We have zoomed right on past the media creation of the “far-Right” which is still debating over what bandaids to apply to the modern system to make it work, flown over the neoconservatives who want a libertarian version of Communism, and blasted past the European conservatives who desire an entitlement state based around a theocracy. We get nowhere until we address the problem of equality and find a way to bypass it, since equality is a pleasant illusion that attracts people like moths to a flame. Concepts of this nature are “tar babies,” meaning that the more you try to work with them, the deeper you get enmeshed. Equality was simply a wrong turn in history and we must detour around it entirely and focus on something else of a positive nature, like making our civilization even greater than in antiquity.