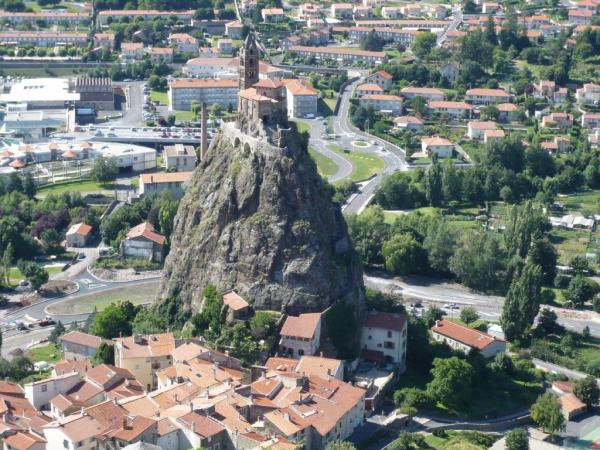 In one of the oldest, and most popular, stories in English-speaking countries, a handful of knights seek a mythical object called the Holy Grail. In the course of their adventures in seeking it, they overcome illusion and fear and become one with a natural order to the cosmos, being thus able to do what is required to transcend the supernatural protections of the grail and to “achieve” it.

To anyone who has read much literature, or is familiar with the structure of legend, it is clear the grail is a symbol and that the real acquisition is the knowledge and strength gained from pursuit of the grail. Whether the grail itself has mystical powers, the mythos of the journey is that of the knights gaining mystical powers, and by it, passing from one level of power to another. This power affects the organization of their consciousnesses, and therefore, grants to them a higher degree of effectiveness, much as martial arts training improves one’s combat skills.

When we speak of nihilism, it is extraordinarily difficult to come up with a basic definition of it for the same way that explaining language to a cow is difficult – unless you already have an understanding of the basic archetype on which the definition is built, it’s almost impossible to comprehend. It is like a thing from another world, in the stories of H.P. Lovecraft, that appears to us as terrible because to correctly perceive it requires more dimensions than those in which we are conscious. Nihilism is to most of us this thing from another dimension, as being accustomed to Judeo-Christian morality, we have no knowledge of why such a thing would be valuable.

Nihilism can be described as a rejection of knowledge, a rejection of belief and morality, or a rejection of decision-making. It is all of these, but rarely in the way we describe. It does not make sense to reject all knowledge, or one stops in the middle of this sentence (here) because one has rejected the memories of language. It makes little sense to reject all belief and morality as that destroys even our faith in logic, or our ethos of wanting to discover truth. And to reject decision-making, as a whole, is passivity, not nihilism. So how to define it?

One way to look at it would be that nihilism is a rejection of any belief system that is exclusively human, e.g. does not have a paired structure in nature. That means that unless we see reason to believe in the Gods, we do not believe; that unless we see reason to believe in equality, we do not believe; it is a form of skeptical, educated, and yet open-minded empiricism. It does not make absolute rejections, but pares down our knowledge to what is realistic, passing on the Judaic-style moral systems that create arbitrary systems for artificially equalizing the wills of different individuals.

More than empiricism, however, nihilism could be described as a gateway to realism, but a form of realism in which the intangible is recognized; most realism translates rapidly into materialism, or belief only in the physical world, which is not what nihilism means. For the uninitiated, materialism seems fine until one realizes that in the philosophical definition, having any values outside of material things – comfort, wealth, survival – obviates materialism.

Nihilist realism is a grasp of reality that preserves our knowledge of the abstract structure of the cosmos, and thus avoids the blockhead interpretation of realism as literal materialism. Much like knights going to find the grail, we often must experience it in our lives before we can understand why it has value; this brings us back to the question of morality. Judaic-style morality revolves around the individual, and preservation of that individual. Nihilist morality frees itself from this absolute to consider only realism.

From a realistic view, for example, an overpopulated planet needs to be cleansed. Therefore a nihilist does not worry about whether it is “murder” (and thus taboo) to kill people, but concentrates on killing the right ones so that humanity and its world get healthier. For example, to a nihilist, it’s very obvious that seven billion people are too many, and that killing the dumbest of those on planet earth will be a positive step toward sanity. Some may waffle on about sterilizing versus killing, but to a nihilist it is not a question: one does what fixes a bad situation, rather than worrying about the individuals within it, as individuals are like water – a commodity of nature, and more will be created.

A nihilist does not adhere to Judeo-Christian views about morality in other ways. Most nihilists are not inclined to violence, but where it is the right tool to better a situation, they would have no moral prohibition against it. Nor against war. Nor against laziness, or drug use, or any other “wrong” behavior – with the only caveat being that, in a realistic sense, it must have purpose. To a nihilist, an action without will is an admission of fatalism, or a lack of ability to make decisions, and probably merits death if repeated consecutively.

Only reality is real. Relegating what is in human minds without a natural correspondent keeps us in touch with what is real, so we don’t drift off into fanciful notions of God, Justice, Freedom, Money, or other things which are our symbolic systems for interpreting life, but not relevant to life itself except when used accurately in that capacity. When one becomes a nihilist, it is no longer a question of accepting absolute values, but which values to pick – based on reality, and an enduring realism that recognizes the holiness of life as a whole.

This ultimately is the paradox of nihilism: as a philosophy, it is a gateway to an understanding of cosmic order as it is, not the creation of an alternate cosmic order (God/morality) with which to compel others to act for the benefit of the individual. It is the only transcendence of the individual, and thus of death-fear, which is available to us, and its tenets have been found in all of the ancient cultures and religions of merit, but its most enduring appeal has been through common sense: reality is real; get over the fear of death and low self-esteem, and do what is great, not what is a phantasm of a lonely and fearful mind.