Crosses & Double-Crosses, by Clayton Barnett (Part 3: News of the Fall, 2) 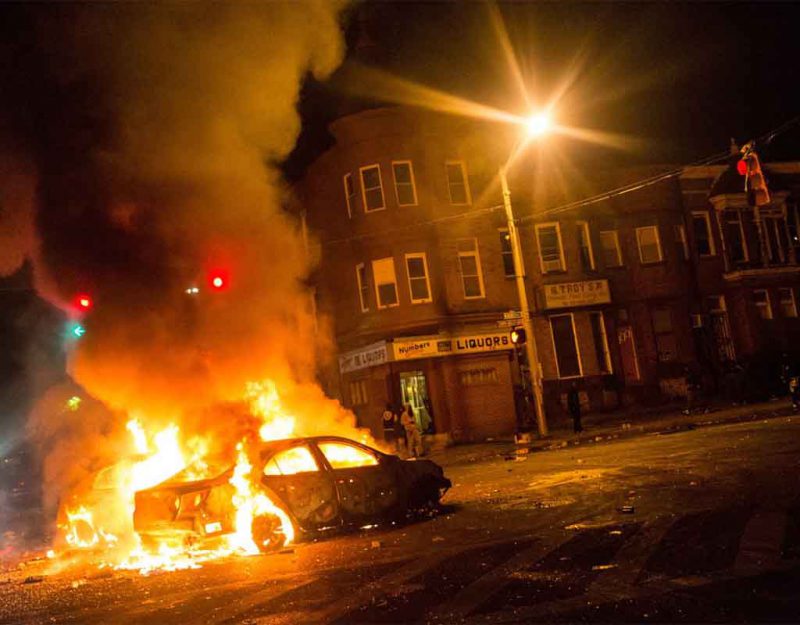 We are fortunate at Amerika to be able to present the second installation of the exciting dystopia saga, Crosses & Double-Crosses by Clayton Barnett. You can find your copy on the Jungle River store, but first, read this week’s segment of the story, “News of the Fall, 2.”

His hand with the phone dropped a bit from his head, then she heard someone calling from it.  “Alan?  Alan, is that you?”  His hand came back up.

“Deke!  I’ll be there in about fifteen minutes, with two guests… VIPs, got it?” Sylvia could no longer hear the other, but Rupert was nodding.

“Yep.  Also, see if you can get a telecom link of any kind to New York City; no, I’m not kidding.  And, CB’s ghost has an interest in one of them… right… good.  See you!” His phone put away, the tires spit gravel as he sped back onto the road.

Yes, Sylvia wondered.  Just what makes us that special?

“What was that you said about a link to New York?” she asked.

He didn’t answer as he took a few sharp turns.  He sighed.

“I’ll not lie to you, Miss Sylvia,” he said, eyes on the road, “but word from the Northeast is… not good.”

“’Not good,’” Sylvia reflected.  “You implied you nearly didn’t make it out of Atlanta and that one of your own cities is on fire and overrun by extras in a bad sci-fi movie!  While our blood is Filipino, we were born in Manhattan and are tougher than you Southerns – ”

“Miss Sylvia?” he rudely interrupted, turning off the main road and headed for a forest around a small lake, “what happens if every piece of plastic money in your hometown stops working overnight?  Not just the EBT cards for your underclass but the platinum cards for well-heeled folks like you?”

Sylvia was silent slowly realizing with horror that he was not talking hypothetically.

“Any city is three meals from a riot, Agent Rupert,” she allowed, slowly.  “Are you implying what I think you are?  Even six months on?”

“Just supposition, ma’am, sorry, Miss Sylvia,” he said as they drew up to a laager, or temporary camp, formed of armored vehicles surrounding a circle of tents.  “Let’s stop guessing until we can see to that satellite-comm link!”

He slowed and stopped.  Sylvia looked around:  about ten larger tents, a scattering of cars, jeeps, and Hummers with machine guns atop, all with a decal on the side:  an X overlaid on a C.  Two dozen people she could see – all men; all White.  Rupert got out and made for a tent to his left.  Sylvia and Roberta followed.

“Deke!” he hailed the man at a radio set who stood, taking the earphones off of his head.  “These are the Fernandez women, Sylvia and Roberta.  Ladies?  This is our communications specialist, Deke Martin.”

Everyone took a moment to shake hands.

“Um,” Martin began with a look to the sisters, “nothing, of course, specific to your family, ladies.  There were a couple of private vids posted…”

Martin’s eyes went to Rupert’s and back to hers.

“Not a problem, Miss,” he tried, “just something women shouldn’t – ”

“I’ve seen men and women flayed alive by MS-13 and other gangs,” she countered.  “Islamists have killed some of my family in Leyte and I just came from an armed robbery attempt.  Show me.”

The three videos consisted of a static-ridden series of images.  She had seen no video for weeks, since she needed to save bandwidth and text was more efficient than video feeds.  What little sound accompanied the attempted videos was mostly the screams of women and men, trying to evacuate to the roof of a high-rise apartment –

Stupid, she thought.  Haven’t even the Jews in New York heard of Masada?

Roberta turned away when a presumed Puerto Rican brought his machete across the face of the cameraman of the last vid.

“You said,” Agent Rupert began slowly, “y’all’s family have land upstate from the city?  Somewheres to retreat to?  Plant crops for next year?”

“Long Island is not upstate.  For what you have just shown us it’s not good for anything but a temporary retreat.” Roberta started to cry; Sylvia carried on.  “Except for me, we are city people.  My family wouldn’t know how to plant a weed and make it grow.”

She watched the two men exchange a look.

“Are things really that bad?  Really?” she demanded again.

“That’s what I’ve heard, Miss Sylvia,” Rupert said.  “I, really, am sorry for what you’ve had to come back to.  It’s one of those things that everyone thought of but no one expected…”

“Nothing.  It seems I was stupid.”

Roberta’s crying was worse.  Rupert fished a handkerchief out of a pocket and handed it to her.

“You are telling us to abandon our parents!” she accused.  “Based upon… based…”

“The US is done for, Miss,” Martin said.  “Trust me.  I’ve been listening for months.  My family is in what I thought was a safe place:  Knoxville, Tennessee.  All signal in or out of that place is gone.  They’re dead.”

Sylvia considered her time in law school.  As an intern.  Seconded to her father’s practice.  Re-seconded to NYC’s DA’s office.  Her most recent assignment as a Special Prosecutor for War Crimes in Leyte.

I stand for the law.

“It would appear,” she said, taking a great breath and tossing her dark hair back and left, “that we shall be marooned here for some time.”

Three pairs of eyes looked up to hers.

“Tell me, gentlemen,” she gave her courtroom smile, “how may I help you?”