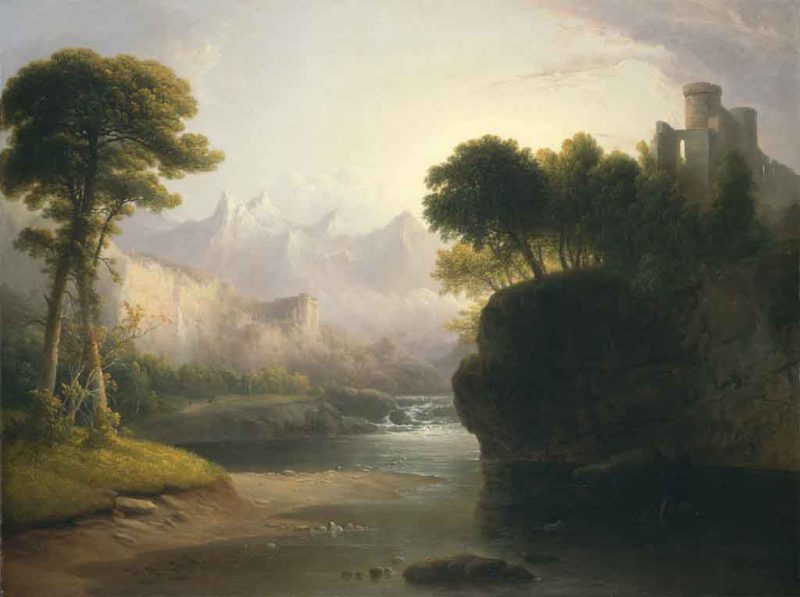 As you may have guessed, we’re trying a new list format. Social media seems to be dying, so the more people we can aggregate on independent forums, mailing lists, blogs, wikis, and chats, the more decentralized and thus resilient we are.

This “redecentralization” also creates an internal hierarchy, which means that ideas move from the top on down in a systematic fashion, guaranteeing that eventually everyone pays attention to what is important.

For more on the theory of redecentralization, read the following description of indirect censorship and an interview with an aspiring internet renovator:

Our first item is a bit of a rant on the Civil War as a means of giving us a reason to celebrate Robert E. Lee, who is loved for his triumphs more than his errors, and his embodiment of the Southern gentleman, which was the real target of the rabble consumerist mixed-ethnic democracy of the North.

This is one of my better Periscopes. J.P. Wilkinson has joined me in writing these, which is great because he has sort of a Republican-Neoreaction hybrid going on, where I am more of an Old Right crunchy conservative. The variety spurs on innovation, we might hope. This one simply tackles all of the stupid nonsense that has gone on in the last twenty four hours or so:

If you look at the world out there, you can see that France is again leading the charge, or leading the charge into the abyss, depending on who you talk to. They went full-in on the theory as usual, and this means that radical results appeared.

If I had to give a synopsis of where the world is, it would be this: the American government shutdown has everyone freaked because it means that populism has successfully opposed liberal democracy. It used to be the assumption that to win at anything, you just added more liberal democracy (democracy + civil rights). More equality, and everyone is happy. That age has ended.

This means that the accounting is come due and, well, things look bad. All of our nations are in debt. We blew off fixing the causes of wars for so long that these causes are now coming back with a vengeance. Diversity has shattered our unity and means that we cannot successfully fight a war; diversity defeated the Americans in Vietnam, and it will do the same to Europe. Ecocide and death by pollution are looming as well.

China has fallen into its own lack of a plan. Europe is figuring out that it is alone if the USA goes, because Russia simply sees it as a tasty meal, despite what all of its armchair experts say. Asia can see its own implosion written on the wall, a great falling-inward that will consume Asia, then Europe, and then the USA.

At the end of this, we have a chance to leave democracy behind. The third world will go back to warlords, the first will be divided between kings and fanciful schemes involving elected oligarchies and AIs, and everyone else will do anything they can to keep a competent dictator-CEO in power. But rest assured: the Age of Enlightenment is over, dead, gone, and forgotten.

Stick with us, we’re going places! See you next week.