Russian Election Interference Was Not Pro-Trump But Anti-America, And It Backfired 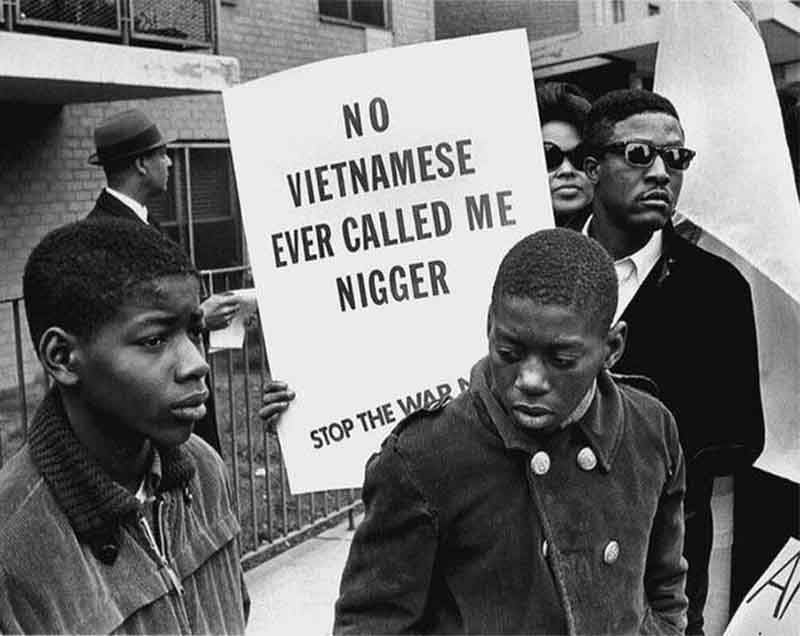 The Left made a big deal about Russian election interference, claiming that it was designed to help Trump in exchange for him going easy on Russia. They dropped the last part after Trump imposed heavy sanctions on Russia:

Sanctions imposed over Russia’s invasion of Crimea in 2014 have not been lifted, Trump approved the sale of lethal weapons to Ukraine — something Barack Obama did not do — and he has ordered missiles fired at Syrian military sites, openly targeting strategic operations and allies of Russia.

Sanctions were finally imposed on members of Russia’s elite and their business entities in April, after 13 Russians were indicted by the U.S. Department of Justice for “malicious cyber-enabled activities” in March.

Also in March, following the poisoning of former KGB agent Sergei Skripal and his daughter in the U.K., the Trump administration expelled 60 Russian diplomats from the U.S., although reports indicated he was not happy with the move.

In other words, Trump has strengthened economic pressure on Russia as well as cutting back on their espionage in America. What more can we do? Not too much without provoking Russia into war. However, the tin drum banging about “Russian interference” continues, mainly because the Left would like to hide the interference by its financial backers in China:

China has long pursued a wide-ranging and very real campaign to influence the political and informational environment of other countries, including the United States. This has long been a routine
feature of great power competition—though one that the United States and its allies and partners appear to have largely ignored from the end of the Cold War until recently.

In 2006, President Hu Jintao declared that China must “strengthen the construction of foreign-related media and networks” that “promote China.” He called for China to “innovate in foreign propaganda methods,” and “strengthen external propaganda in language that is easily understood and accepted by foreign publics,” underlining the need for China to “do a good job with work in the Western mainstream media” so as to “increase trust and dispel doubts” about China’s rise.

In the United States, Chinese state-controlled media outlets like China Daily, CGTN and Xinhua clearly hope to influence the U.S. information environment. Several newspapers, including the Washington Post, carry inserts published by the China Daily. In addition, there is some evidence that United Front-linked donors have sought to support U.S. research institutions, though there remains an honest debate about whether and how such funding has impacted research products.

China wins points by being more subtle than the Russians, who are simply repeating Cold War era Soviet propaganda in an attempt to provoke race war in the United States:

More than any other group, the IRA aggressively targeted black Americans on every social media platform before and after the 2016 election. More than 95 percent of the content the IRA uploaded to YouTube focused on “racial issues and police brutality,” the report notes, and five of the top 10 IRA accounts on Instagram targeted “African-American issues and audiences.”

But another consistent theme has been Russian trolls focusing on issues of race. Some of the Russian ads placed on Facebook apparently targeted Ferguson and Baltimore, which were rocked by protests after police killings of unarmed black men; another showed a black woman firing a rifle. Other ads played on fears of illegal immigrants and Muslims, and groups like Black Lives Matter.

Except for the technology used, however, these tactics are not exactly new. They are natural outgrowths of a central component of covert influence campaigns, like the one Russia launched against the United States during the 2016 election: make discord louder; divide and conquer. “Covert influence campaigns don’t create divisions on the ground, they amplify divisions on the ground,” says Michael Hayden, who ran the NSA under Presidents Bill Clinton and George W. Bush and then became CIA director.

In 1932, for instance, Dmitri Moor, the Soviet Union’s most famous propaganda poster artist, created a poster that cried, “Freedom to the prisoners of Scottsboro!” It was a reference to the Scottsboro Boys, nine black teenagers who were falsely accused of raping two white women in Alabama, and then repeatedly—wrongly—convicted by all-white Southern juries. The case became a symbol of the injustices of the Jim Crow South, and the young Soviet state milked it for all the propagandistic value it could.

The Russian campaign was not about electing Trump, but destroying America, and it targeted many areas. Race — since diversity does not work, as the Soviets found out later — provides a vulnerable political issue for the Russians/Soviets to claim that America is hypocritical in its statements about freedom, justice, and equality (a claim only adopted in 1866 with our Civil Rights Act). The propaganda worked, so they repeat it again.

If you find yourself wondering if the Cold War has returned, consider that Russian units are operating in the West without any response from the official authorities at NATO:

On 27 September 2019, the well-informed Norwegian security and defence portal Aldrimer.no reported that Russian Spetsnaz units were recently found operating inside Norwegian territory. More specifically, Russian forces were discovered both on Svalbard, an archipelago in the Arctic Ocean, and on mainland Norway.

Research conducted over the last 10-15 years suggests that Spetsnaz units were occasionally deployed in Swedish territory during the Cold War but were done so in a highly concealed way. This time, the Russians appear to have taken a more deliberate risk of being discovered by operating against the backdrop of intensified western intelligence activities in response to a larger Russian exercise held in the area between Svalbard and Franz Josef Land.

For those capable of paying attention, this reveals the great struggle of the coming century: Russia, China, the US, and the EU are competing to become the world superpower. The Cold War taught us that there can be only one, but as the US descends into the chaos of diversity and Leftism, this emboldens other contenders to begin making moves.

The salient fact here comes from the alliance between China and Russia:

While U.S. trade relations with China have soured, as each slap billions of dollars’ worth of tariffs on each other’s goods, trade relations between China and Russia are blossoming. Chinese President Xi Jinping even called Russian President Vladimir Putin his “best friend” in an uncharacteristic display of warm relations during a state visit to Russia this summer.

With that in mind, it makes sense that Russia is seeking an economic — and geopolitical — partner and ally to the East.

For China, a partner like Russia that would “set the U.S. slightly ill at ease would be hugely beneficial,” she added.

In other words, China would like to use Russia to get at the US. Typical of Asiatic politicians, the Chinese hope ultimately to play both sides and weaken both sides, allowing them to eventually seize control. Their goal is world conquest:

Yet somehow, we never hear about this in the Leftist newspapers. No need to wonder why; China bought the American Left in the 1990s.