Equality: A Consequence Of Diversity? 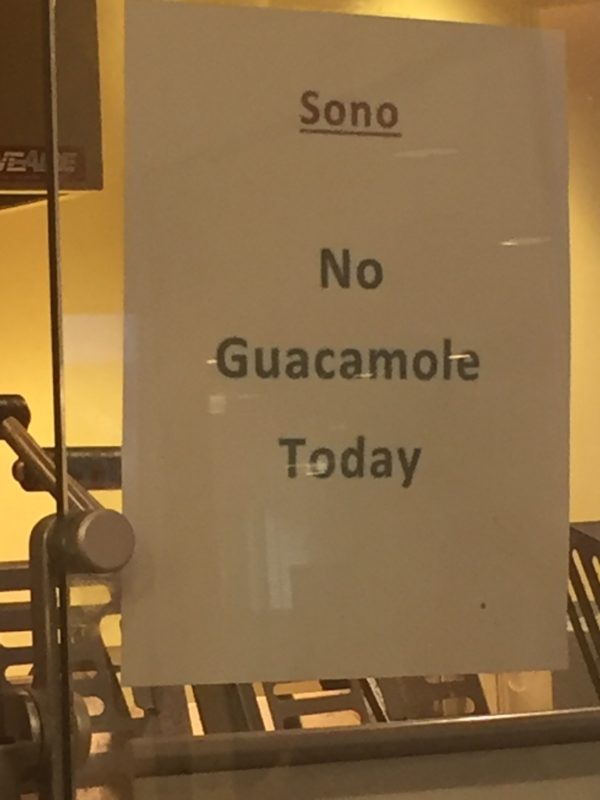 In social groups where relatedness among interacting individuals is low, cooperation can often only be maintained through mechanisms that repress competition among group members.

In other words, when relatedness among interacting individuals is low — this means a diverse society — it is difficult to maintain cooperation, requiring either a police state or “repress[ed] competition” a.k.a. equality.

Societies that are not diverse are comprised of individuals who have roughly the same inclinations, wants and abilities. For them to cooperate is easy, since everyone knows what the general agenda is and few are far removed from it. But with diversity, people have no internal compass wiring that tells them which direction to take. This means that people compete on the basis of challenges offered by the lowest common denominator in society — jobs, products, social events — because culture is invisible on that level, since it is interpreted through a relatively small group of people who are able to understand it. Without culture, there is only mass culture, and that is what diversity promotes, which then in turn requires equality to keep people from clobbering each other with aggressive competition.

This study produced two other solid conclusions and one that seems a misinterpretation:

This comparison revealed full support for all three predictions of evolutionary policing theory.

High similarity results in higher cooperative self-restraint; low similarity results in lower cooperative self-restraint, symbolized by crime but extending to all other areas of society. In other words, diversity is chaos, and nationalism is order. This much makes sense by the use of logical facts such as that cooperation requires a high amount of internal communication if it is not innate because of the similarity in focus, ability and purpose of those involved.

However, the third point offers some confusion:

Science often draws overbroad conclusions. Policing may simply remove those with enough sensitivity or intelligence to react to the situation around them, leaving only the oblivious, which represents a loss of shared culture instead of an enhancement of competition.

Race-Mixing Is Not The Future, Unless You Want To Be A Third-World Society | Soft Genocide