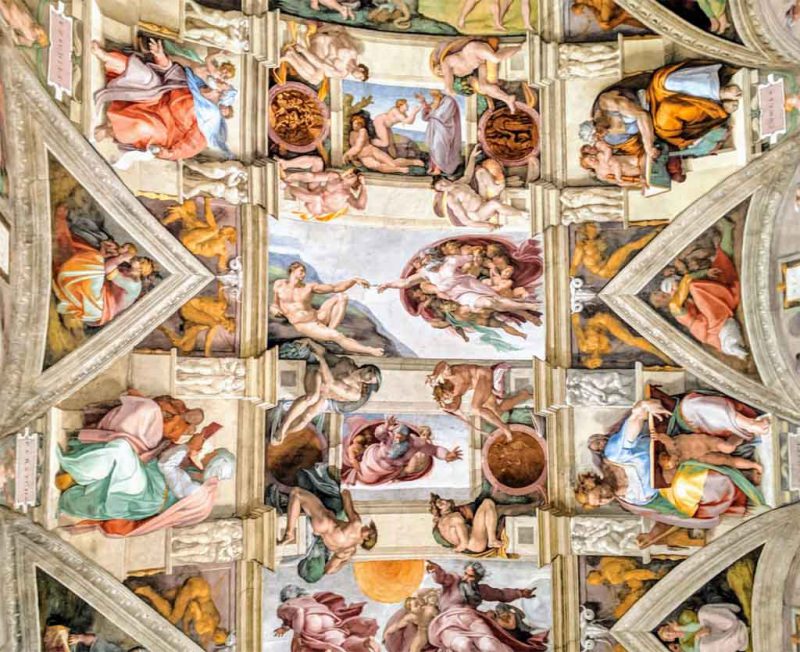 People do not talk about the Alt-Right as much lately, and this probably occurred because of a lack of a clear mouthpiece for the Alt-Right. It evolved as an amorphous movement, scattered between 4chan and gyms across the West, and this does not lend itself to formal structure.

Richard Spencer has taken a backseat while he waits for an alternative form of media exposure other than the “demonstration,” which failed both because the hostile police and antifa presence turns them into riots, and because they attract the White Nationalism 1.0 types who exist in a loop of setting up organizations, showing up at demonstrations and drawing media attention, getting new members and donations, then repeating until they grow large enough to be sued or taken down by the FBI.

Other Alt-Right theorists have abandoned the movement because of the taint of National Socialism through White Nationalism 1.0 elements who joined up, not realizing that the Alt-Right is a replacement for White Nationalism 1.0. Where White Nationalism 1.0 aspired to a form of whites-only social democracy, the Alt-Right accepted the ethnic basis of nationalism, the need for conservative behavior if not social mores, and a urgent quest to replace modernity — democracy, utilitarianism, socialism — with something more organic and yet also forward-looking so that we can explore the stars. Many of these have drifted off to the Affirmative Right.

Still more people have torn the Alt-Right apart in their quest to be personally important, which means having iconoclastic and “different” opinions, which is by definition the opposite of unity. Most of these have become internet hens, gathering as many chicks as they can while they sit on their eggs and cluck out their own unvarnished truth based on the idea that no one else is extreme enough on the African question (answer: no) and Jewish question (answer: genocide) to be as cool as they are. They are a new version of the music store hipster, who no matter what you say you like, will always find something more obscure and extreme than whatever you actually enjoy. These people make us long for the simpler poseurs of past days who just wanted to seem hip and were not interested in remaking the world along the lines of whatever hybrid of socialism, nationalism, humanism, and religion they can conjure.

This takes us to a vital question, which is what the Alt-Right actually is (or was). On this site, we have offered some answers about the definition of the Alt-Right and its tenets, but these were too complex for what people wanted, which was a simple direction in which to move. People can grasp National Socialism, racially-aware Republicanism, esoteric religious Traditionalism, or anarcho-capitalist tribalism because these theories are simple answers to only some of the questions before us. Like other partial truths in media, grand theories in self-help books, and successful propaganda, they spin a detail of a part of a workable plan into some cool-sounding idea that sounds like the ultimate answer to everything, but only because it glosses over the complexity of the actual task, which is to restore Western Civilization. Many of these people think society is just fine as it is, or will be if we remove certain ethnic groups, and have no intention of fixing the much deeper decay that has rent Western Civilization over the past thousand years.

To be fair, who can blame them? The mental work required to address this problem overwhelms most, and the details are not really exciting. Only some kind of masochist would try to work this one out and it would be hard to claim that any of this stuff is “fun” by a normal definition of the word. However, taking a halfway solution leads us to failure, or at least back to where we are, so the vast majority of Rightists out there are the primary opposition to the realism of Rightism.

We might see the Alt-Right as two things: a method and an ideal.

In the method, the Alt-Right avoids trying to find a clear and complete answer. It settles for vague innuendo and a look at the intersection between far-Right, moderate Right, traditionalist, libertarian/anarcho-capitalist, and futurist ideas. It communicates through memes and essays, not manifestos and grand theories.

In the ideal, we might see the Alt-Right as the Nietzschean wing of the Right. It does not desire the past, but the heroic spirit of the past; it aims toward the future, and grander goals than anyone now dare dream. It embraces things that are heresy to the religious, like natural selection, genetic determinism, and moral relativism.

We can also visualize it as a replacement for the failed nationalist movements of the past. These failed because they both lumped in other stuff with nationalism, and failed to lump in enough stuff to make a coherent political vision or philosophy. Thus, “white nationalism” incorporated race into an ethnic doctrine — nationalism is the idea that each nation is comprised of exclusively one ethnic group — and also roped in ideas from neo-Nazism, white supremacy, and both Democrats and Republicans. In order to deal with the social taboo of being “racists,” the white nationalists focused on that aspect of their belief and, in doing so, put everything else on the backburner. They also tended to over-compensate, thinking that if they were going to cross the taboo line, they might as well revel in the forbidden belief and take it to cruel extremes in order to show how much they rejected humanistic concerns, but that drove away normal people, as did the fact that they were going to deliver nothing except for a white version of the same moronic society we already had. The Alt-Right occurred from a recognition that white nationalism was going nowhere, and we needed an honest nationalist replacement.

Similarly, the Alt-Right took aim at the mainstream Right, which was so accustomed to being the well-paid captive opposition that its careerists never considered being actually Right-wing, which means that you focus on actual consequences in reality instead of human intentions, feelings, and concerns for their own importance. Start with William F. Buckley in the 1960s, the Right let go of all meaningful social conservative positions — those which conserve civilization — and focused on conserving the economy, military, and libertarian-style personal freedom. This meant that the Right avoided focus on nationalism, which drew comparisons to Hitler and the Confederacy, and looked instead toward trying to keep a dying system afloat with capitalism and freedom of association. This made conservatism into a variant of Leftism, and the Alt-Right took aim at this, too, by pointing out that conserving yesterday in a Leftist age means that conservatives end up creating a society which is simply a little bit less Leftist than our current one.

With the rise of populism, the Alt-Right went back into the mainstream, having forced politicians to include nationalism and social conservatism. We might see populism roughly as being:

In this way, populism serves as a gateway to realism, or the philosophy that arises when we stop concerning ourselves with equality, rights, and other human constructs and instead look toward measuring morality by results in reality. If an action turns out well, it is a good action, no matter what method was used; if it does not turn out well, even if the “correct” methods were used, it was a bad action.

This mirrors the Nietzschean pragmatism and adventurous spirit that shocked people when his writings were first popularized, but now seems an antidote to the endless circular argument over whether we have achieved enough equality and who we can penalize to get more of it.

Some say that the Alt-Right died. Reading into it as a philosophy, however, it seems clear that the Alt-Right gave life to populism, and now remains in the background urging the populists to go further into realism and, after that, the Ult Right.