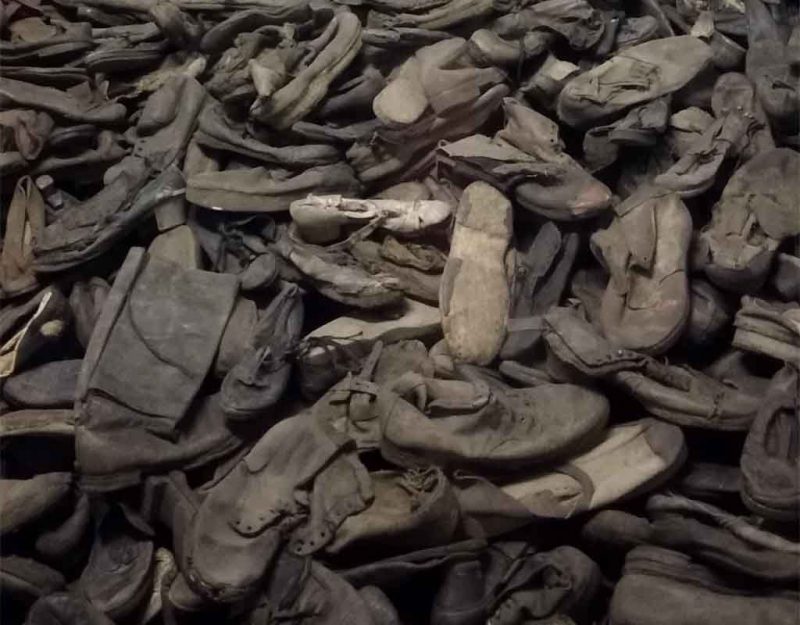 Democracy arises from egalitarian thought. You have to believe that people are basically equal in ability to think that a mass vote is a good thing. In equality-based societies such as democracies, only victimhood matters.

This occurs because egalitarian societies have a simple mythology. Human problems are not caused by failure to adapt by individual humans, but by some universal evil, in the human view, which enables us to believe in social equality.

That situation comes about when a society succeeds and simultaneously loses the need to have an objective. Instead, people think in a bourgeois manner about what is good for them because they have taken the existence of civilization at their level for granted.

As a psychology, this new attitude afflicts the proles — unskilled, lower-IQ, higher time preference individuals that make up 90% of every population — the most, since per the Dunning-Kruger effect, they understand the consequences of their actions the least.

When this occurs, victimhood becomes a bargaining tool. In an egalitarian society, only those who are victims are entitled to something at the expense of the rest, so the best strategy is to invent victimhood — injury, discrimination, disease, disability — to gain entitlements.

Eventually, this blinds us to anything but victimhood, and this makes us neutered people who will cry out our victimhood but do nothing to change it, as Osiris Akkebala relates:

My concentration is not on when my oppression started and by whom, I am interested in who is the eye of the storm of my oppression where I am right now and what the solution is to move me away from that storm, not trying to make myself comfortable in the storm of America.

Hell Yes, the world is culpable in causing the downfall of Afrika and Black Afrikan people, the question is, what are we going to do about it other than become a reteller about who our enemy is that contributed and still is contributing to our ignorance and living condition in the world today.

The same applies to all nationalist activists. Stop looking for victimhood and someone to blame; start looking at our behaviors, and how they reinforce this condition, and how to stop the behaviors that perpetuate this condition.

We can beat what ails us, but we have to beat it within ourselves first. The very fact of looking for victimhood shows that our brains are controlled by the authority around us, and that we are not yet free of it, thus not able to be independent.

Our freedom comes when we break away from the mental conditioning of egalitarianism. All of our problems — diversity, idiocracy, breakdown of the family, culture war, entitlements — arise from this state of egalitarianism.

We will not represent a challenge to the existing authority until we are suggesting a different basis for authority. We will not escape the present time until we think in different ways that by using the justifications that support it.

If anything, the imperative of nationalism demands that we stop thinking in terms of victimhood and victimizers and start looking instead toward finding a way to be independent and autonomous, or self-sustaining as a civilization.

Nationalism cannot coexist with socialist-style entitlements states or notions of political, social, and economic equality. It requires hierarchy, not just in leadership but in society, because in nationalist societies culture takes the place of regulatory government.

For us to live in that kind of world, we need to stop thinking in the rigid mental conditions imposed by the demand for equality. We cannot simply claim that we are victims of white genocide and therefore, change must happen.

Instead, we must become the change that we seek, and this begins by escaping from the need to demonstrate that we are victims. We can look toward the civilization and how we will create it and by doing that, escape this mental ghetto of modernity.