Amerika Is The Alpha Male Of The Alt Right 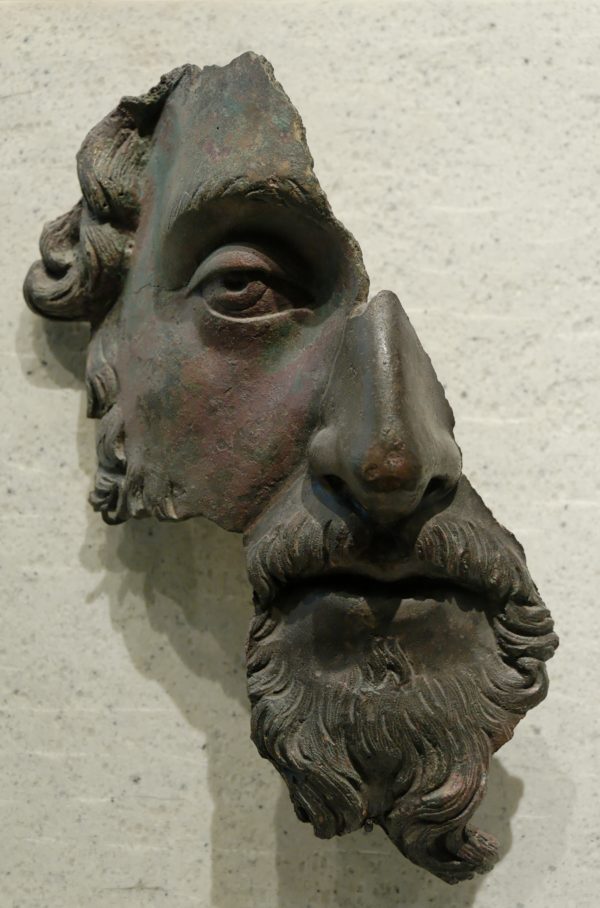 Among the Alt Right and Neoreaction blogs, there are many good ones, most of which are featured in our links section. But Amerika, thanks to its many contributors, rises to alpha male status among even this select group, although only other alphas will recognize it.

Writing presents a challenge because words are acts in themselves, and it becomes tempting to separate the words from the meaning. As Arthur Schopenhauer wrote in “On Authorship”:

Again, it may be said that there are three kinds of authors.

Writers suffer temptations. There is the temptation to construct the message around what the audience believes should be true, which brings in more readers but limits what can be said. There is the temptation to write with the emotions, which makes one seem bold and extreme. Or to write excuses for the personal failures of the audience, and find scapegoats instead of solutions. All of these are paths to dumbing-down.

Alpha writers are those who focus on expressing with clarity what is most accurate in their observations. An Alpha does not spend his time writing prose that flatters the audience or gratifies their pretense; he brushes past these things and tells them something of relevance. A good book is like a pocketknife, full of handy tools to use in the many different types of scrapes one can get into in life.

Your beta writer will rage and bluster in order to be part of the trends of the moment and to get “his share” of the attention. An Alpha will take a middle path: calm, reasoned and yet unwavering in its focus on the bottom line. Your Alpha writer is like an old West gunsel, soft-spoken and steely-eyed, waiting for the chance to pounce and then acting with abrupt and conclusive violence.

Writers of this nature, like the contributors to this site, are not here to make you feel happy and warm. Nor are they here to give you a shot in the arm of righteous rage and victimhood. They are here to slay the dragon, which is human ignorance, and to re-orient your mind toward useful activity.

This is what the Buddhists call a “middle path”: avoiding extremes not as a moderate, but as someone who is reality-based and therefore does not need the signaling which is the intent of extremes. There are practical reasons for this; as recent research suggests, extremism can backfire:

A recent study published in PNAS showed that when people who hold extreme opinions are exposed to even more extreme opinions, they tend to moderate their views. Unfortunately, exposing moderates to these same intervention messages makes them more extreme in their opinions, so this technique may be a double-edged sword.

On this site, you do not see the kind of punitivism and scapegoating that is the norm on all political sites because it is the norm in democratic times. Instead, there is a different kind of extremism: rejecting failed policies and unrealistic plans like diversity, equality, democracy, ethno-bolshevism and other nonsense that pleases groups when spoken but fails in reality.

That is why our writers are Alphas and this site is the Alpha of the Alt Right. We do not back down from the essential issues, nor do we get confused with the fascinations and intellectual accessorizing of the betas. Instead, there is only that steely-eyed look down the barrel of a weapon, fixed on the target always.

Rocket Testing | Democrats Were Not Target Of “Russian” Email Hackers