How To Keep Amerika Running 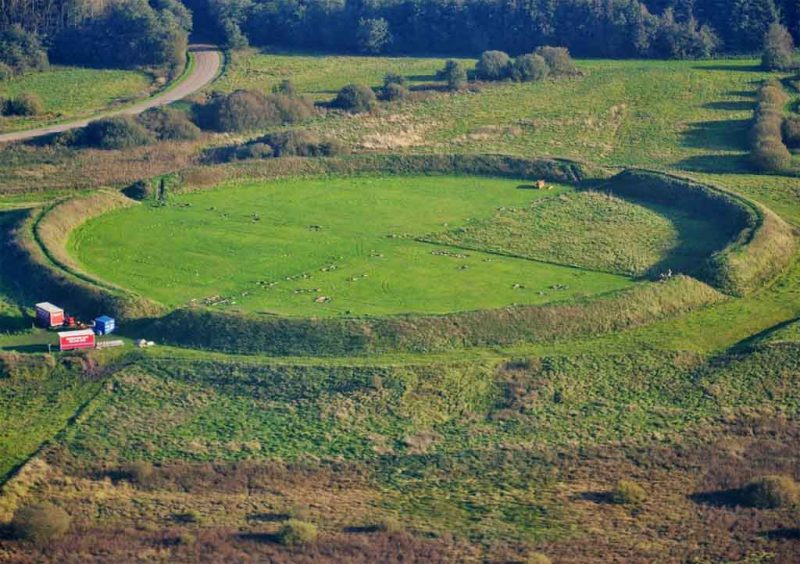 Most people have some idea of what it takes to keep a site like this in operation. Mainly it requires a great deal of time and effort, and that takes away from other things that can be done with that time. It is a balancing act, to put it mildly.

This site, unlike others, offers a realist perspective on humanity through the lens of the ultra-long-term, meaning that we start our analysis at the next ten thousand years. Our goal is a humanity which increases in quality and performance instead of an extinct species that once had promise, as history otherwise suggests we will go.

As those who read our mission statement can see, we have a unique and analytically accurate philosophy of history, politics, and where we need to go from here, which can be simply stated as restoring Western Civilization through a traditionalist society interpreted through futurism.

We get to that through nihilism, or a rejection of all present values and behaviors in favor of a hard look at realism; it is a form of radical realism that seeks to remove human emotions, social feelings, reactive judgments, and symbolism from the equation and focus on cause and effect, and through that choose excellence (arete). This takes us into conservative-land, since we have negated the quest to seek equality in all things.

This leads to a philosophy called parallelism which states that events are caused by patterns, not single events, and only when you measure all contributing factors in parallel do you find truth; in addition, it suggests that each parallel has roughly the same things, but adjusted to a specific form, so there is no universal and absolute truth, only many specific and localized interpretations. It includes a plan to recover society from the triad of individualism, universalism, and utilitarianism through understanding all things as outpourings of the same source, a life-force that values complexity and can best be understood as fragmenting into autonomous agents acting according to game theory.

This leads to a different view of conservatism than you normally see. Most conservatives want to argue that there is one right way to live, that it is objective and universal and absolute, and that everyone should “assimilate” to that standard. This viewpoint incorporates the Leftist idea of egalitarianism into conservatism, and for that reason, is fundamentally paradoxical and does not work.

Rejecting egalitarianism leads us to the idea that since people have different talents, occurring unequally in a population according to the standard distribution, civilization only works when we separate them into bands with the most talented on top. If not, we are oppressed by the lowest common denominator, since the vast majority of people — something like 98% or 99% — will choose what is socially advantageous over what makes sense in the long term. This takes us to a different view of society, which instead of a bureaucracy overseeing a mass mobilized by propaganda, consists of mostly cultural rule, a strong nationalism, adherence to tradition, and yet a futurist orientation where we are interested in what works best instead of uphold the past simply because of its age.

You will not read anything like this anywhere else. In my view the others are not wrong so much as simply possessing part of the picture. Amerika presents a diagnosis of our problem and a solution that will restore Western Civilization, combining ideas from many sources and then adding many more which were homebrewed over a the course of a thirty-year underground writing career.

If you want this site to continue, and to support what I and our other writers do, please consider the following:

All help is appreciated, since it is a burly labor to keep this site going. Most of all, I and our other writers appreciate your readership. We would not be able to do what we do without such interesting people out there reading and commenting in the threads!