Interview With A Nihilist 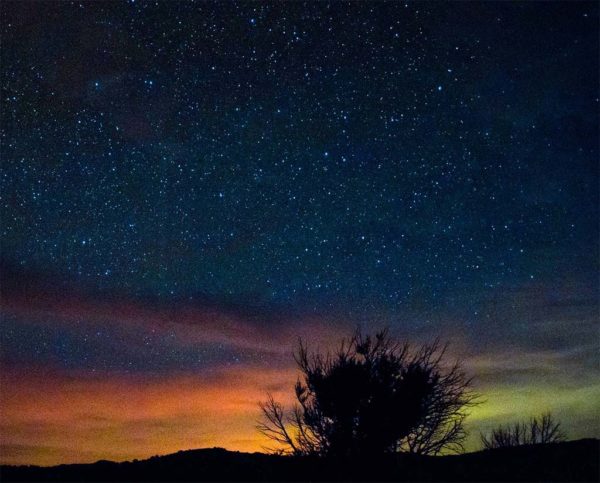 Sometimes people wonder how it is possible to be a nihilist, conservative and transcendentalist in one. The answer is that one thought leads to another, starting with a quest to understand reality that makes one appreciate the qualitative dimension to all things. That in turn opens other doors.

This morning’s email brought a few short questions, and the answers are a quick insight into this mindset of naturalistic nihilism, so they are presented here. When man seeks to be above beast, he loses himself; when he encounters his inner beast, he can again see himself and context, and for the first time know what he is, and what is a truth beyond and above him.

What do you think about veganism?

To be honest, I do not think much about it. For most people, it is merely a social pose. As a former vegetarian, I understand some of the impulses behind it. What changed my mind was recognition that there is a natural order, and some animals are basically prey much as they are in the wild, and that with more traditional forms of farming, these animals have good lives and their species are perpetuated by humankind. In a broader sense, I think humans have taken up too much of the world, when we should at most have a third of it and leave the rest wild, but that requires fewer humans, which requires applying a quality filter to humans.

Yes, insofar as abilities go. You are born to be of a certain level of intelligence and moral character, and nothing will change that. More specifically, there is a natural hierarchy where everyone has a station based on those dual attributes — intelligence and moral character — and no one can rise above where they were born. Proles cannot be kings, and merchants cannot be geniuses. That can be complicated by caste-mixing, but offspring play a lottery as to which traits they inherit, and someone who is intelligent without moral character is a form of blight to both civilization and self. On top of that natural order, we have moral and realistic choices to make; we do not have “free will,” which implies unlimited choice, but like a computer we can process what is front of us based on what we know and the limitations of our circuits. Meaning: your grandmother’s 1995 laptop is not going to suddenly become an AI with godlike intelligence, but some computer out there might. For us to thrive, we need to find the best computers — geniuses — that we can and enlist them in planning and executing our future.

If nothing matters… why do you live?

It depends on the term “matters,” there. Obviously, reality is what it is, and in itself, that makes it important. Nothing “matters” in a universal sense, meaning that everyone can understand it, but there are things worth doing and fighting for, so those are important as far as I am able to discern. You may be looking for fatalists, who argue that no matter what choice we make, we are either doomed or it is all pointless anyway. A nihilist simply recognizes a lack of inherent meaning or universal truth. A nihilist also defaults to a natural view, which is that life may not have an innate truth or universal value to it, but it is something that exists for a purpose of its own, best approximated by what Schopenhauer calls the “Will.” With that in mind, we can see ourselves as what we are: animals attempting to survive, as part of the scheme of the universe to expand and become more complex, and through it derive perhaps not truths, but wisdom.

Where Conservatives Lost The Understanding of Conservatism | They Are Afraid: The Establishment Hits Out With New Bans On Alternative Right, Billy Roper and VDARE