Living In The Age Of The Insane Western Child 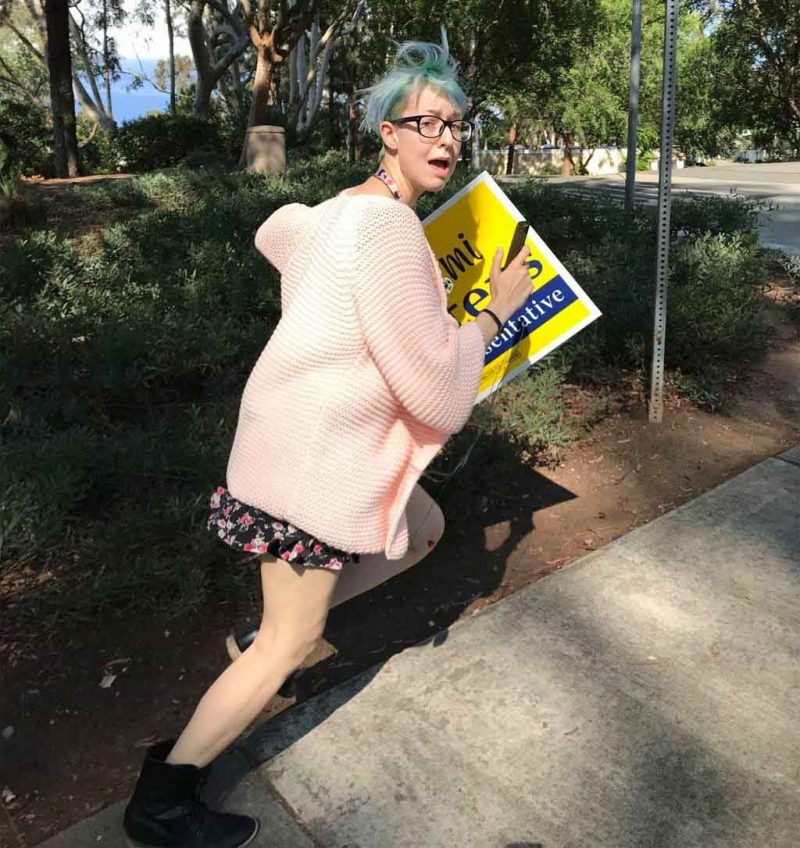 Watching Greta Thunberg shriek her way through a highly-praised but inept speech, and then seeing the group of television commentators agree in round robin that it was profound and meaningful, I realized that we are in the age of the insane child.

Children are in now control. Like ordinary children, they throw tantrums if they do not get what they want. The difference is that when we do not respond quickly enough, these children throw a tantrum to mobilize the mob of neurotics, useful idiots, dipsomaniac single women, and angry minorities.

Young school kids are taught not to be afraid to voice their opinion and even lauded as “leaders” if they do so, but schools intentionally neglect to also teach them (and their parents) that in a feminine society one should not stand out in the crowd. In fact the school literally keeps quiet about it meaning the adults in the room are not adults, but see themselves as conforming children.

“Doing it for the children” is a cliché, but when we see wealthy parents caught up in the College admissions scam we wonder what they would not do for their children:

The book examined how the nation’s wealthy buy their children into prestigious schools with tax write-offs and other donations. One such donation was made by Kushner’s father, real estate developer Charles Kushner.

Everybody famous has a dynasty these days. The Bushes are famous for two presidents followed by a third failed attempt despite the Kennedy clan assassinations. Now Joe Biden is looking after his son (who needs looking after to be honest) and Clinton is grooming his strange-looking daughter for a future political role despite their bankrupt Foundation.

Reading above one would think that parents are willing to do absolutely everything for their children, including theft, fraud and murder.  In the animal world every lion protects his next generation at all costs and are routinely willing to fight to the death for it. But in the human world the dynastic “lion” is selfish, meaning instead of killing for his successor, he will simply prevent the child from growing up — so that he may keep the dynasty to himself. After all, everything the child wastes is tax-deductible.

But it was not supposed to be like this, because medium-term history favored the monarchial approach. However, in America  the unintended consequences of bad British monarchical leadership pushed Americans to look after themselves (This also happened subsequently in South Africa):

America was founded in rebellion against nobility and inherited status. Yet from the start, dynastic families have been conspicuous in national politics. The Adamses. The Lodges. The Tafts. The Roosevelts. The Kennedys. And today the Bushes and the Clintons.

That a few rich kids can spoil the broth is unlikely because they tend to die at young ages. But when society as a whole adopts the childish attitude of preventing their children from growing up the broth goes toxic.

One example is the success of planned parenthood or abortion clinics in the world:

In 2005, an estimated 26 million women worldwide used this drug combination to terminate their pregnancies.

Yet since children are unable to have own children, they continue their selfish desires by asking for migrants (with children) to bolster their pension schemes.

This is the age of the insane Western child that we live in today.

Once the remarkable happens and a baby gets born, it will very quickly be transgendered even before having to go to school, so that the proper pro-noun can be given.

The new state of society demands the following insane worldview:

We live in the age of the insane child

If you can’t kill it, transition it.

If you can’t transition it, turn it into a politician.

If politics don’t work, let it marry a migrant.

But never allow succession because they will screw it up

This world view is not only affecting families, it has a particularly debilitating effect on business organizations and is expected to have the same result in Military organizations in the medium term future.

And as Trump is trying to make the military great again:

President Trump is not the first person to use such words to rationalize discrimination and oppose military integration. (That has already taken place)

The age of the insane child is more than a generational problem; it is an existential problem.