Tyranny of the Individual 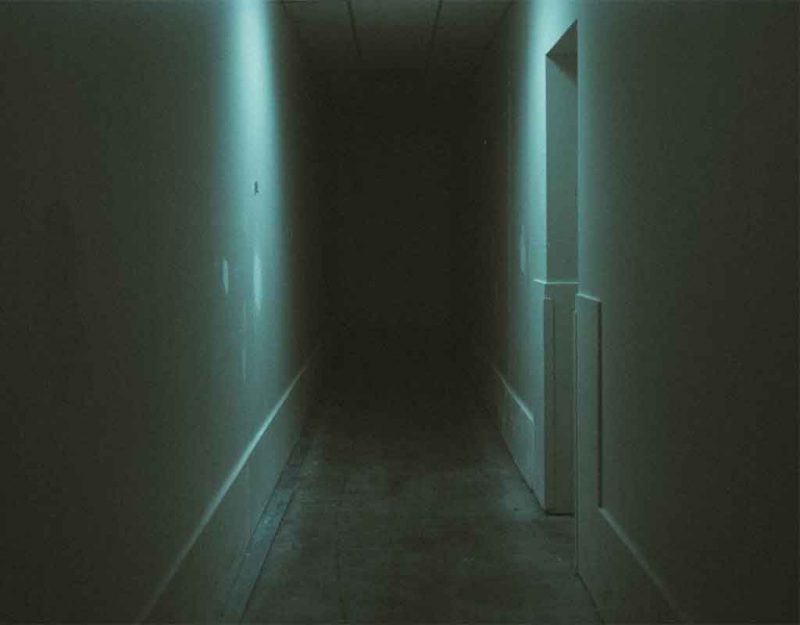 Years ago, on a precursor to this site, I introduced a radical theory: that the individualism and hubris which became socially acceptable in the West during The Enlightenment™ was a mistake, and that the only way to escape was to become an idealist–realist, or someone living for excellent outcomes in reality by following an eternal structure of natural order.

This total rejection of humanism reduces the human ego. It says that we as a species are not the be-all end-all of evolution, nor are we permanent unless we make ourselves so. Other species are intelligent and with a little breeding, can become more much so, develop technology and replace us. Even more than that, we are unlikely to be alone in the universe. The competition is out there or shortly will be.

For years, I tried to introduce this idea to the Left who, I think, are naturally more primed for it because they believe in sacrificing the individual for the greater good; the problem is that their “greater good” is measured in humanist terms. Then I tried the Right, which tends toward Order through transcendental realism, but found that there, too, people were measuring only in human terms.

I suggest we reset everything and come to clarity.

We are one species on a planet that is in its own right worth defending. Seen a lot of other Earths floating around? It is a perfect cradle of life, a thing of beauty, and if it came down to us or it, I would choose it every time.

We are a species struggling for control of itself on parallel levels between the individual and society. That is, we seek individual sanity and some way out of the insanity of groups.

Our biggest problem is that individuals are easily influenced by social pressure toward individualism, or “me first and everyone else pays for it,” which in social groups becomes collectivized into a dark organization.

This arises from The Committee Mentality, which is a tendency to advocate what you know others will already approve of so that you do not experience a sensation of personal defeat for suggesting something sane, balanced, realistic, and good only to have it shot down by the “too many chefs in the kitchen” of a group.

Humanity struggles with unity and focus on reality.

In turn, we also suffer from language itself since, per nihilism, it is not universally perceived or understood, and from categorical logic, which encourages us to reduce complex situations to a single factor and then pursue that to the exclusion of all else.

Instead, I have suggested a method of thought called parallelism where we consider all things in balance, not just between each other but between a past continuous to our future and the present, and between the metaphysical and physical, which as a monist I suggest play by the same rules, not the arbitrary humanistic rules of the dualists.

That being said, we can pick apart how this time has become the tyranny of the individual.

We live in a time where you can declare your nationality, sex, and sexual preference, then force others to pay attention to that as if you were important.

The vote rules. It’s funny: the voters refuse to see this. They blame the politicians, forgetting that democracy is natural selection that favors liars and the insincere.

Consumer spending — most people blame “capitalism” for the ravages of this — dictates what is available on the shelves, and therefore what exists. This even extends to books, research, and science.

The individual is raging out of control by using the nastiest weapon in the human arsenal, guilt. Did you misgender someone? Treat them as unequal? Note class characteristics of their tribe, sex, or region? The Crowd will burn you like a witch during a famine.

If we want to start reversing modernity, it begins by ending the tyranny of the individual.