For Centuries, Humans Have Tried To Make Democracy Work, And Have Failed 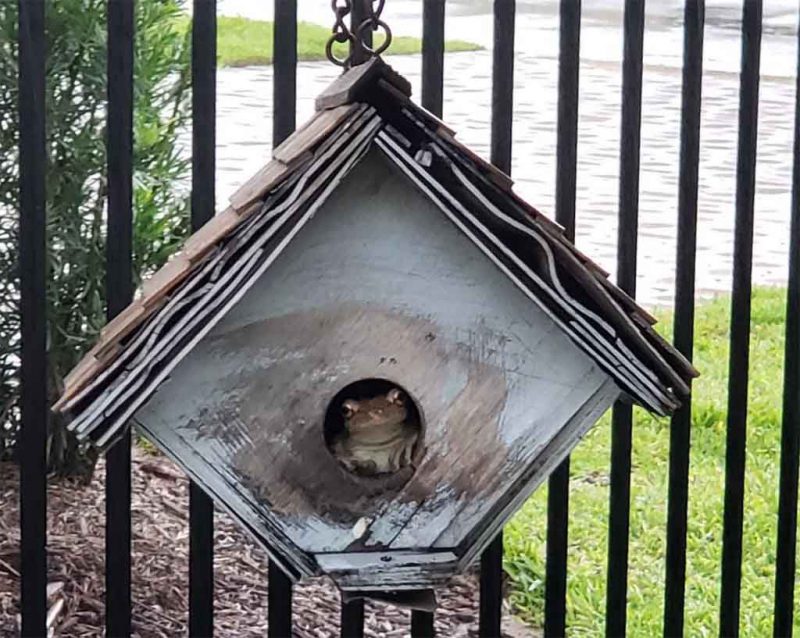 Who knows if UFOs exist? Certainly it is plausible that other civilizations exist out there among the uncountable planets, and that they might have developed technology exceeding our own, such that they would come to visit and see how we are doing. Perhaps Earth is a field trip alien kids take in order to see a decaying society.

If aliens were to observe Earth for the first time, and look at the human societies which dominate the globe, they might observe that humanity struggles with ruling itself. A globe wracked in pollution, misery, brain-numbing jobs, constant conflicts, and instability suggests a species which has no control over itself.

They might notice how our growth regimen has emphasized quantity instead of quality and tie that in with our egalitarian notions that prevent us from having a hierarchy of human beings, and link that in turn to our inability to have quality leadership. We are a mob of clever monkeys empowered by technology and wealth.

If their civilization has survived upsets, they will probably be familiar with democracy, which seems like a good idea at first but runs through an arc from tolerance through totalitarianism because it is fundamentally unstable. Democracy creates equal human beings who then focus on themselves, ignoring any larger order or consequences.

We can see now that we join other civilizations in struggling with this problem:

Tlaxcallan was built around the year 1250 CE near what’s now Tlaxcala, Mexico, and had a “senate” of roughly 100 men.

…While the society might not be considered a full democracy, the researchers found that the common people had a say in their government, Science reports.

Along with this, there were several rulers who shared power.

…The state and leaders relied on taxes rather than external wealth, and people from all classes could become a part of the governing council, instead of being born into power, according to Science.

While several different ethnic groups lived in Tlaxcallan, with many coming as refugees, anyone could join the senate if they were a strong enough warrior, the researchers explained.

By the time the Spanish arrived, the Aztec civilization was in full decay, weak and ready to fall with increasingly autocratic leaders and greater openness to lower caste concerns. Like our civilizations, it adopted democracy but tried to find ways to filter out the riff-raff from having power, despite being open to everyone.

In the end, democracy always defeats those restrictions because those hungry for power know that all they have to do is make it past the barriers, and then they can take whatever they want. Eventually they change the rules, or at least allow exceptions, so that they can get more people like them in power.

Having diversity also creates conflict because each group fights for its standards to become the rule, and this takes groups from demanding tolerance to demanding obedience. The difference is in their number: when small, they want to be tolerated; when powerful, they want to dominate others so that those others cannot thwart them.

Humanity struggles with self-government. It does not seem fair that some are born to rule, and yet every other option involves some combination of complex rules and attempts at gatekeeping that inevitable fail. No one can make democracy work and, as the Aztecs found it, it terminates anyone who tries.