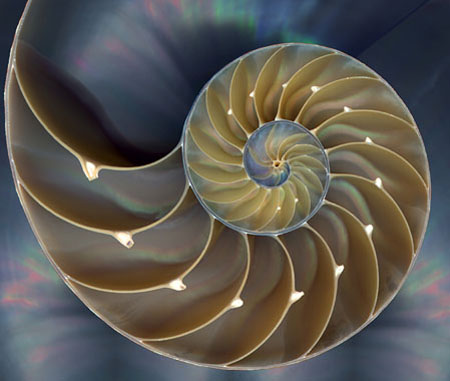 Idealism is the idea that order in the universe is not inherent but immanent.

That means that when patterns appear in our world, they occur from similar configurations of interaction of interconnected forces, like gravity plus energy transfer creating waves in our oceans.

Although that seems simple and obvious, it’s profound. On one hand it means there is no definitive intent behind the world; on the other, it means that all of it fits a design of vast complexity and that these patterns will always be with us, and we will eternally either adapt to them or suffer the consequences.

This sense of order emerging from life, as if the chaos of reality causes enough interactions that similar patterns become “beneficial” to the actors involved, much as how people flock to malls when there are coupons, directly contradicts both our old dualistic ideals and the relativistic ideals that replaced them.

The mystery has to do with a class of common events that can occur in full view, and share one key feature. In them, chaos inexplicably leads to greater regularity, or synchrony.

In certain experiments, â€œWhen you introduce disorderâ€¦ the chaos that was present before disappears and there is order,â€ said Sebastian F. Brandt, a physics graduate student at Washington University in St. Louis.

In a dualistic view, some perfect pattern — heaven, or more recently, human wisdom — sets an ideal and life follows it.

In a relativistic view, parts of reality react to each other in predictable forms based on what each needs or seeks. 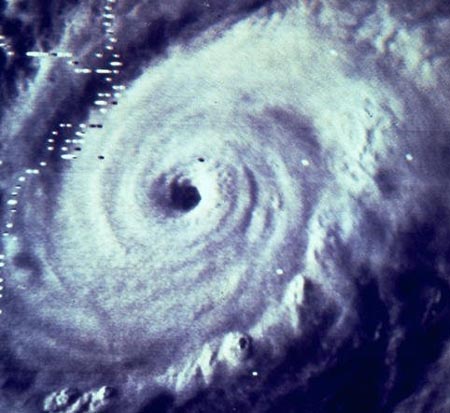 In an idealistic worldview, patterns emerge because matter, energy and thought are structured similarly, and the boundaries and tendencies of the information-demands of their structure determine probable patterns of outcome.

In other words, idealism explains order rising from chaos as being the result of all matter being shaped by the same patterns, and therefore, tending toward those patterns. Dualism and relativism have to rely on an absolute standard in which a tangible purpose, motivation or function is assigned to each actor. 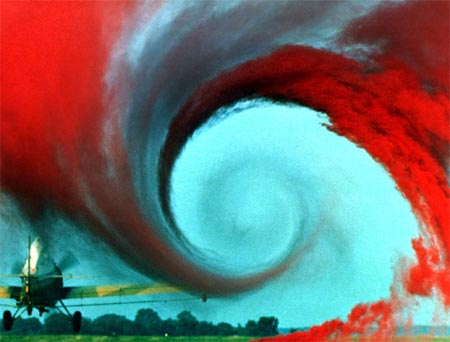 But nature keeps surprising us, especially when we look hard at science and realize that our experience is shaped by our physical world, and not by the mathematical realities that may be out of our reach but nonetheless influence us:

There’s beauty in the world of condensed matter physics, if you know where to look.

Physicist Alan Tennant found it in the transitions between quantum states of cobalt ions cooled to temperatures near absolute zero and then subjected to high magnetic fields.

“At the exact point where you change from one state to another, that’s where you get the really important stuff,” he says.

“The quantum aspect of the system provides a kind of a simplification, and extra layer of order that you wouldn’t expect,” says Tennant

In fact, as they report in the journal Science, the order Tennant and his colleagues found was a kind of symmetry known as E8.

The point here, as Tennant says, is that in the weird quantum world, under certain precise conditions, an order in nature emerges that was previously unknown.

The idea that the properties of matter derive from information and pattern rather than inherent tendencies of matter upsets both the dualistic and relativistic worldviews. Interesting, these are more recent inventions — from 5,000 to 20,000 years ago, the ancient Hindus wrote about relativity in a way that suggested idealism. 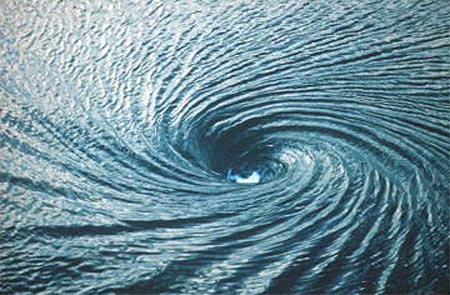 Now, as we stagger back from humanism (the idea that human reason defines reality) and materialism (the idea that matter defines reality), we’re starting to rediscover the world of emergent patterns — and realize that contrary to dualism, they suggest no centralized control, but that also contrary to relativism, they suggest an order that does not change when we alter place, time or material.

Researchers from the Helmholtz-Zentrum Berlin fÃ¼r Materialien und Energie (HZB), in cooperation with colleagues from Oxford and Bristol Universities, as well as the Rutherford Appleton Laboratory, UK, have for the first time observed a nanoscale symmetry hidden in solid state matter. They have measured the signatures of a symmetry showing the same attributes as the golden ratio famous from art and architecture. The research team is publishing these findings in Science on the 8. January.

On the atomic scale particles do not behave as we know it in the macro-atomic world. New properties emerge which are the result of an effect known as the Heisenberg’s Uncertainty Principle. In order to study these nanoscale quantum effects the researchers have focused on the magnetic material cobalt niobate. It consists of linked magnetic atoms, which form chains just like a very thin bar magnet, but only one atom wide and are a useful model for describing ferromagnetism on the nanoscale in solid state matter.

The article above is another take on the previous research, but one which better explains the relationship between informational order, beauty, mathematics and the physical world which we experience from a human perspective.

It’s food for thought as we approach life itself. To know that the world is not a subset of our thoughts, and that matter does not have inherent tendencies, but the interaction of forces creates familiar (and repeatable) patterns — this should make us want to apply the scientific method in a new way, and think beyond the divine order of dualism and blank slate theory of relativism equally. 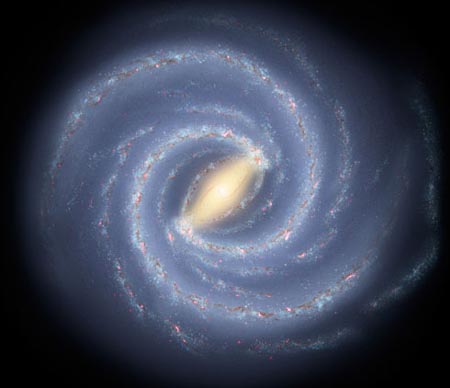