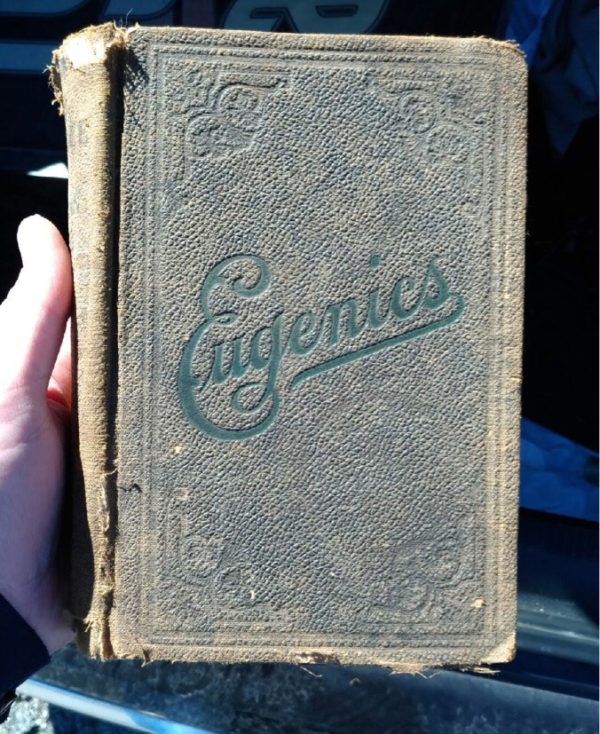 Among human groups, a tendency arises to use the power of the group to suppress disturbing ideas. The origin of this arises in the fear of the individual of not being included, and so the group criminalizes exclusion. This creates a society of tolerance, acceptance, low standards and entropy, because by not rising to a standard above themselves, the group declines to a mediocre standard.

Think of every coddled and protected entity you can: this is what group tendencies do. Dodo Birds lose the ability to fly or flee; the children of rich celebrities become entirely inert; people in government bureaucracies where they are shielded from the consequences of their actions lose all sense of being efficacious or efficient. This is entropy.

In every age, there are those who stand against the group and point to the duality of reality and principle — the former what arbitrates results, the latter how we know what to aspire to — as what should replace the group. We recognize that human social groups converge on what is convenient, not what is real, and as a result are as toxic and poisonous as an epidemic.

These individuals against the herd tend to find themselves branded heretics, pariahs and evil, hateful people. Of course, we must note that to evil, good is evil, and therefore that much as to the insane the sane are insane, the herd will oppose any healthy ideas.

This means that a celebration of honest heresy is in order. Let us list a few, for your enjoyment and contemplation, that turn reality against the herd:

These heresies are taboo because they invert the usual human way of thinking, which is that if we find a way to unite the group and get everyone or most everyone to agree on something, we have achieved a good result. This is normally described as peace, happiness, love, equality, oneness, tolerance or any of the other brain-negating concepts used by those who prefer short-term absence of conflict — driven by their individual fear — to finding a working answer. People would rather patch a leaky boat than rebuild it, even if it still leaks.

Currently, we are in the midst of a change of orders. The old order was created over the past thousand years as power was divided from a central hierarchy into increasing degrees of mob rule. It found its ultimate expression in liberal democracy as a global order, and since that entity reached power, the failure of that approach has become clear. Now the old order fades away, and we look toward something new, which introduces fear and trembling among the herd.

As part of this transition, it is imperative that we remove social pretense and other illusions so that we can see the actual task before us. What was heresy under the old order will be common sense under the new, and while this provokes fear among much of the popular, it is important to remember that they fear risk out of concern for their personal self-interest, and any ideologies or protestations they offer are merely camouflage for that fear.

Our new path as a species, as nations and as individuals lies in defeating fear. We must face the truth, no matter how cold and sharp it seems, in order to achieve greatness again. Only through this can we escape the falling order of the old and learn the wisdom of embracing the new.