It’s Time To Impeach the Voters 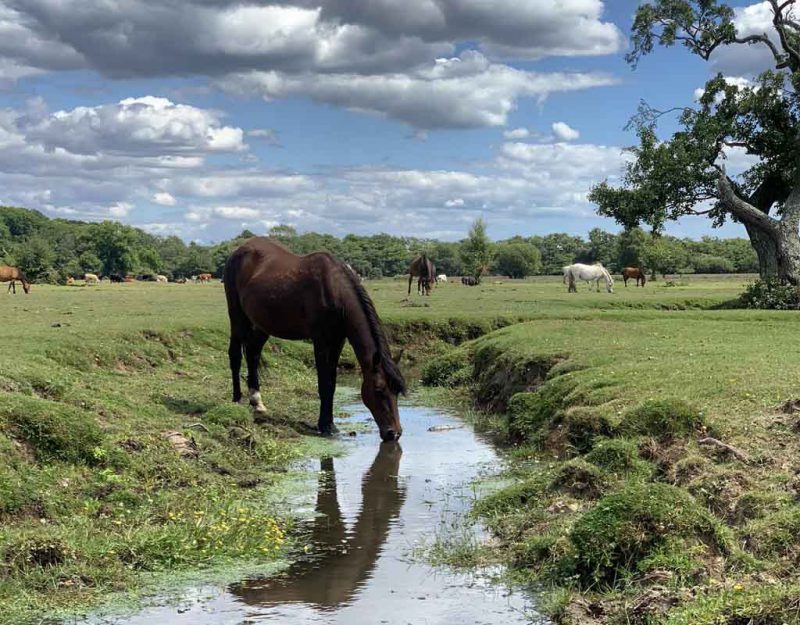 You can tell that things are going badly for Democracy Inc when the propaganda kicks into high gear yet provokes almost no response. Yes, of course the goodthinkers are donning a second mask and writing BLACK LIVES MATTER on their soy lattes. Everyone else has turned their attention elsewhere.

It seems that democracy has not turned out as well as anticipated. Instead of the society of freedom, progress, enlightenment, and tolerance we have an increasingly restrictive, regressive, ignorant, and divided society where you get sent to jail for posting the wrong thing on the internet.

Now that things are going wrong, as usual, we begin the “self-help” mental outlook, which consists of first admitting that we are all wrong, and then trying to find a “new way” to help ourselves. This ends in grim comedy as much as anything else because the monkey on our backs is invisible to us.

Some want to impeach Joe Biden. I consider this the standard Republican response, a hopeless quest that will end badly, but in the meantime raise the donations from the armchair fruit-throwing Right out there. They will slap Bibles, talk about principles, hand everything over to industry, and then go back to pretending that nothing is really wrong as long as we give the Left enough of what they want so that they leave us alone.

Impeaching Joe Biden is a moron errand of the classic type. First, unless we assume that the election was stolen and that COVID-19 is a hoax, he has done nothing wrong other than massively increase the power of the executive branch. Since those things are not agreed upon by the Left, Republicans will make stink and noise about impeachment but achieve little if anything, all while making themselves out to be the bogeyman that the Left insists Republicans are.

Rather than stumble down the path of increasing stupidity, we might suggest another path: impeach the voters. After all, they have for more than two centuries screwed just about everything up. If we have bad politicians, the herd wants to blame the politicians, but someone kept voting them into office until they got powerful enough to steal elections. The voters have the attention span of a goldfish and the analytical judgment of a squirrel.

Look at how our governments have bloated. At this point, the only good careers are found in government, since the benefits are good, you cannot get fired, and bureaucracy is the only growth industry. When they called bureaucracy a cancer, they were not merely spinning metaphors, but describing its life cycle. It eats societies and then, when they die, moves on to a new host. Voters slept right through the growth of the bureaucracy and its arrogation of increasing power.

What else did the voters sleep through? They hit that pillow hard in 1965 when we changed our immigration policy, and only awoke in the early 2000s when the diversity crisis was in full-blown horror. They hit the snooze button after the 1992 LA Riots, figuring that this was an isolated event, and not like Haiti, South Africa, and Detroit suggest, a universal consequence of diveristy.

It is time for us to admit that democracy has failed because mob rule does not work. The poor quality of analytical thinking in our population, even in its relatively advanced state, means that a few in a thousand have any clue how to approach and solve our real problems. Worse, in groups even intelligent people bow down to a social standard so that they as individuals can be popular, and by doing so, choose what offends the least and excites the most, which is always an illusion.

Democracy has had its two centuries and change. At this point, it has entered into its final cycle, where it hands out money for votes and adds layers of complexity and cost. This causes stagnation like seen in the Soviet Union or after the Revolution in France, where everything becomes expensive and therefore, little gets done except following the procedures in place while slowly eating away at standards.

People are looking for a “fourth turning” or “new era.” In reality, we are seeing the logical continuation of what we have been doing since The Enlightenment,™ which is to prioritize quantity over quality so that individual humans can pursue their whims instead of aiming to find a niche in the social, natural, and divine order and fulfill it. That creates a mob, and then mob rule, at which point the mob chooses fiction over reality.

We will not escape this cycle until we cut off the addict and send the pusher away. This can only be done by impeaching the voters. The voters have failed repeatedly; it is time for a new model.