The Nativists Were Right: The USA Has Balkanized 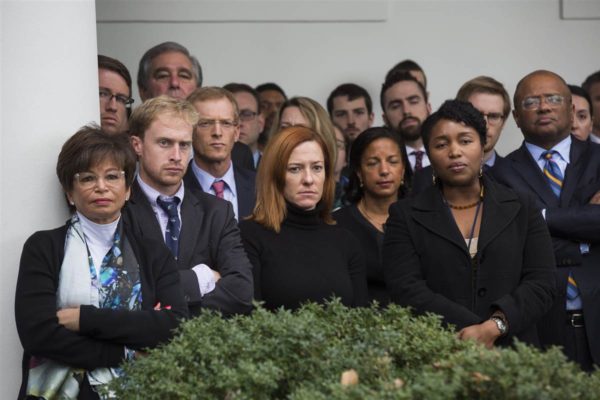 The American Nativist movement is mostly demonized these days. It started even before the Constitution was signed, picked up steam in the 1820s when new immigrants made their different lifestyles felt, and is reborn about every fifty years when people notice that diversity itself, not the type of immigrants, ruins social order.

The Nativists had a solid point: diversity destroys social trust, creates conflict over which values system will predominate, causes a sadomasochistic victim-victimizer cycle, makes people alienated and atomized, instigates outbreaks of violence, destroys culture, creates genocide through assimilation, and refocuses society on a symbolic goal at the expense of realistic, time-proven ones.

With the election of Donald J. Trump in 2016, we see that a Nativist trope has been proven true. Diversity creates Balkanization, named for the split of different ethnic and religious groups in the former Yugoslavia in the 1990s, much as it introduced Ireland to chaos over the ethnically-distinct and religiously-nonconformist Northern Irish (Scots-Irish) group. When a nation Balkanizes, it divides into groups within it who want nothing to do with each other and exist in a muted state of constant cultural warfare.

Even the mainstream press organ The Week (hat tip: Billy Roper) has noticed the permanent Balkanization of America:

Only “the thinnest of threads” still holds the nation together, says veteran pollster Frank Luntz, who was astonished by the raw rancor he saw in his diverse focus groups. “We’re one thread from everything being cut.”

For healing to occur, our Balkanized country would need our warring tribes to talk to each other, understand each other’s perspectives, see each other’s humanity. Not much chance of that. Every faction has its own media now, where partisans can be “affirmed, not informed,” as Luntz puts it. No one need be troubled by different ideas and views. Geographically, we’ve sorted ourselves into communities of like-minded people, so we can avoid close, personal contact with people we don’t trust or like. Our nation is more polarized than at any time in recent history.

There is no cure for this condition. When groups split, the first step is that they revert back into their ethnic, religious and cultural identities. After that, they separate, and stop working together. Cultural warfare picks up speed and eventually, open warfare results. This occurs despite members of each group wanting to avoid it.

Diversity does not work. It is paradoxical. Each group has its own self-interest which includes the need to have its values system — manifested in institutions, laws, entertainment, holidays, cuisine, customs, language and symbols — be the dominant one in that nation. When multiple self-interests exist, any action by the central authority will favor one over others and cause resentment.

The only possible model for multiculturalism (also called “diversity” and “internationalism”) to work is a giant shopping mall where each person rents space and is responsible to themselves alone, but this causes multiple secondary conflicts. People will be totally atomized and disconnected from social activity in such a space. They will not come together to defend anything but their local area. This renders government impotent in foreign policy, leading to inevitable conquest by outside forces who are not besotted with the illusory ideal of diversity.

For the United States to survive, it must embrace its Balkanization as a step toward removing diversity entirely through repatriation with reparations and the definition of a dominant ethnic, linguistic and cultural group that is permanently entitled to rule the nation. Only this way can every group have ethnic self-determination and with it, the pride in itself that comes from knowing that its rules were created for its benefit, and that its destiny is in its own hands, not some multi-ethnic compromise that by trying to include everyone excludes what each person wants, which is a type of social order adapted to them.