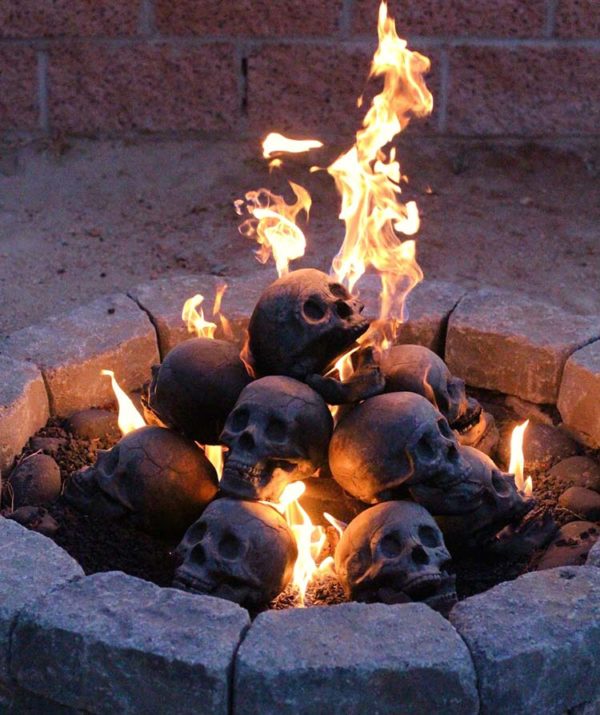 In the late 1980s, I started writing about discontent with modern society and its alienating influence on the spirit. A few years later, I turned toward what would become the far-Right simply by insisting on the core principles of conservatism, namely realism and qualitative improvement, that made sense where equality, democracy and diversity did not.

At that time, there was a backlash building against Clinton, emboldened by the collapse of the Soviet Union. This, it seemed, was our time for Generation X: we had finally seen the mental virus that was equality tumble down, we had an obviously corrupt president who was spending tomorrow to pay for today, and race riots in LA showed us the failure of diversity.

And yet, it went nowhere.

Part of the reason for this was what Hunter Wallace calls white nationalism 1.0, which failed because instead of acquiring an audience from within normal Americans, it pushed itself to further extremes and by doing so, limited itself to a fanatical but ineffectual audience.

Given that fully half of it consisted of people who seemed to be either paid government informants or acting like them, and many of the rest who were interested in their own fame and profits more than doing what was right, it became a niche audience of entertainment. People who felt bad about life went to White Nationalism for a little pick me up, a reason why their lives were important, a commiseration.

Like every other support group on Earth, this one was toxic.

Wallace identifies a series of problems with White Nationalism — individualism, extremism, negativity, low quality leaders, impracticality, a narrow message, and an attempt to be a political force — that persist today in the Alt Right, or at least parts of it. These problems make a group appear to succeed, and then go nowhere, finally fading away.

Remember when the media used to cite Stormfront.org? They do not do that much anymore because the word got out that the bulk of the posters there did nothing and had no influence. They are the opposite of newsmakers; they are people looking to be told that the black man or the Jews is holding them down, so languishing in obscurity is OK.

My experience even before Stormfront made me leery of the far-Right. There was too much dysfunction, emotionality, and endless ego. It did not resemble a political movement so much as a barroom brawl, and any time someone suggested that we focus, they got shouted down chants of “muh freedom” and “we want action.” Twenty years later, no action has happened except a few hate crimes.

During those days, I wrote a series of editorials that eventually became writings critical of neo-Nazism and white nationalism as forms of ethno-Bolshevism, or movements where nobodies got to pretend to be somebodies while advocating ideas that most of us rejected because those ideas were unstable, unrealistic and would turn out badly. We, the functional people of the West, do not want to re-live National Socialism or the French Revolution just for bragging rights, and these movements incorporated both of those.

At the same time, it seemed to me that we needed to broaden our focus to existential misery, the death of spirit, our environmental/overpopulation crisis, and the need for nationalism for all ethnic groups. These were pushing the edge in two ways: first, they affirmed taboo truths, and second, they pushed back against the tendency to use the fact of those truths being taboo as carte blanche to act out emotionally and with an impulse to destroy.

This in turn took me toward looking at The Human Problem, which is that all of our organizations fail once they become popular and adjust themselves to their audience, instead of keeping a focus on abstract goals. Called Crowdism, this behavior originates in human individualism, or desire to be important that leads to denial of hierarchy and the patterns of nature, and destroys all good things, requiring us to reject a human-centric view of the world and instead focus on extreme realism plus moderate solutions.

Over the next two decades, I watched others take similar ideas, strip them of whatever was interesting, and turn them into self-pity narratives that portrayed whites as victims of an unjust world, and called for horrific solutions. I have no problem criticizing diversity and materialism, but when we make someone else a scapegoat, we make them our master. I predicted that if we became monsters, we would lose all of the goodwill and interest extended to us by our fellow citizens.

My predictions all turned out to be correct, but this was not widely understood because people were busy chasing the “next big theme” that would make them personally famous, wealthy or powerful. Given a little bit of power, the Right thought itself invincible — the good days had returned, or this was the great apocalyptic race war finally — and so they listened to the popular voices instead.

The people writing these simplified things got famous and I did not, mainly because the time was not right for these ideas. The time is now: again we have seen the problems of modern society, again people are ready for a solution, and again the people who tell the Crowd what it wants to hear become popular and run away with the herd, only to marginalize it and make it impotent.

To my mind, the Alt Right has more potential, so long as it avoids the conditions that make these circular, airless groups. Inherent in this outlook is the idea that we can rebuild the collapsed Western Civilization, and aim higher toward new levels of greatness. As it became clear that popularity was leaning toward White Nationalism 2.0, I proposed that the Alt Right go even further and become 1788 conservatives dedicated to an uncompromising form of conservatism on the Ultra-Right.

More recently, Everitt Foster and I wrote about how the Alt Right needs a comprehensive platform, not recycled ideas from the past, to which I added a warning about letting the audience define the message. Charles Watson added an analysis of how the Alt Right could defeat itself by repeating old behaviors that are popular with this audience, but not the upper half of the middle class in Europe and America which the Alt Right needs to reach.

Again these predictions have been proven correct.

With events in Charlottesville, the Alt Right has entered a new level: it is now playing with the big boys. It is not playing as a political force, but a social one, changing cultural attitudes toward many of the ideas that the West has held sacred since The Enlightenment.™ This means that the Alt Right needs to become the type of entity that people can rely on to do the right thing and take the lead.

I do not write to criticize the leaders of the current Alt Right. They are stuck between a hostile media establishment and an audience that, not knowing the past of white nationalism, wants White Nationalism 2.0, and many of them want swastikas, Roman salutes and the type of authoritarian outlook that seems at first as if it would salve the heart broken by realizing that it has witnessed a civilization die. These leaders are trying to balance the extremes.

They cannot do this alone. We, the people who make up the audience for the Alt Right, need to press toward a responsible direction. We do not want experiments that failed in now-distant history, nor do we want to make another modern hell, except this time working in our favor. We cannot use the methods of our enemies to make this right. We have to go back to basics, focus on what is real, and make greatness from it.

For the the Alt Right to not just survive but thrive and influence American politics, it needs a plan that will both address long-term concerns like civilization collapse and racial erasure, and also address the everyday needs of our people. People need money, jobs, communities, activities, purpose, and reasons to get up in the morning. Can we deliver that to them?

If the answer is not a yes, it is time to go back to the drawing board. We do not have to throw out everything we have done so far, but we need to make it mature. We need to refine the details and get rid of the unnecessary, illogical and emotional. We need to offer this rising anti-democratic and anti-diversity cultural wave a new future which brings hope and a sense of belonging.

This is not easy. The people who are inclined to understand the Right, which is more complex than the Left, tend not to be the type of people who become salesmen, actors, carnival barkers, televangelists, politicians and other deceivers. We cannot play the game that the Left does so well of offering mentally convenient excuses, justifications and scapegoats. We need to mobilize people toward something, not solely against things.

Growing pains are a beast. It is hard to make decisions, knowing that you may be wrong or through no fault of your own, lose or lose out. But if we are serious about saving our civilization by saving its genetic root, we must cast aside all of these failings and focus on the destination. We are here to restore Western Civilization and, at the end of the day, that is all that matters.