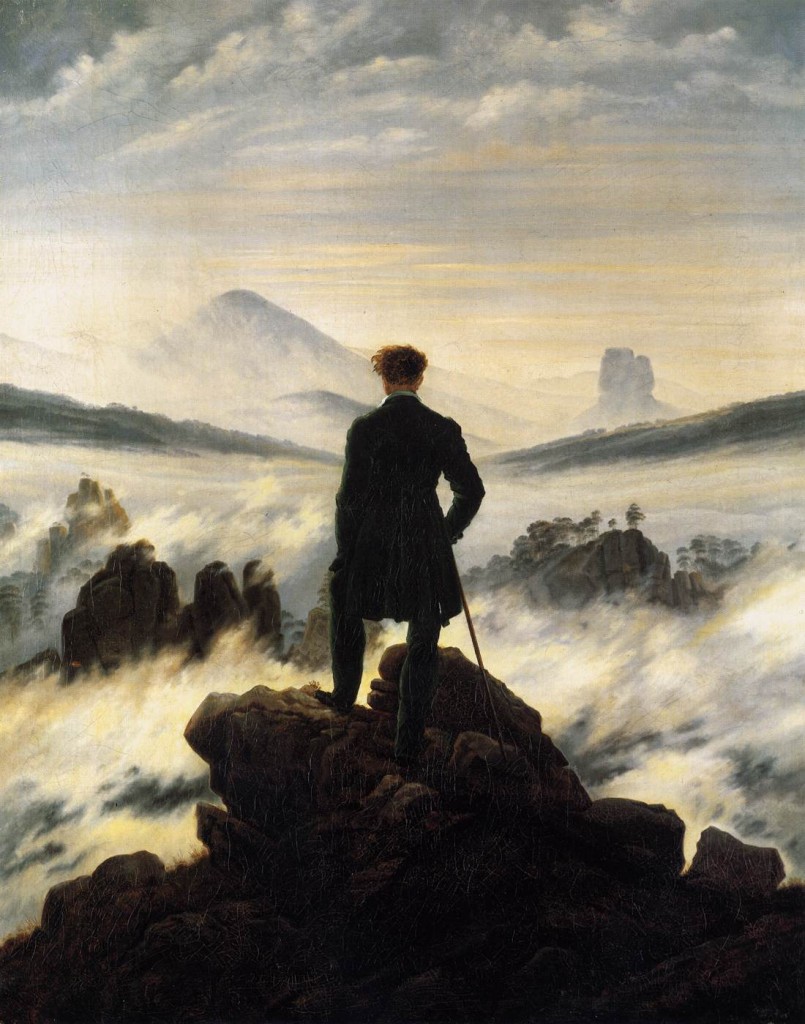 The Alt Right gets misunderstood because few know its history. To a fellow who began writing in the early 1990s, the Alt Right manifests a desire from that decade to be pro-tradition and pro-nationalist without falling into the utter stupidity of either mainstream conservatives (“the stupid party”) or the shadowy, angry, and antisocial “hate groups” that were our only alternative.

If the Alt Right has a heritage, it is as much Michel Houellebecq and Varg Vikernes as it is Dr. William Luther Pierce and Paul Gottfried. As one of the few people writing in this vein on the early internet, and the creator of one of the more popular sites on the topic, I belong up there too, as do a handful of others who figured out this need.

You might call us Nietzschean conservatives on a Plato bender. I describe myself as a “crunchy con,” or basically a deep ecologist who realizes that conservatism is the only philosophy that will achieve what is needed to address that sticky problem. Or you could call us Marcus Aurelius devotees.

Either way, the Alt Right took the finesse and wisdom of European New Right thinkers, fused it with Julius Evola and Fred Nietzsche, mixed it up with the wisdom from classical literature and philosophy, and then gave it an educated and urbane skinhead finish. The Alt Right is able to be extreme without acting extreme; its basic desires (nationalism, identity, tradition, aristocracy) clash with democracy and equality inherently, so they do not need to be dressed up in Hugo Boss and Skrewdriver tshirts.

To find out more about the Alt Right, you can peruse our extensive collection of articles both on the topic, and on it the ideas that formed it. The older articles are from the early 2000s but are generally re-writings of 1990s screeds posted to USENET and earlier versions of this site and its precursors (CORRUPT, ANUS, LNSG).

Original topics that contributed to the formation of the Alt Right:

And perhaps its successor: