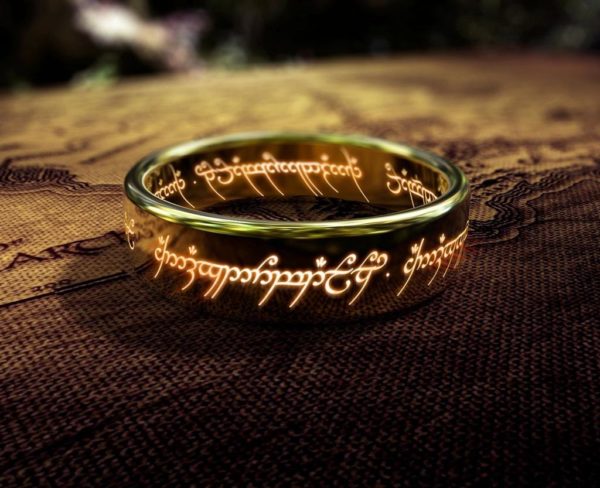 Of all of humanity, very few act as decision-makers because few have wisdom. Like everything else in this universe, wisdom occurs in degrees. Some have only enough wisdom to master method, and this makes them oblivious to goal, where others contemplate goal and the reasons for choosing one goal over another, and this takes them to a fuller wisdom.

There are two types of wisdom, but there are also other non-wise types.

The greatest difficulty in the positive wisdom path is likely accepting realities that arenâ€™t nice, and probably canâ€™t be changed (ethnic and sex differences leading to disparate outcomes in life, for example). The best that could ever be hoped for is mitigation. Those on the positive path do avoid harming others whenever possible, but are wise enough to know not all things are fixable.

Someone pursuing the left-hand path, or dark wisdom, is forced to block their understanding of others in order to proceed along that path. They must specifically and consciously block their ability to feel empathy towards the suffering of others. For if they did not, how could they live with the great evil and suffering they intentionally unleash into the world? However, the knowledge of othersâ€™ states is as much an aspect of reality as any physical form or biological determination and blocking that knowledge from your understanding creates a large blind spot. Dark wisdom is thus by necessity incomplete. The darkly wise also risk another possible, but not guaranteed, shortcoming: an inability or unwillingness to see and accept personal deficiencies or failures. Acknowledging personal issues does not seem to them to serve their interest in elevating themselves to the status of godhood.

The person with positive wisdom seeks out what is real, and having found that, sees patterns in that reality and deduces from them a gentleness to life, a desire to always produce the best of everything, and to make golden states of supreme beauty and excellence wherever it can. In this full understanding of natural order, they see that the universe has tendencies toward goodness, and thus, that goodness is a supreme form of wisdom.

The person adopting dark wisdom does not make it so far in their studies as to reach this transcendental point. When we describe something as transcendental, we are referring to the tendency to understand the patterns of nature and their wisdom, making them easier to accept and, as they are more sensible than our own brain-mutterings, easy to adopt and to allow them to shape us toward the good. Because the darkly wise do not seek this state, they have wisdom only as a method, and the goal they find in themselves.

Virtue is thus the root and final stage of wisdom. Like many things in life, the first 95% is learned relatively quickly, but the last five percent instead of being linear takes on the form of something like another dimension, where each incremental step requires greater prowess and there is more to learn, only at the level of coordinating many details at once instead of taking big, adventurous steps.

Perhaps the darkly wise miss a quarter of what is there in reality, and do not know they miss it, because to discover it, they would have to seek virtue, and that would require overcoming their treatment of wisdom as a means-to-an-end, and for them to see it as an end in itself, which by converse makes the human individual into a means to the end of wisdom. In that moment of self-sacrifice, the individual sees virtue as a higher value than themselves, and escape the confines of the ego.

Some, such as Nietzsche, argue that competence alone will make people effective and through that, they will create virtuous change. Perhaps he is right; to a point he is correct, in that competence is needed for wisdom, and those who reach competence will look for new mountains to climb and new objectives to strive for. However, not all of them do, and so it seems that Blake is correct in that “Some are Born to sweet delight / Some are Born to Endless Night.”

The darkly wise become the most competent people they know, but their focus is still on comparing themselves to others. They never come to the stage of seeing value in life outside the veil upon which the movie of everyday life, with its relative measurements of people and money, is projected. And so they foreclose to themselves the final steps that, had they virtue in their hearts, they would have undertaken, and then understood that virtue and its value, and thus pursued it.