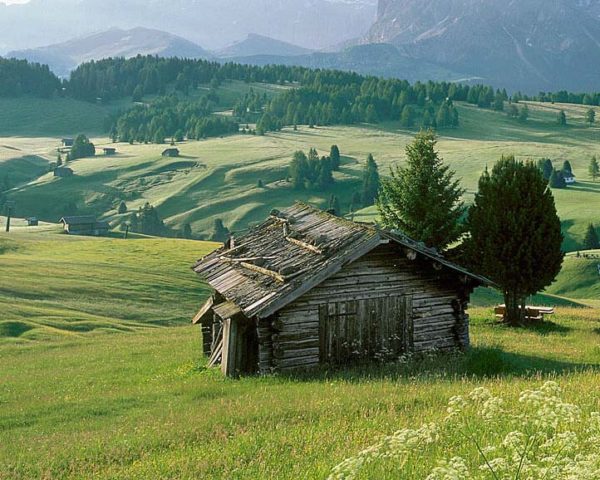 Dunbar’s number is a popular topic among primitivists: they like to claim that because humans recognize only about 150 people in their extended friend group, that any society over that size will not work, and (conveniently) any form of government — democracy, socialism, fascism — will work with a small group.

They envision a vast network of tiny human settlements, usually ruled by some kind of wealth redistribution scheme, where everyone knows each other. The tail wags the dog here: they believe this so that they can keep believing that things like socialism, democracy and equality will work.

Dunbar’s number comes from the work of Robin Dunbar, who found that humans have limited awareness of others:

Dunbar did the math, using a ratio of neocortical volume to total brain volume and mean group size, and came up with a number. Judging from the size of an average human brain, the number of people the average person could have in her social group was a hundred and fifty. Anything beyond that would be too complicated to handle at optimal processing levels.

…When Dunbar consulted the anthropological and historical record, he found remarkable consistency in support of his structure. The average group size among modern hunter-gatherer societies (where there was accurate census data) was 148.4 individuals. Company size in professional armies, Dunbar found, was also remarkably close to a hundred and fifty, from the Roman Empire to sixteenth-century Spain to the twentieth-century Soviet Union. Companies, in turn, tended to be broken down into smaller units of around fifty then further divided into sections of between ten and fifteen. At the opposite end, the companies formed battalions that ranged from five hundred and fifty to eight hundred, and even larger regiments.

…We may widen our network to two, three, or four hundred people that we see as friends, not just acquaintances, but keeping up an actual friendship requires resources. â€œThe amount of social capital you have is pretty fixed,â€ Dunbar said. â€œIt involves time investment. If you garner connections with more people, you end up distributing your fixed amount of social capital more thinly so the average capital per person is lower.â€

The interesting thing about this is that Dunbar’s number is about socializing, not interacting, and assumes a denial of hierarchy. Consider the military units: each of those smaller units has a leader, and those are grouped into larger units with a leader, under a leader for the company who is in turn under generals and them, under a king.

Aristocracy had a similar structure. A king ruled over many lords, who in turn presided over lesser lords, who in turn commanded local lords. Each one regulated a relatively small group, but all together, they were able to form a flexible hierarchy. In other words, Dunbar’s number was not what counted, but the hierarchy.

Dunbar’s number will always remain popular with those who fear hierarchy. They want a group of people small enough that they can use social pressure and flattery to get what they want, without having someone above them to make sure their behavior does not have negative effects in the long term.