How We Know That Diversity Cannot Work 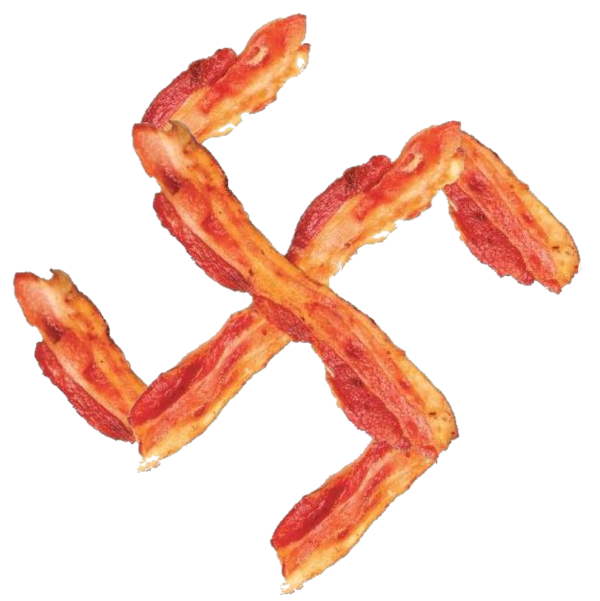 Another day, and the news is dominated again by headlines of race, as it has been in America since its founding — when diversity meant Indians, African slaves and Irish day laborers — and in Europe since the continent shifted Leftward in the 1960s.

We have become accustomed to the ongoing failure of diversity around us in the West, and in fact, in giving our lives for our. We are surrounded by Civil War dead and those who died in two World Wars to try to force ethno-pluralistic liberal democracy on a highly nationalistic Europe. Well, the bad guys won in both cases — not that any side is ever angelic and pure — and now we have liberal democracy and diversity.

To someone who is not a minority, the following is infuriating; it is an article in which a Leftist expresses a binary opinion that is exactly the opposite of what a non-Leftist would perceive:

See Jordon, Tesfaye, Brittany and Tanishia. See the crime they committed. See how swift justice is dispensed when the perpetrators, rather than the victims, are black.

…One, while itâ€™s clearly reprehensible, the unrelenting media focus on this random incident, is, to my mind, unbalanced and unwarranted.

…But I wonder: How many fellow citizens who canâ€™t stop their social media commentary about this sick incident have been just as outraged and outspoken about the regular harassment and abuse that black teenagers and other black fellow citizens endure daily at the hands of white cops?

Equality always inverts reality, because if non-equality is the natural state of things, then it must be “corrected” by lifting up the lower and — because life is in some ways a zero-sum game after all — necessarily pushing down the higher. This is the crab bucket of modernity in which people attempt to rise by pulling others down, and it is an inevitable consequence of “equality.”

However, this inversion strikes us as galling: Jordon, Tesfaye, Brittany and Tanishia tortured a white guy and, until there was internet outrage, the media was going to sweep this one to page 69 of local newspapers and ignore it. But, after eight years of the Obama regime making diversity worse by trying to make it better, people realize there is no solution, so they spoke out.

And to any sane person, it is clear that diversity is over. It has failed, like many other aspects of our 1945-2016 political system.

Let us look at another point of view, this time from the man some call a race-baiter and others a black nationalist, Al Sharpton, who joined with other minority rights advocates to condemn Jeff Sessions for being a majority advocate:

…Murguia cited Sessionsâ€™ opposition to moving 2,000 minors, who crossed the U.S.-Mexico border illegally, into the state of Alabama.

â€œRemember these are frightened children who fled hellish conditions and trekked across several countries by themselves in hopes of finding refuge in this country, yet Senator Sessions could not muster any sense of compassion or understanding of their plight,â€ Murguia said.

This is also infuriating. The “frightened children” have like cowards abandoned their homeland to its problems, and sought to externalize their misfortune by coming here for the free benefits, welfare, healthcare and other signs of a dying franchise turned into a cash cow. But, these two people are merely advocating for their ethnic groups, acting in self-interest.

The majority wants to have its own society, with its own standards, control of its future, and an ability to regulate itself by something more important than money, namely culture and its seed, genetics/biology. The minority group wants the same for itself, but finds itself in a multicultural or “diverse” society where it cannot have that.

What if all the sides had legitimate points of view?

The problem we face here is not that certain groups — whites, blacks or other — are bad, but that diversity is bad. In fact, like most bad things, it is error: a stupid idea, based in our arrogant pretense, designed to make us feel like we control the world with our intent. It is a stupid idea more than anything else since its fatal flaw is immediately visible.

Every group has its own self-interest. It works for itself. Part of this self-interest consists of asserting its own language, customs, values, calendar, philosophy, ethnic/racial biology/genetics, identity, standards, image and self-determination. It needs control over itself and its future, and a reason to feel pride in itself, which only comes from being in a civilization of its own creation and in control.

For this reason, we can see that contrary to the media narrative, no one is wrong here. Sharpton has a point; Sessions has a point. The kids who tortured the mentally disabled guy have a point. That point is: diversity works for no one, which means it is a terrible policy, advanced only for our ideological symbolism and destructive to normal lives. Ergo, end diversity, like we would any other policy that fails this hard.