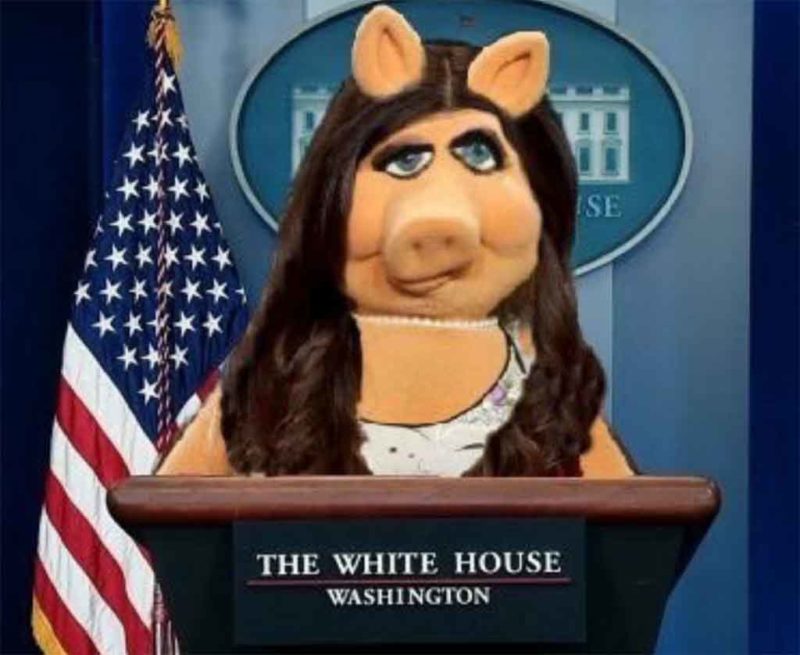 Very few people seem to understand that postwar Rightist movements have a simple goal: restoring Western Europe through its people. After Friedrich Nietzsche, Oswalt Spengler, and Aldous Huxley the death of the West became fairly well known especially in the aftermath of WW1, which seemed to break the heart of Europe.

We know that for Western Civilization to exist, there must be Western European people. For those to thrive, they must exist in a stable society designed for them and ruled by them. They must also be protected from rampaging economic systems and politics, which requires strong culture.

All of these mean that we need some kind of nationalism, or the ability to put up borders and prevent our ethnic groups from being erased by outbreeding. Without nationalism, culture cannot exist except as an abstraction, and over time it will be changed by the newcomers who are genetically inclined toward other values and customs.

This presents a problem for mixed-ethnic and mixed-race countries like the United States and now most of Western Europe. Nationalism generally operates on the ethnic group, not the root race such as Caucasian, Asian, African or Australian aborigine. This means that nationalism will require one ethnic group per nation.

For this reason, American “nationalism” runs into a dilemma:

In one corner, there are the self-described American Nationalists who insist in spite of all the evidence to the contrary that Americans are White people and the United States is a White country. In the opposite corner, the Hard Right argues that American Nationalism in the 21st century is understood to mean civic nationalism except to one website on the internet and a few e-celebs.

American identity is now based on the triumph of civic nationalism over White identity.

Without the basis in ethnicity, American nationalism becomes defense of the state, or another fancy word for patriotism, which is why none of us find civic nationalism appealing; it is the same stuff that our neoconservative non-useful conservatives fed us for years.

This shows us the nature of allegiance. If it is to an ideology, such as egalitarianism or its many offspring including theoretically “conservative” values like freedom and liberty, that replaces an interest in the organic tribe and acting out its culture, or customs and values. Ideology replaces the tribe.

On the other hand, if we pledge ourselves to a tribe, we are open to anything that benefits that tribe and carries out its purpose of becoming a qualitatively better version of itself. As in nature, where natural selection enforces qualitative advancement, human societies thrive by refining what they are instead of redefining it.

This means that nationalism cannot have any root except the tribal, because otherwise it becomes patriotism. For this reason, “American nationalism” is a paradox that will never be resolved.

Charlottesville wasnâ€™t the unifying moment that we had expected it to be that would catalyze us to move beyond this era of anonymous shitposting. It was highly divisive and destroyed our momentum. It unraveled with amazing speed as the Alt-Right cracked and disintegrated after August 12th.

Six months later, I look at WN 1.0 and the Alt-Right in a new light. Specifically, the Alt-Right doesnâ€™t really look that different from WN 1.0 if we understand the latter to be a group of largely anonymous people on the internet who were engaged in vicious infighting in the 2000s.

White nationalism was essentially a kaffeeklatsch for discussing issues of race that were not permissible in our Leftist-controlled public sphere. To that, the Alt Right added general HBD including gender, sexual orientation, class/caste and general intelligence (g), which gave us greater insights into what this all means. The Alt Right also added the concept of restoring Western Civilization as opposed to merely fighting a racial problem and control by shadowy groups who were metaphorically symbolized as Jews, Freemasons, and Satanists but in fact are more diverse.

This discussion group never got anywhere because there was no plan of action because there was no actual unity on what we wanted. When people said that they simply wanted the status quo without minorities, people checked out because they knew modern life is hell and wanted it, too, to be gone; when white nationalism tried to choose an ideology, it inevitably drifted Left and people abandoned it in droves. Its only solid idea was that civilizations are based in race+ethnicity and that population type and quality was more important than any ideology.

White nationalism had zero unity because it knew only what it did not want, not what it wanted. It could not consider the implications of its ideas beyond race and did not address ethnic, caste, class, and social issues. Without a clear direction, it converged into Leftism and was assimilated, and so it drove away many of its most promising supporters.

The Alt Right brings the Right back into white nationalism. Conservatives conserve, and this means both civilization and the individual through knowledge and customs passed on by civilization. It acknowledges the basis of civilization in race+ethnicity, but takes this further to argue for social hierarchy like a caste system and aristocracy. It looks toward a future of spaceships and wheat fields, combining the best of the past and futurism.

Our survival consists of removing Leftism, or individualism, which is the parasite which has devoured the West. We succeeded and allowed too many people to breed, so they demanded anarchy with grocery stores and free stuff from the government, at which point we got weak, effete, fat, and lazy like modern Europeans. With that, we gave up on having any purpose including our own tribe, and this allowed the modern time to become so listless, random, and pointless.

We should be glad that civic nationalism and white nationalism are dying ignominious deaths. They failed and like diversity are paradoxical, so can never succeed. The future belongs to those who unite the white ethnic groups instead of trying to unite a race.

History shows us how people have had this idea before. The American Nativists recognized that America was not just white, but Western European — English, Scots, German, Dutch, Nordic, northern French — and therefore could never be a racial movement, only a civilization one that recognized a subset of a race as its people.

The Nativists showed great intelligence in avoiding anything that could become an ideology much as white nationalism did. Instead, they focused on the obvious: Western Civilization is our goal, and we need Western European people like those who formed the Greek, Roman, German, and English empires. America was founded by these people as well.

America will split up into ethnic factions in the near future, and whites will do the same. However, our solution lies not in trying to be like the Leftist orders that came before, but forging a new path to not just remove other racial groups, but fix ourselves and become better than ever before. This is the essence of what the Alt Right is trying to accomplish.