What Makes You a System Slave 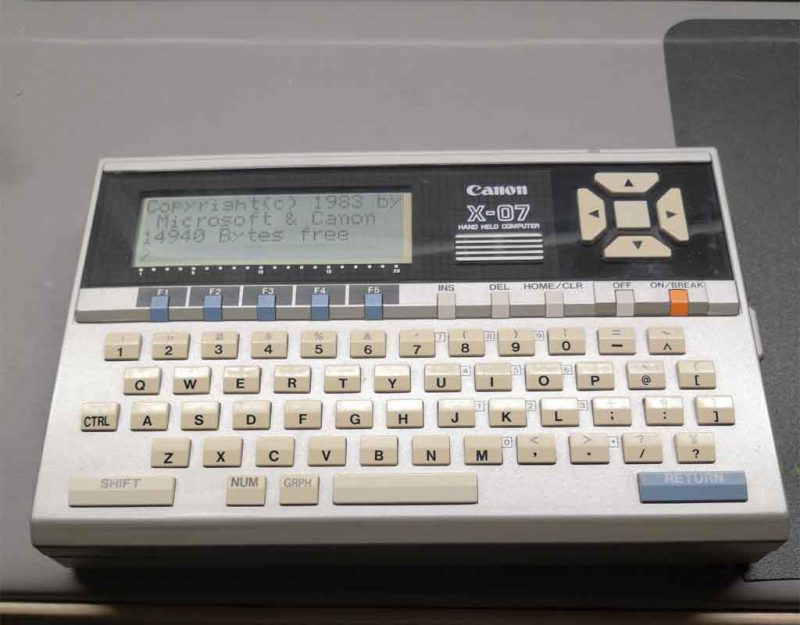 Amazingly, most of the complexity of the modern world boils down to a few logical propositions.

Many people already recognize that we are slaves to a debt machine, since we are born effectively in debt and must work constantly just to live, then have most of that taken in taxes.

Very few of them are willing to take the necessary step of connecting that to the three-quarters of our budget that goes to “entitlements” (free stuff from government) and the property taxes that fund public schools (another entitlement).

It is not sociable and popular to cut entitlements, but that is what is required to cut taxes. Even if we abolished the military, which takes up less than a quarter of the budget, most of which is pensions, the entitlements would still sink us.

Cutting taxes is not simply a way of keeping more money in your pocket; it keeps money out of the hands of government. Every program that government administers has high overhead, mostly through legal concerns, affirmative action, and the general truism that you need ten slob workers in government to do what three would at a corporation and one would at a small business.

No politician will ever cut these programs because if he does, his competition will talk about him “stealing” your “benefits.” Consequently the closest we come to having a balanced budget consists of perpetual calls for fiscal responsibility that limit some budgets, but mostly cut useful stuff to keep the entitlements going.

Entitlements drove Europe into panic when they realized that the Baby Boomers are far more numerous than those who came after. The benefits already promised to the Boomers, including end-of-life (EOL) which generally consumes a million or more per person, could not be paid. Solution: import diversity as tax generators.

That has failed, so the older generation of politicians retired rather than be the ones who lose the game of musical chairs and, when the money suddenly stops coming, have to explain to the voters that their free stuff from government was an illusion all along. They never could afford it.

In the meantime, across the West infrastructure rots, militaries are inept, and debt piles up because we have thrown everything into benefits, which are generally described as anti-poverty and anti-racism programs.

Even on the Right, very few will face this fact. If you say you oppose public schooling, they start talking about school vouchers. Those still involve taxing the productive to provide for everyone else.

The country that survives the next generation will be the one that stops all wealth transfer programs. Let people pay for the education of their children or do it at home. Let them manage their own retirement. Let them buy medical services at competitive rates.

Most of our entitlements are propped up by a massive regulatory state which makes it impossible for anyone but large corporations to participate. These also prevent competition from arising, the one thing that could drive prices down and quality up.

Caught in the cult pathology of egalitarianism, most conservatives still believe that we should have a government which takes from the productive in order to ensure that absolutely everyone gets mediocre and expensive services from government.

This is why they are slaves. They are slaves in their hearts and minds as well as their bodies because they refuse to reject the dogma of our time. Until that changes, conservatives will conserve nothing and perpetuate all of our ills.