Methods Of Your Enslavement: Property Taxes 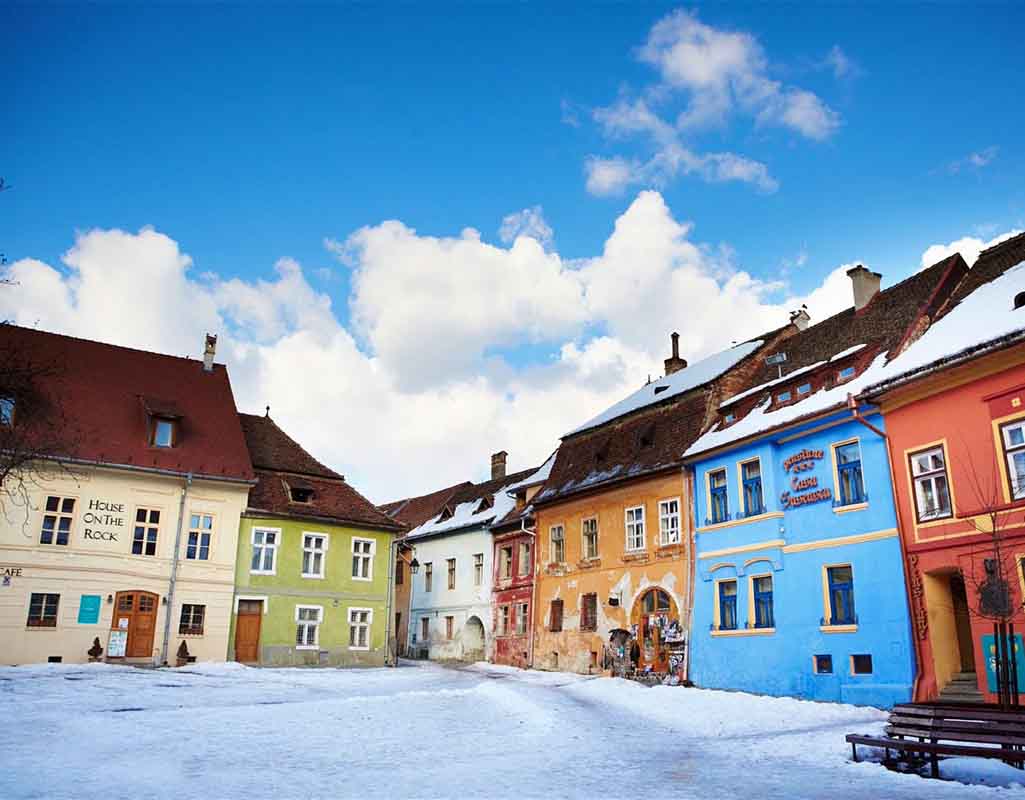 Under rule by the workers/proles, we declare ourselves “free,” but since that term means nothing without an object (“free from x“) it becomes mere marketing, and we realize now that we are simply enslaved to something new, and unlike the feudal order, it does not see us as important.

In the realm of equality, we are all just warm bodies valued only for our economic contribution, but society wants to keep as many warm bodies as it can, so it takes from those who are contributing more and gives to those with less.

This creates a situation where the obedient who truck off to jobs, pay taxes, and have the right political opinions get ahead, and everyone else muddles through. They get to be “comfortable,” but they never get wealthy enough to have independence from financial worry.

Across the world, following the “yellow vests” protests in France, we are seeing consumer protests as people point out that they work all the time and yet cannot afford a stable life. Prices are too high and wages too low.

Where did the money go? Into taxes to spend on “the poor,” which industry loves because then all these theoretically impoverished people rush out and buy iPhones, liquor, and SUVs. This makes a downward economy dependent on consumer spending on frivolities, which starves more serious industries.

We pay taxes in two ways: direct and indirect. Direct taxes include sales taxes, income taxes, fees and licensing, and of course, property taxes. Indirect taxes consist of the raised cost of goods and services because those people and companies are paying high taxes too.

This contributes to an environment where cost of living goes up everywhere, especially as in terms of property taxes.

Property taxes are based on the total value of your land and house, an amount which goes up year after year with inflation and rising value, since neighborhoods tend to either get more expensive as time goes on or turn into raging ghettos where no one pays property taxes anyway because the city cannot enforce.

Cities ignore tax bills if it means confiscating thousands of low-cost homes. In Detroit, the city found that it merely ended up owning lots of homes which, being empty, promptly turned into crack dens and savaged the value of the rest of the neighborhood, driving down tax revenue.

Where do these property taxes go? About half goes to local government and its usual assortment of programs that benefit no one, but the rest goes to the holy grail of American politics, education. Your property taxes fund your schools.

How well are they spending the money? Let us look at the anatomy of failure that is the American public school system.

This cost of public education has been steadily rising:

The United States spent an average of $11,392 per pupil educating its young people in the nation’s elementary-secondary school systems in fiscal year 2015. According to the most recent data available by the U.S. Census Bureau (released in 2017), this is the largest increase in per pupil spending since 2008, when the U.S. spent a reported $11,009 per pupil.

In fact, America spends more on education than most nations despite having lower test scores:

As a share of its economy, the United States spent more than the average country in the survey. In 2010, the United States spent 7.3 percent of its gross domestic product on education, compared with the 6.3 percent average of other OECD countries. Denmark topped the list on that measure with 8 percent of its gross domestic product going toward education.

The United States routinely trails its rival countries in performances on international exams despite being among the heaviest spenders on education.

Part of this high cost comes from the legal requirement to educate illegal aliens:

The guidelines do not change existing practices, but rather remind schools of obligations established by Plyler v. Doe, a 1982 Supreme Court case that affirmed all children are guaranteed equal access to a basic public education regardless of their immigration status.

Schools are allowed to request proof that children live within the boundaries of the district, for which they typically accept documents like copies of phone and water bills, lease agreements, and affidavits, the guidance says.

Like the rest of the West, America has traded away her prosperity for the ideological imperative to take care of everyone, while providing a mediocre service to all. Despite this, government grows and so do the salaries of those that it employs, even if by all accounts they are doing a low-quality job.