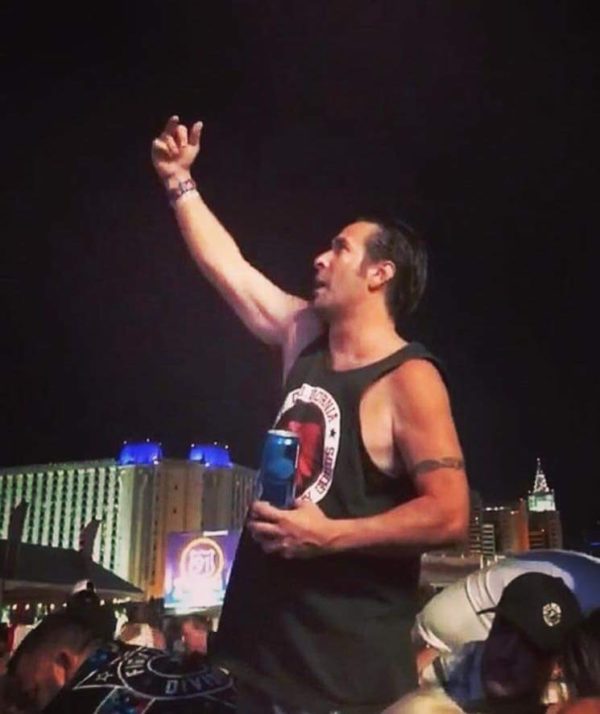 As the age of ideology folds into itself, and the age of organic civilizations rises, identity politics moves from perceived grievances by minority groups against majorities to a desire to define the place where each individual belongs not just by race, but by ethnic group, religion, caste, region, class and family.

People want social order, which requires both vertical and horizontal hierarchy. On the vertical side, there is a leadership hierarchy, but also a trellis of social levels, called castes, which determines who shapes the culture. This restricts consumerism, modern art, and other crass proletarian supremacist political activities disguised as culture.

Within those vertical orders, there are also localizations, such as regional orientation or specialization into a certain profession. Each town has its leading families, and each person has a unique place. This is what made traditional society so elegant and comfortable: everyone knew what they had to do in order to be seen as good.

In contrast, the age of ideology is centered on the atomized individual and what benefits come to him. It seeks to remove obligations above the level of the individual — religion, culture, heritage, caste, logic — so that the individual alone can be the focus. To enable this, individuals form into something like a mob, gang, cult or herd called a collective which demands that every person be allowed individualism, and all of its members support this because they want that for themselves.

The age of ideology wanted to obliterate social order, such as hierarchy and caste, so that the individual could be the focus, but paradoxically this required creating mass culture in which the individual was atomized, or disconnected from anything but surface obligations like jobs, ideology and consumer transactions.

It ultimately sought to remove the possibility that the individual could be “wrong” according to social standards, which is troubling because it is by some being right and some being wrong that hierarchy is formed. The individual wants to be supreme, and to have his choices be respected no matter what their consequences are, which is why he demands “equality” and social subsidies through benefits.

Individualism is society eating itself. A civilization only functions when, at some levels, everyone is working toward the same thing, and this requires that our actions be classified as helping (good) or hurting (bad) that goal; if anything, the decay begins when we start expanding the grey area of “doesn’t help, doesn’t hurt” to be “good,” at which point people flock to that because it is less of an obligation and therefore, more efficient for them and allows them more time, energy and money for individualistic pursuits.

Without social order, we cannot have identity, because identity is multi-layered — race, class, ethnic group, religion, caste, family, region, calling, philosophy — and if those become wholly arbitrary, they cease to have meaning because they do not have consequences. If you can be anything you claim to be, then that identity becomes decoration and is detached from reality.

As part of that, the question of the duality of race and ethnic group arises. Races are descriptive categories for clusters of genetic traits; so are ethnic groups, but these can occur within a race or as hybrids of multiple races, with those two types converging at some point. The term “race” is confusing because it is applied to root race, ethnic group and ethnic hybrids without distinguishing them.

This leads to confusion when someone is a member of a race, or a hybrid of that race, and therefore retains both that ethnic identity and the larger racial or continental identity. For example, Italians are Europeans, but they are hybrids of Western European (“white”) and Mediterranean, Asian and North African elements. As a result, they are both European and not quite white, hence “near white.”

Jews, at this point, resemble the Italians in the percentages of white and Other that are mixed into them. After years of dwelling in Europe, they are mostly European, but also have Mediterranean, Asian and North African elements — including Turkic and Armenid, which gives them a unique look — in them. They both see themselves as white, and as something more than white, which is their ethnic identity.

The Irish, a popular but controversial topic on this controversial blog, also show influences of Semitic and Iberian mixing, which gives them dark features and facial shapes closer to those of Arabs or Jews than Western Europeans.

Greeks and Slavs come into play too as Asiatic mixes. The term hapa refers to one type of Asian-Caucasian (or Eurasian, a term also used to refer to the territories in Eastern Europe and Turkey that divided Europe from Asia) mix, and both Greeks (Turkic) and Slavs (Mongolian/Han) show the influence of Asiatic races, much as Italians and Jews do.

For example, we can see the Asian quarter of Slavness here in this illustration of genetic differences:

That orange stuff creeping in from the top is not an error; it matches the orange of the East Asian groups to the right. In fact, generally speaking, when a European empire fails, what remains is a Eurasian population with a third-world style lack of hierarchy except for a strongman leader, which seems to also be the desired Communist model of the Left.

We see the same thing in Greece, Rome, Kiev, and across Asia. Europeans made great civilizations, which collapsed, leaving Eurasian peasants squatting in the shadows of great monuments, unable to replicate the greatness that came before them. Asiatic admixture is the death of Europe; it also is something we do repeatedly when our societies are failing.

For this reason, our Western European ancestors did not consider near-whites to be whites, but remnants of the past with whom admixture would lead to a loss of what makes us Western European. As we look at the surge in moonfaces across America and Europe, it appears that they were right: even small amounts of trace admixture destroy whatever is Us in people and leaves behind a different race that is not as competent.

Even more, near-whites have a dual identity which leads them to be white when convenient, but otherwise, to identify with their ethnic group:

Greg Morelli, the owner of Max’s Deli in Highland, Illinois, praised the shooting of “white people” in Las Vegas. Does this EYE-talian Greg Morelli know that he’s considered “white” by blacks.

I get accused of being a race-traitor, which I find humorous. I don’t understand the term, but must admit that seeing a white guy something as stupid as this does make a person take pause.

Does it? You can bet that Morelli will identify as white when it suits him, but otherwise take the outsider perspective afforded by his Italian-ness. The same is true of the Irish, who often seem more proud of being Irish than being American. It is hard to blame them for this; they recognize that they are something unique, but also, something that cannot be the dominant Western European strain.

As we dilute whiteness to become politically convenient, because every modern person thinks himself intelligent for cultivating the biggest personal army that he can, we should consider extending it further. Jews are mostly white at this point, at least as much as Southern and Eastern Europeans. Indians, who have a Caucasian paternal line, could also be included. Heck, just blend all Caucasians together into a round-faced race, and in another five hundred years, you will have people who look like today’s Asians.

In the individualistic times of the age of ideology, inner traits like racial consciousness, intelligence and moral character were deprecated in favor of living through external assertions, including personality, that valued “equality” because it separated the individual from any order larger than that of individuals socializing. That order failed, and now we are entering a new era of organic identity.

Red-Pilled Professor Burns It All Down in Condign Disgust | Podcast #20: Professionalism