Consequences Of Admixture Between “White” Groups 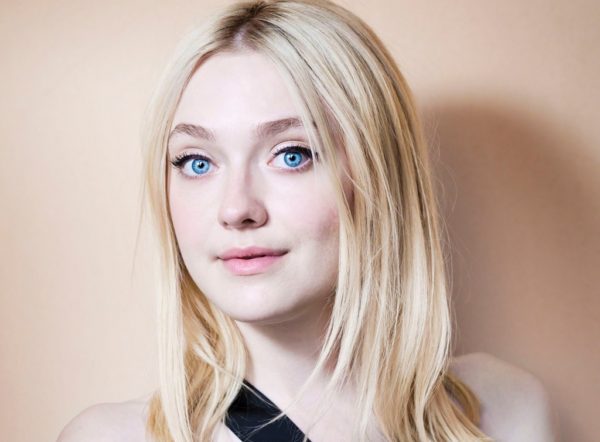 On this blog, our writers emphatically reject not just race-mixing, but ethne-mixing, such as occurs when Southern, Eastern and/or Western Europeans reproduce with one another.

The problem with these white diversity hybrids is that trace admixture, or small amounts of foreign DNA, are compounded not diluted by admixture. Someone who is 0.25% Polish, Irish, Greek and Italian will end up being barely European at all.

In addition, the different traces combine radically different traits, leading to people with round faces and pleasant features that look different from every angle. 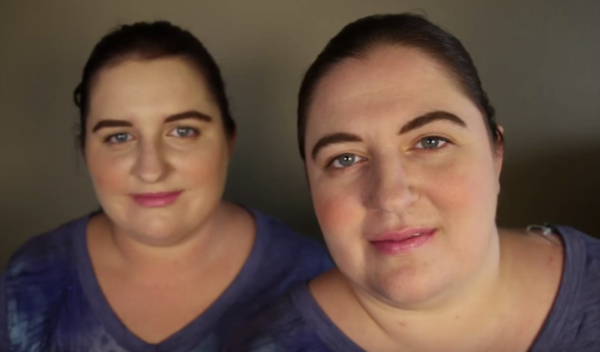 At first, these faces seem pleasing. They are inoffensive, and frequently one can see pleasant features. But the shape of the head is wrong, and the features while pleasant in isolation when taken as a whole, become a muddle. There is no balance between them.

Consider the actress in the first photo above, Dakota Fanning. Her ethnic makeup consists of:

At this point, enough different traces have mixed in this person to destabilize the design of the person as a whole. While the basics are there, small incompatibilities subvert consistency in the facial structure as a whole. Now consider that if this is true for something as blatant as physical appearance, how extensive it must be for physical health or intellect.

In the future, white nationalists will be viewed as mentally unstable clowns who advocated for white destruction through trace admixture. Those who defended a single strain of European, like Western Europeans/WASPs, much as the American Nativists did, will be hailed as some of the few clear-thinking people out there.