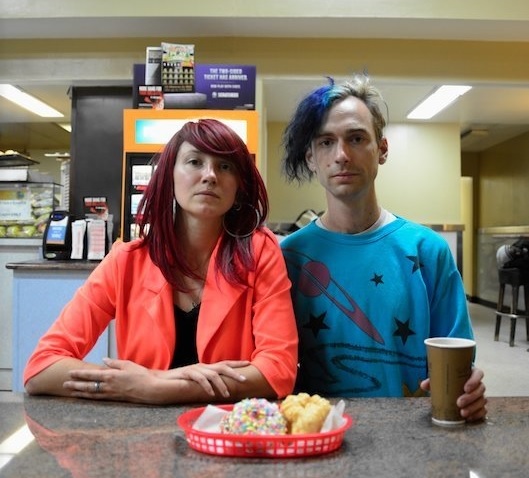 On this blog, we tend to rage against moonfaces, which is what happens when trace admixture in European-derived people modifies their naturally long Nordic-derived faces into round generic shapes. This is at its worst when multiple trace-admixed groups are then blending, not only destroying the original European form as admixture does, but compounding it with multiple injections of extraneous DNA.

Jack London seemed to understand the natural repulsion that people feel for the moonfaced ones:

John Claverhouse was a moon-faced man. You know the kind, cheek-bones wide apart, chin and forehead melting into the cheeks to complete the perfect round, and the nose, broad and pudgy, equidistant from the circumference, flattened against the very centre of the face like a dough-ball upon the ceiling. Perhaps that is why I hated him, for truly he had become an offense to my eyes, and I believed the earth to be cumbered with his presence. Perhaps my mother may have been superstitious of the moon and looked upon it over the wrong shoulder at the wrong time.

Be that as it may, I hated John Claverhouse. Not that he had done me what society would consider a wrong or an ill turn. Far from it. The evil was of a deeper, subtler sort; so elusive, so intangible, as to defy clear, definite analysis in words. We all experience such things at some period in our lives. For the first time we see a certain individual, one who the very instant before we did not dream existed; and yet, at the first moment of meeting, we say: “I do not like that man.” Why do we not like him? Ah, we do not know why; we know only that we do not. We have taken a dislike, that is all.

It may be that ignorance is bliss. That is the theme of the story; it adds that natural counterpart to that, which is that those who are not ignorant will find the bliss of the ignorant to be infuriating and threatening.