How Trace Admixture Leads To Miscegenation 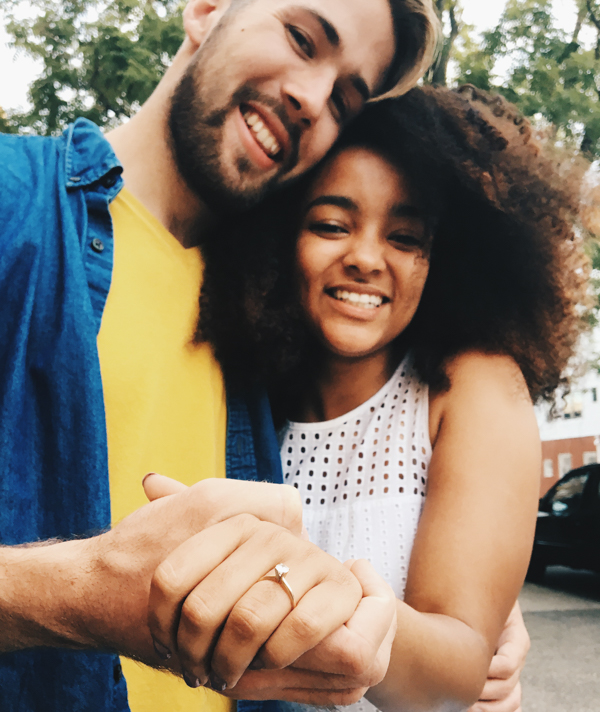 It is worth reading Pleasantview Schoolhouse, a blog that sometimes covers quasi-traditionalist topics from an evangelical Christian perspective. This blog is a good place for tips on homeschooling, gardening, cooking, domestic life, and how to adapt to an increasingly evil world.

Of late, much of the content concerns the proprietress’ sons, one of whom has married a black woman and another is now engaged to one. The boys grew up with an adopted African sister, but even more, their mother — who writes the blog — is of a trace admixture background with some Asiatic influences: 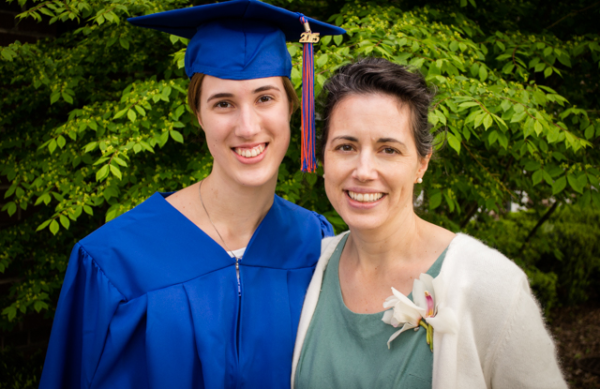 There are two issues to brush aside that are also influential:

Both of those are risks of any undertaking such as Pleasantview Schoolhouse, but they are not determinative here.

What makes this situation volatile is the trace admixture of the mother and the consequent loss of ethnic identity of her children. They identify as Christians, but not with any tribe, so they are naturally inclined toward miscegenation. This arises from the psychology of the mother: in order to feel good about herself as a non-white person in a white society, she must rationalize race as irrelevant so that she is not at a disadvantage. Again, the needs of the individual inherently lean toward denying reality in order to feel power.

With her children, this condition is amplified because they must also rationalize their mixed heritage and in order to feel good about themselves and their family, decide that mixed heritage is superior to being merely white. Consequently, they will go further in this direction.

When Nationalists talk about having a society that is solely Western European, this is why: people from any Western European country see themselves as about on par with others, and having a common root going back to the Greeks and before. This enables them to form a society without racial resentment. But when trace admixture exists, as in Eastern/Southern Europeans, the mixed children of those marriages are forced to rationalize that admixture as positive.