Homogeneity Works, Heterogeneity Does Not: Ethnic Diversity Is As Toxic As Racial Diversity 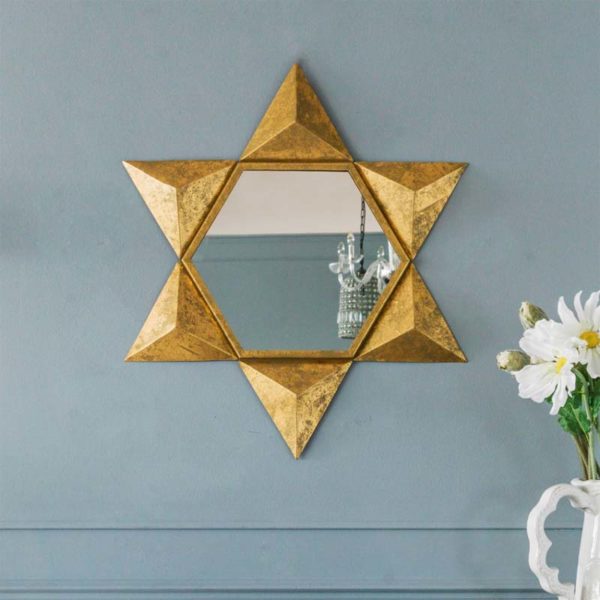 However, within that race, there will still be internal conflict as each group attempts to maintain its own independence. This is even further intensified when there are ethnic groups within ethnic groups, such as Jews, which are white-hybrids with three major internal ethnic groups, causing internal division:

During the war, although the Vichy laws were theoretically applied in the French colonies, and although a minority of Jews from the Maghreb were indeed deported, Sephardic Jews from Tunisia, Algeria, and Morocco were largely spared the worst of the Nazi terror. In the 1980s and 1990s, when the Shoah finally became an acceptable, even obsessive topic of conversation in France, many Sephardic Jews felt that their experiences of exile and suffering were marginalized. Many grew more observant as a result, a backlash of sorts to the Ashkenazi Jews’ strong secularism. Increasingly, then, Sephardic Jews came to see themselves as France’s “true Jews,” the redeemers of a French Judaism that was half-dead even before World War II. Some Sephardic French rabbis go further, flirting with the notion that European Jews had genocide coming because of their lack of piety and suggesting that secular Jews had doomed themselves long before Hitler appeared on the scene and that the Holocaust was an act of divine retribution. The question of whether or not a liberal rabbi woman should or shouldnâ€™t say the Kaddish at the funeral of a secular, Ashkenazi, feminist hero is therefore also the question of to which kind of Jews does the Holocaust really belong.

This internal division arises from the larger question of identity. One group within the ethnic group will define it, and the others will fade into the background and eventually vanish. In life, all is competition, and when foolish people insist on pacifism and equality, they only ensure that all groups will be equally destroyed, as if looking for an excuse for their own failure.