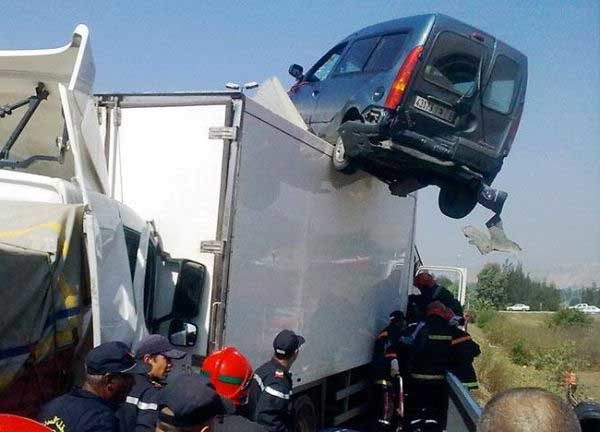 Democracy survives because it pacifies people. Take a group, tell them that decisions are difficult but we are going to take a vote, and everyone calms down because no one is to blame for failure. When you fail, your reputation takes a hit; when a group fails, no one is to blame so everyone rationalizes the failure as success.

As part of that pacification, democracies possess a unique ability to thrive for a short time and then self-destruct. Because they make people feel at ease, those people then invest confidence, time, energy, and money into the various schemes that occur under democracy, all of which consist of manipulating appearance to signal demand, which causes a trend or herd behavior favoring it.

Think of how people make money in the modern world: they invent a product, it becomes a fad, and people buy lots of it; this can even happen with negative fads, like the panic over healthcare or desire for “green” products. The strength of democracy comes from this ability to mobilize masses with dollars wadded in their sweaty, filthy little hands.

In this sense, all of our consumer economy is a bubble. A new thing arrives, and it appears important, and everyone else is doing it, so it appears mandatory in order to compete or at least keep up with the Joneses, and so “everyone” buys it, and investors get behind it, only later to figure out that it was not important after all.

Most technologies fail because they are not relevant. Most trends die early, with only the first layer of investors making money and everyone else getting chumped. But if you build your economy around consumer demand, you will find that what goes up must come down and it will take down everything that relies on it.

We can see the future doom of Western economies through the beginning of an economic domino effect (via /.):

In the U.S., retailers announced more than 3,000 store openings in the first three quarters of this year. But chains also said 6,800 would close. And this comes when there’s sky-high consumer confidence, unemployment is historically low and the U.S. economy keeps growing. Those are normally all ingredients for a retail boom, yet more chains are filing for bankruptcy and rated distressed than during the financial crisis. That’s caused an increase in the number of delinquent loan payments by malls and shopping centers. The reason isn’t as simple as Amazon.com Inc. taking market share or twenty-somethings spending more on experiences than things. The root cause is that many of these long-standing chains are overloaded with debt — often from leveraged buyouts led by private equity firms. There are billions in borrowings on the balance sheets of troubled retailers, and sustaining that load is only going to become harder — even for healthy chains. The debt coming due, along with America’s over-stored suburbs and the continued gains of online shopping, has all the makings of a disaster. The spillover will likely flow far and wide across the U.S. economy. There will be displaced low-income workers, shrinking local tax bases and investor losses on stocks, bonds and real estate.

Retailers grew based on the idea that the type of society we saw in the 1980s would exist forever. Not only was the 1980s the last of the postwar wealth boom, but it was also based on the strength of the Anglo-Saxon elite who were no longer in charge of the culture but were still at the helm of most of the major businesses.

Now we have replaced those with incompetents in the name of political correctness, replaced our population with a third world and second world substrate, and based our thoughts of future value on fake internet traffic by impoverished outcasts and bots which means that what we think is gold, is actually feces, and having sold feces at gold prices, we are about to see our future values… re-adjusted.

The grim fact of democracy economies is that they depend on constant growth because they have no consistency, and so they rationalize all forms of broken policies as a means of maintaining the stream of money through the society, like air through a jet engine, because when the flow stops, everything falls apart at once:

“More warm bodies” makes sense as the motto of a system based on mass culture and mass mobilization as democracy is.

The good news in all of this is that as consumerism fails, so also goes the illusion of democracy as a long-term model, and with it goes also the parasitic and destructive notions of greed, diversity, equality, pluralism, tolerance, and individualism. As we watch the dust rise from the collapse, it will become apparent that civilization and social order are more important than those, and in fact always have been, even while we were deluded by visions of infinite wealth and growth.