Looking Forward To The Dot-Com 3.0 Crash And Recession 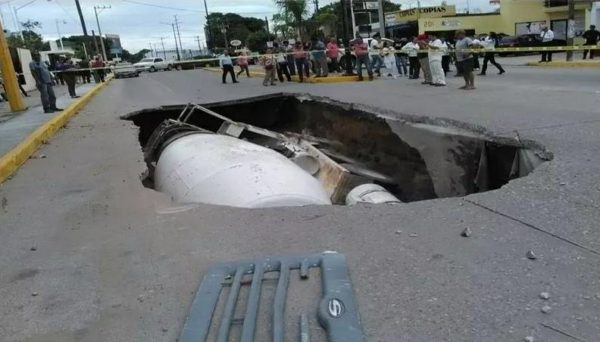 Without strong leadership, humans act as a herd. They constantly look for what is new so that they can participate, and as soon as that becomes clear to them, they rush toward it.

Nature however is not binary because it has introduced time. What is new is recognized by a gradually increasing group of people, and as they crowd it, the original participants get out and watch the formerly new thing crash as the herd converts it into the same old stuff.

You can see this with monkeys in the wild. One monkey finds a tree with lots of fruit, and starts screeching. The others then rush over, afraid of missing out and hoping to capitalize on this new popularity, and strip the tree bare.

In the meantime, some of the monkeys who found that tree earlier have moved on to new trees, and are keeping mum about it. The monkeys who screech depend for their popularity on being recognized as those who find new things, even if they find them after the really good opportunities are gone. They get their power from introducing the clueless to better options, not good ones.

Humans play the market the same way. Whatever succeeds immediately finds a whole herd of people who are very excited about it, and they invest in it, bloating it to the point where the consequences between intelligent acts and repetition of the past is blurred, so it repeats itself until it crashes and then the herd moves on to a new fascination, like a crowd at an amusement park.

As mentioned here before, our current economy is a fragile mess based on tech companies selling gadgets to morons who are subsidized by the state, in order to make our current appear “in demand” so that we can borrow and tax even more.

Now it becomes clear that the post-1990s Silicon Valley boom may be fragile and ready to pop:

During rising stock markets you can use an indicator like the advance-decline line to confirm that the uptrend is still in place. When the overall stock market is rising but more individual securities are declining than rising,, that can be a signal that the market is not â€œacting rightâ€ and the uptrend could be in trouble. It could be signaling that there could be a change in direction coming.

As we watch the leaders of the market separate from the rest, it becomes clear that we live in a house on stilts where a few of those stilts are carrying most of the weight. If anything happens to them — as seems likely as history repeats itself — we are in for a big crash.