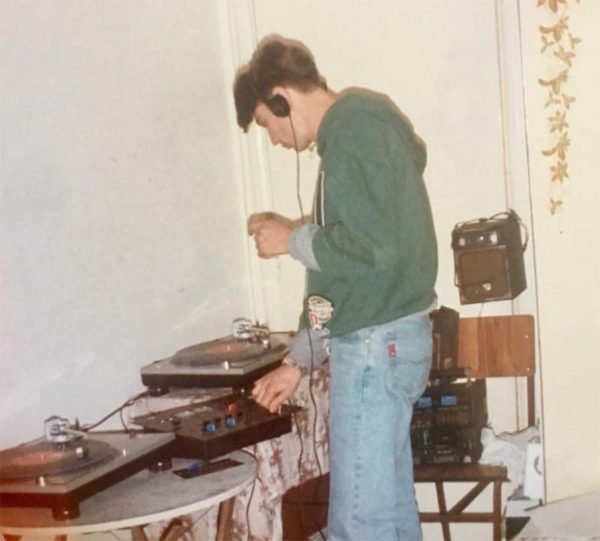 Frequent readers of this site know that the internet economy is headed for detonation, and that this has been known as inevitable since the infamous “natural born clickers” study back in 2009:

Over the next eight years, we have learned that not only are the frequent clickers fanatical, but they are relatively low-income, meaning that internet advertising is a giant waste of time for anything but tshirts, video games, coffee mugs and bumper stickers. And yet, companies keep investing in it, mainly because for statistical purposes, any warm body is as good as any other.

But now we are finding that even without looking at the audience, online advertising is worthless, which means that the business model behind search and social media is a dead letter:

Category 1 storm clouds are gathering over what has traditionally been one of the most lucrative, and perhaps only profitable, sectors to come out of Silicon Valley in decades: online advertising. Two months ago, it was P&G which fired the first shot across the “adtech” bow when not long after it announced it was slashing its digital ad spending because it thought it was not getting the kind of return on investment it desired, it made a striking discovery: “We didn’t see a reduction in the growth rate.” CFO Jon Moeller said “What that tells me is that that spending that we cut was largely ineffective“…

So fast forward to last week, when during Thursday’s Global Retailing Conference organized by Goldman Sachs, Restoration Hardware delightfully colorful CEO, Gary Friedman, divulged the following striking anecdote about the company’s online marketing strategy, and the state of online ad spending in general… What Friedman revealed – in brief – was the following: “we’ve found out that 98% of our business was coming from 22 words. So, wait, we’re buying 3,200 words and 98% of the business is coming from 22 words. What are the 22 words? And they said, well, it’s the word Restoration Hardware and the 21 ways to spell it wrong, okay?”

Stated simply, the vast, vast majority of online ad spending is wasted, chasing clicks that simply are not there….One wonders how long before all retailers – most of whom are notoriously strapped for revenues and profits courtesy of Amazon – and other “power users” of online advertising, do a similar back of the envelope analysis, and find that they, like RH, are getting a bang for only 2% of their buck?

Add to the above the fact that most ads (up to 80%) are not seen by humans and you have the revelation of a bubble. Over the past few years, stories have come out about inflated metrics on social media, manipulation by armies of shills, and mega-astroturfing on social media. The platform of the post-2007 internet — Google, mobile, Wikipedia and social media — has revealed itself to be entirely unreliable.

As the market adjusts to this new reality, the internet bubble will pop as the value of these stocks plummets. The longstanding assumption that our “services economy” was actually replacing the old manufacturing and agricultural economy will pop with it as these “services” stand revealed as something used by a small segment of the population, creating a statistical anomaly and not an actual market. At that point, the wealth of our currency will fall because of the market re-adjusting the perceived value of our economy based on the new knowledge that the dot-com herd is worthless.