A Complete Philosophy of Justice 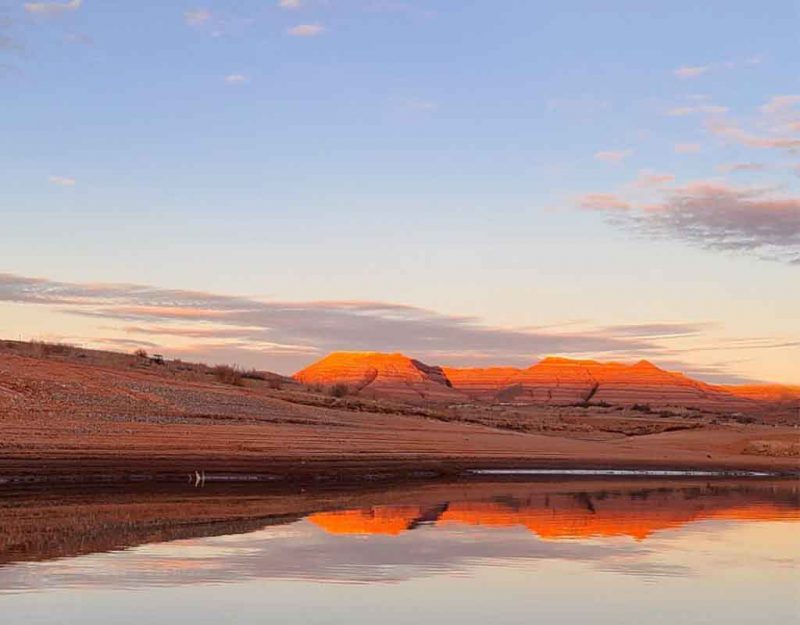 Conservatives make themselves look like oafs when they rage around, looking for something tangible to hit and some perfect weapon to hit with it. Knowing nothing but Leftism, they end up waging war for democracy by accusing others of “racism.”

The future regarding American religion remains unclear, but it seems obvious that even if we retain the named religions in play today, morality will be changing because our older humanist morality has made us vulnerable.

Unlike the conservatives, smart money in this time realizes that we are at war with social viruses, or mental concepts that seduce us through language and induce us to act against our interests.

The most important warriors here, ironically, will be the wordsmiths and philosophers who can interpret the mental viruses that have turned us into zombies fighting for Leftism even though we intend to turn toward the Right.

We have no tangible enemy. There is no bad guy that we can throttle, nor any tool that we can use other than common sense, history, and the research that is not yet corrupted. We are fighting illusions that infect most of us.

Our enemy has gained access to us through our desire for fairness in order to hold a group together. This, regardless of religion, we can replace with a more practical morality: move upward by rewarding only the good.

That in turn leads to another morality, one of punishing cheaters or those who damage others, thereby keeping them from achieving the good. This leads us to a morality that is far from the popular idea of “equality.”

In other words, our morality both constructs a hierarchy of those who do good, and enacts a selection pressure upon us toward better people, like natural selection tuned up to eleven.

This resembles the force of nature itself, which rewards those who adapt and thrive, but filters out the ones which are dysfunctional. On top of that we are adding the rule that people must achieve something for their civilization.

In other words, reward contributors, no matter what form their contribution takes. This differs from our modern method of insisting that everyone follow equal procedure and make the same form of contribution, hampering non-conformists.

On the flip side, we would punish non-contributors and ignore those whose contributions were not noteworthy. This allows a high tolerance for eccentricity, even rewarding it where it contributes.

This resembles a few ancient laws roped together:

For the past five centuries, an intensifying taboo on noticing genetic differences between human beings has excluded from polite society the recognition that natural selection is still active on us, and we can either influence it to make us better or suppress it and make ourselves less competent, moral, intelligent, and healthy.

Under egalitarian rule, we tend to treat any human death as a tragedy, not bothering to ask whether the human in question is good and useful as a contributor or bad and useless as a non-contributor. Grey areas — true ones, which are rare — get overlooked, of course.

Combining the rules above gives us the junction of civilized morality and natural selection as expressed by Plato: “good to the good, and bad to the bad.” These terms — good and bad — are relative to what contributes in that society according to the values and ways of that culture.

This goes against the standard morality used in social settings in order to get along with others, i.e. compromise like a committee. That morality demands that we treat everyone the same way regardless of their quality.

That social rule, however, essentially benefits the bad because they are able to continue to do bad things while experiencing no negative feedback. In other words, equality in this context is like the ring of the Lydian:

Humanity wants to make itself into gods by making us all equal.

With equality, we can do bad acts in private and good acts in public, which fools the herd into accepting us as “good.” This enables us to avoid the high cost of having to do only good acts, and profit accordingly.

We are told that this is “progress” because humanity has finally risen above nature and has an excuse to destroy nature as we see fit. We have replaced the natural rule, “promote only the good,” with our human rule of “promote all humans.”

The only way to have a complete philosophy of justice is to stop looking at all humans as worthwhile, and instead to select only those which contribute from their own inner motivation to do so.

Everyone else is there to take advantage of what these people build, and these parasites tear down civilization and ensure human failure.

Investigating Why Truth Flat-Out Sucks | Why Does the Left Hate Nature So Much?