Will #MeToo Spur The Rise of The Mannerbund Workplace?

by Jonathan Peter Wilkinson on January 30, 2018 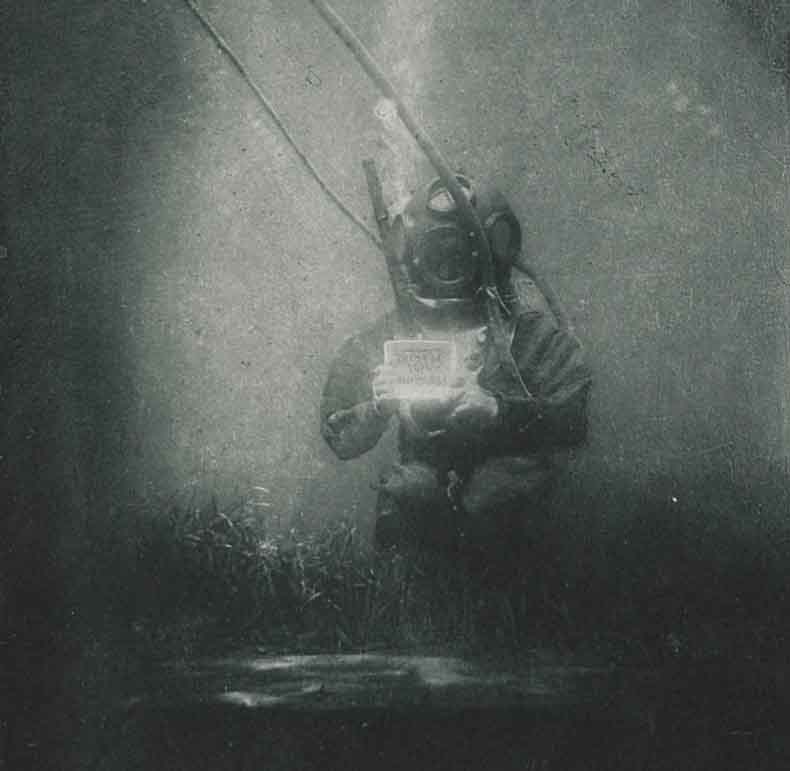 Some really effective comedy makes light of taboo fears that people don’t feel safe talking about. Even back when The Little Rascals was considered standard TV fare, this was true. The He-Man Woman Haters Club was an effective satire of perceived unfair gender exclusiveness.

Rather than calling anyone E-vil, it succeeded because it advised them to grow up and not look as dumb as Spanky, Alphalfa and Buckwheat. Had #MeAgain Kelly adopted a similarly sophisticated and subtle method of criticizing Donald Trump, we all might be pledging our loyalty to President Kim Jung Clinton, rather than discussing the sartorial merits of deeply symbolic garb such as The Pussyhat. But she hasn’t. Nor has #MeToo and therein lies a tale of potential cultural division along gender lines or perhaps the redicovery of old traditions that served our society well.

The sexual revolution did what revolutions typically did. It was a positive towards those who felt limited or impinged by the prevailing culture prior to the Summer of Love. It was a disaster towards those who lacked the spiritual, social and financial capital to thrive in the resulting chaos. The chaos also empowered a great number of scoundrels. If you never root for a US Olympic Team again after reading about Dr. Larry Nassar, I won’t blame you any more than I blame people who have recently taken a knee on ever wasting a Sunday afternoon on NFL Football again.

So the revolutionaries discovered the same thing a lot of revolutionaries discovered in Paris after The Bastille was sprung. Getting rid of an oppressive social or legal regime also gets rid of all the benefits that come from law and order. Life in the jungle is unpleasant for anyone lower than the Apex Predator. The #MeToo Movement was born out of this growing fear of the unknown. There is now a desperate attempt to slam the lid down on things before it boils over. What can you actually do about a Larry Nassar or a Harvey (((Weinstein)))?

I can’t completely blame the average woman who sympathizes with #MeToo. I’ve got a daughter. I’d be in prison and have my White Shotgun confiscated if my lovely feminine offspring were ever left alone in the company of (((Weinstein))) or Dr. Nassar. A small minority of the worst among male gender have been conflated into a symbol of what we all are supposedly like. So what then happens to guys that aren’t like Dr. Nassar? They meet Mattress Girl. Their lives get ruined, their prospects smashed. There is no #AintMe Movement for them to go to for reputation and respectability restoration.

This leads us to the average man-schlub who seeks to survive and navigate the current sexual chaos bequeathed to us by feminism, no-fault divorce and the sexual revolution with out getting their members ripped off by some female barracuda. This guy probably has simple ideas about human sexuality. He likes what he likes. Thinks it would be nice to make a few half-copies of himself and would prefer to do this in a manner that is satisfying and socially accepted. He wouldn’t care enough to bother understanding Paglia or Derrida, but would react the same violent way I would react if (((Weinstein))) ever Bill Clintoned his Good Old Kid Sister and gave her The Clap.

How does he sort this crap out? Being an OR guy myself, I could sympathize if he did up a risk cube involving women and based his life decisions on avoiding having the current toxic mating system blow his prospects up like Krakatoa on a bad-news day. It might work out something like this. The guy goes partial MGTOW. He has female family members he won’t shun. He’s got someone he dates or maybe even marries. Perhaps women hang around the places he goes to indulge hobbies or vacation for a while.

But his workplace? Aww, fork no! You don’t let #MeAgain Kelly or any other viper with a vag near the stuff that allows you to pay the rent or buy the next vehicle. Your 401K and your female companionship are separated by a Churchillian Iron Curtain. Even the ones this guy can sort of sympathize with can go #MeToo somebody else’s damn assets instead of his. The new He-Man Woman Haters Club is not about immature gender snobbery. It’s a mode of enhancing adult male survival prospects. Da Beech can’t steal what Da Beech don’t touch.

So that guy’s workplace becomes an extended man cave. To the extent that it is legally possible, this guy will check any Affirmative Action checklist block except for one. He won’t seek attention and probably has no egocentric desire to be a King Richard over it. The man in question simply doesn’t want to take the risks of having professional gender litigators getting their hands on his life’s productive efforts.

And that’s the rise of the Mannerbund Workplace: men working together and excluding women because women are a risk to men in the current legal climate. It is the simple man’s island in the middle of a dying, dystopic society’s fecal tempest of a mating scene. Every guy who could ever tweet #MeToo over divorce rape wishes that this place was where he originally sent his resume.

A Best-Case Fantasy For The Reign Of God-Emperor Trump, Part I | Democracy And Equality Have Fallen