Democracy And Equality Have Fallen 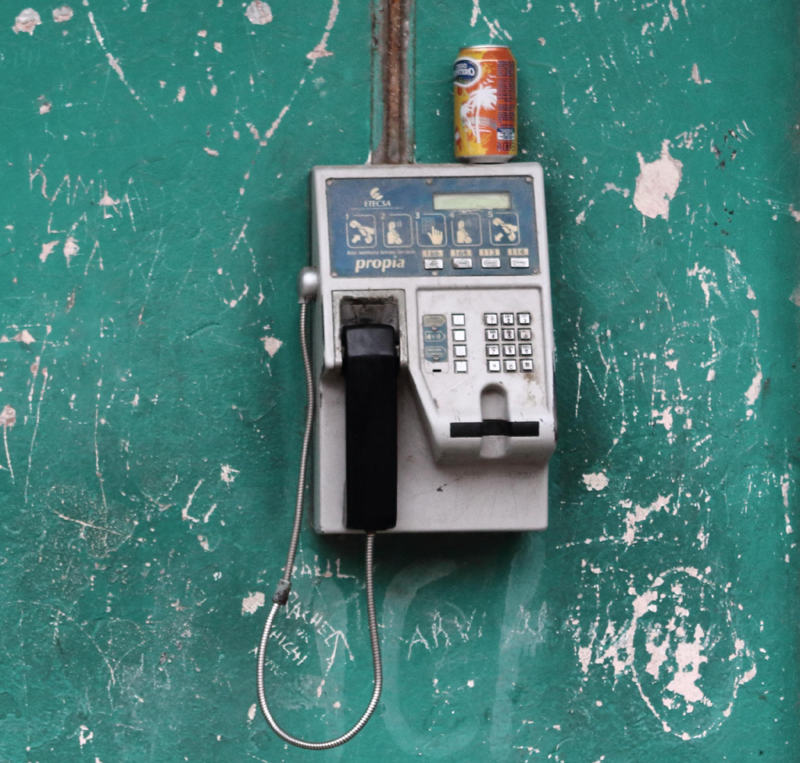 Francis Fukuyama gained fame for The End of History and the Last Man, a semi-wistful 1992 treatise on how liberal democracy appeared to be the ultimate state of human civilization. While its author later partially rejected it, the book talked about how the lack of desire to achieve recognition for acting according to the order of nature has led us to this state, and how empty we are in our condition of being stranded in materialism and individualism.

Decades later, Fukuyama returns with co-author Robert Muggah to attack the situation that has un-done the dominion of the Last Man — the atomized individualist who cares about nothing but his personal comfort and convenience — through populism, which like others these authors struggle to define. They observe correctly that liberal democracy is over:

Populists appeal to “true” citizens to reclaim their homeland, through border walls and trade protectionism. The free press will also come under assault, described by populists as “fake news” and enemies of the truth. Next, the populist will turn his fire on the judiciary and legislative mechanisms responsible for checking executive power.

…While there are multiple definitions in circulation, populism can be distilled to three essential characteristics: popular but unsustainable policies; the designation of a specific population group as the sole “legitimate” members of a nation; and highly personalized styles of leadership emphasizing a direct relationship with “the people.”

…Democracies rely on power-sharing arrangements, courts, legislatures and a free and independent media to check executive power. Since these institutions obstruct the free reign of populists, they are often subjected to blistering attack.

…Several factors are enabling the spread of this virulent strain of populism. First there are economic factors associated with the decline of the Western middle class and hyper-concentration of wealth in the hands of the elite. Next are the intrinsic political weaknesses of democracies themselves, dependent as they are on fractious coalitions and divided electorates.

…The surge of migrants and asylum claimants over the past decade â€“ partly a result of failed military interventions in the Middle East and flawed immigration and border controls â€“ has exacerbated anxieties about rapid cultural change in areas of the U.S. and Europe. It is no surprise, then, that identity politics â€“ whether over ethnicity, language, religion or sexuality â€“ is fast displacing class as the defining characteristic of contemporary politics.

The latter sentence provides the real definition of populism: the world has been following the French Revolution narrative now for two-and-a-quarter centuries, and that narrative has failed because democracy did not deliver a Utopia, but instead a globalist dystopia that erased not just class but heritage, customs, values, and families.

What we call “populism” is the transition between a world order based around the individual as an equal unit in fungible nations to a civilization format based in social order, shared values and heritage, and a virulent realism that rejects the happy clique of self-reinforcing illusions which is created by the presumption of being “good” that liberal democracy conveys.

For the past two centuries, the West has seen a minority of neurotics in each country seize power on the pretext of making us all “equal,” and then failing to achieve that while steadily grinding away at any kind of social order, hierarchy, or values system. The result has been massively destructive to the point where, while our technology has improved, everything else is in decline.

It took us many years to see Leftism reach its endgame, however. When it became clear that this endgame was a mixed-race world where a few cynical rich manipulators ruled over a vast mass of impoverished people of no clear heritage, and that this transformation was already ruining America and Europe, people started to think more critically about pleasant ideas like diversity, pluralism, and equality.

Faith in democracy has fallen. The idea of Leftist empires has died with Brexit. The rise of the far-Right, who are defined by their nationalism or the idea that a nation is comprised of a single ethnic group, shows that diversity is over. All of the projects of liberal democracy — once taken to their logical extremes after Leftism gained prominence in the power vacuum created by the fall of the Soviet Union — have brought us not Utopia, but dystopia with a smiling face and endless commercial messages.

For Fukuyama, a difficult task lies ahead. He saw liberal democracy as the ultimate extension of human civilization, and bemoaned the fact that it made us all into Last Men; now, he is seeing the backlash against democracy, and fears instability, but might be better served by accepting that a historical cycle has again completed, and people are running from equality and democracy as fast as they can.

Will #MeToo Spur The Rise of The Mannerbund Workplace? | Science, Media Misunderstand Causes Of Opioid Epidemic