Why “The Empire Did Nothing Wrong” 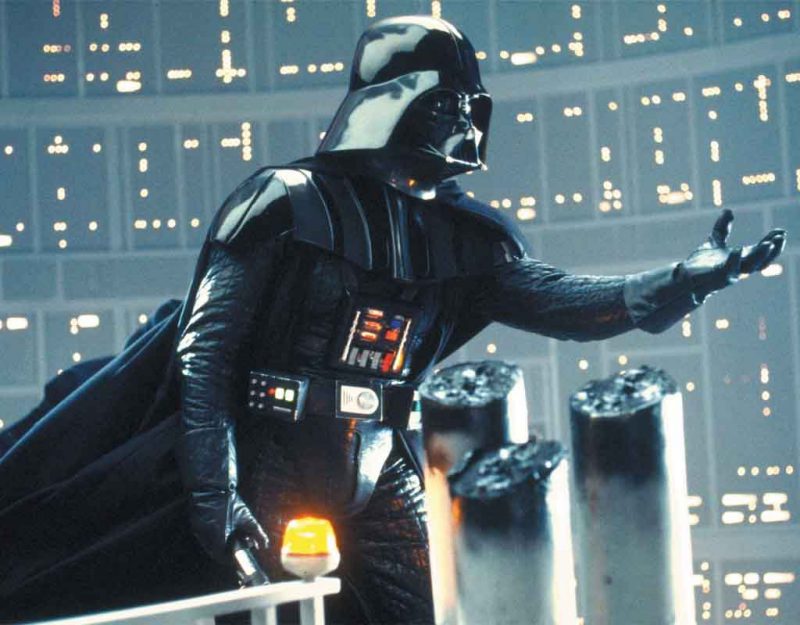 Most people communicate through metaphor because specifics are hard to nail down, organize, and express in a simple term. As a result we get epic political metaphors:

As the era of egalitarianism winds down, people are finding political metaphors for our transition from weak centralized big government to strong localized organic leadership. One comes to us from social media through the trope “The Empire Did Nothing Wrong”:

The Empire, and its predecessor Republic, is a galaxy-spanning society comprised of an enormous variety of people and cultures, all with wildly diverse perspectives. To distill it into simple questions of “good” and “evil”—especially specific acts undertaken by specific individuals—is reductive in the extreme. Once one starts to examine that galaxy far, far away—especially when employing parallels to remarkably and disturbingly similar events in our own history and even taking place today—it becomes a great deal more difficult to dismiss the Empire as “evil” and declare the Rebels as “good”.

Our primary purpose is to provide a forum for discussing the actions and operations of the Empire and its members through a lens other than “Empire bad, Rebels good.”

The next few decades are going to be exciting times as the Rebels — ideological inheritors of the French Revolution — face their inability to run successful societies, and are replaced by the Empire, which may have been evil but at least it was effective.

Tags: star wars, strong power, the empire did nothing wrong