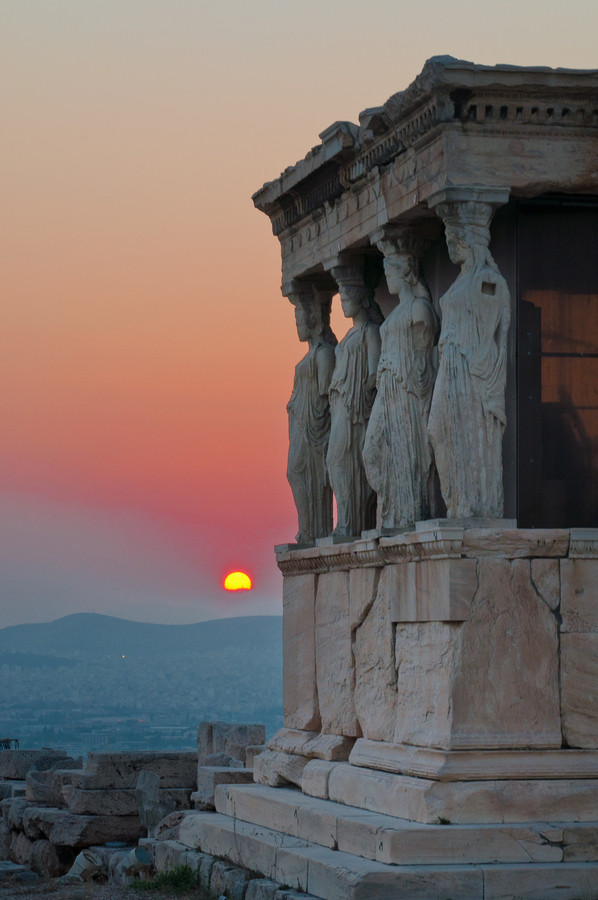 With the Trump campaign, as predicted, convergence occurred between underground and mainstream right, forcing a recognition of underlying issues which are outside of the Leftist scope of concern and so not articulable in the postwar West. The question now sits before us: where to from here?

As I articulate in the theory of Crowdism, most human endeavors fail because they are invisibly infected by individualism weaponized into a collectivist mentality. That is, a group decides that they will become a collective for the defense of individualism, or the lack of accountability of the individual to reality and the natural hierarchy of humans and ideas.

This thought process corresponds to both what the Greeks called hubris and the sin described in the Garden of Eden: desiring to be above one’s place in the natural hierarchy, and using subterfuge in human opinions both internal (self) and external (Crowd) to achieve the simulation of that. Like all illusions, this one ends in tears, but that happens at a distant time, so for those who can shorten the scale of their perception to the immediate, it seems like a win.

Since ability to think long-term correlates highly with intelligence, we might see hubris in groups as a victory for the statistically-prevalent lower 80% of the Bell Curve, who by the Dunning-Kruger effect lack the ability to understand what is above that cognitive level. This is the human problem; all else flows from this, and it is also what ends human civilizations by reducing them to third-world levels of inefficacy.

Crowdism can infiltrate any field, even those which nominally brand themselves as being against it. Any time the truth is adjusted to fit its audience, and not the other way around — adjusting the audience to fit reality, known as “natural selection” — Crowdism enters and through the misplaced self-interest of individuals, takes over. I say “misplaced” because putting oneself and all those similar to you on a path to certain destruction is never wise. It guarantees all that you do will be wasted.

Like all evil outside books that involve orcs and wizards, the evil of Crowdism comes not in a terrifying form but a beautiful, kind, compassionate, loving, gentle and socially inclusive one. It accepts all who are willing to formally adopt a basic outlook, and then in the name of keeping the group together, includes all in its focus even when their ideas begin to erode the fundamental truth.

This is the great ugly secret of humanity: reality is the one truth, and we either obey it or self-destruct. All of our errors consist of adjusting truth to fit what we wish were true, and all of our successes come from accepting reality as it is and then acting to improve it qualitatively, which means not finding a “different” way but taking the obvious way and doing what we can to make it better for those who are better. Crowdism is merely a clever sleight-of-hand around this obvious and time-honored path.

The dissident Right — alternative right, neoreaction, new right, red pill and others who see that the foundational myths of democracy, equality and pluralism are the cause of our civilization’s dysfunction and imminent failure — has come far by rejecting the Leftist-tinged ideals of the compliant cuckservative mainstream Right, but we must make sure we do not fall prey to the same syndrome that took them out. Crowdism lurks for us in doing what is popular, not what is right, and our future legitimacy rests on our ability to beat this cognitive error.

As mentioned early on, the dissident Right struggles with its desire for novelty and thus its tendency toward Crowdism. Its main function has been to widen the Overton window so that we can talk about topics like HBD, nationalism, the inherent failure of socialism and other negations of the Leftist ideal. But in trying to popularize these ideas, it can fall prey to popularization itself, and become a lesser method of what it needs to be.

What has always plagued the Right is lack of ability to state what it wants. We know that Leftism is a stream and once a toe is dipped in it, the current carries us forever further Left. The only solution is to affirm a Right society that does not have any Leftism in it, and that requires facing some unpopular truths. That in turn requires taking a difficult stand that will not be popular, but if our leaders affirm it, the others will fall in line and follow. The dog must wag the tail again, instead of the tail (popularity) wagging the dog (goal).

Currently the dissident Right is caught in a loop of rehashing its criticisms of the Left but it is unable to make the step toward the difficult stage of demanding actual change because this conflicts with Crowdist elements in its audience. We have lots of blogs rehashing ideas that myself and others covered 20 years ago, and while that is great, it has become preaching to the choir. We either take the next step or vanish in irrelevance.