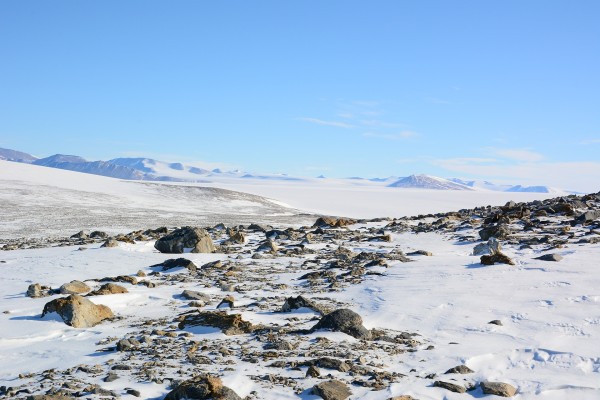 When an event like the Paris attacks happen, the excuses begin. People choose non sequiturs instead of rational responses. This seems baffling until we examine their motivations.

Most people want simply to believe. To believe they are on the right path, that their lives will succeed, that they will be well-regarded by others. This lets them make it through the day, which is all they hope to do because most live by not wanting to die, not having anything they really look forward to.

For this reason, they delight in non-solutions. And so it was when three Islamic extremists shot up Paris and left 89 dead, the standard response from 99% of humanity was to choose a non-solution.

This non-solution took two forms: the more aggressive screamed nasty things about Islam, and the less aggressive shrieked about how we should not blame the refugees.

Neither group will address the elephant in the room, which is that diversity of any form is poisonous. You can have social standards when everyone is the same. When they are not, your social standards become injustice and are removed.

This is not “Us versus Them.” It is “Us versus all Others.” Not that we have to go to war with them, but that we must exclude them, even when we like the group involved (like Jews, Koreans, Japanese or Irish).

To every group, there is an implicit ranking in the world of those who are succeeding relative to those who are not. Any group above them on that list is a target. They have more stuff that we do; we can invade and take it. This is because civilizations at a lower level do not understand what it takes to get to a higher level, just like fools can dress up as judges but would do a horrible job.

Every other group wants to invade and take our stuff. This takes two forms: the aggressive form wants to attack us, where the passive form wants simply to show up as refugees. The two are the same impulse: changing ourselves is hard, so we should either move somewhere easier, or invade that place.

We stand alone in the West. We know who we are — we are Us — and we know that anyone who is not-Us does not belong among us. That is the only way we or any other group is able to survive.

Our civilization has real problems. Its falling birthrates indicate misery and narcissism, its ongoing leadership problems show democracy has failed, and its continued reckless expansion shows a lack of standards. Those are the real task we need to fix.

But we cannot do that with Others among us, because as we improve our social standards, it will clash with the Other. For that reason, our best policy begins with taking everyone who is not indigenous to our civilizations, and sending them (gently) on boats to far away.

When you look back through history, this mistake happens time and again. The Holocaust was one form of it. Hitler should have realized that he needed to deport and push back anyone who was not ethnically German; instead, he fixated on the Jews, although at first he wanted to repatriate them.

Had he stuck with that policy for Jews, Roma, English, Chinese and liberals alike — gently putting them on boats to elsewhere — he would have achieved a lasting blow for sanity. Instead the urge to scapegoat took over, which resulted in the big point being missed.

Big point is: there is only Us and Other. There are no grey areas. We must preserve Us, so all of the Other — no matter how nice, smart and clean they are — must go back to their native lands.

Tags: nationalism, other, us

Why do universities still exist? | How progressives enforces omertÃ