Why do universities still exist?

by Jonathan Peter Wilkinson on November 15, 2015 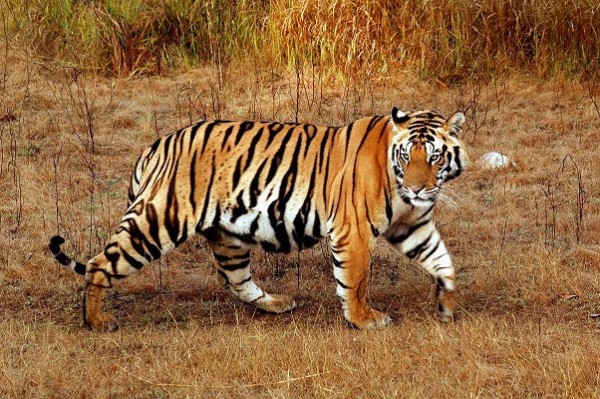 Just How Vital Is SEC Football?

Itâ€™s a sad day. Iâ€™m writing this awful post that assuredly get my Alabama privileges revoked lock, stock and barrel. The mordant sense of my pending ostracism brings to mind an old Alice Cooper lyric:

I went to church incognito when everybody rose
The Reverend Smitty he recognized me
And punched me in the nose!

So I blaspheme on a Monday morning and ask the truly unthinkable. Does SEC football truly matter? If so, in what way? Economically? Socially? Is it a control measure to keep us plugged into the matrix? If it were, would anyone willingly yank out the heroin drip?

Iâ€™d like to thank the fine, intellectual young men of The University of Missouri football team and their Head Coach Gary Pinkel for bringing these issues into bas relief.

You see, there was an incident where some idiot vandalized university property with graffiti that included the hated swastika symbol. A large number of African-American players believe this incident is indicative of a racially hostile climate aimed primarily at them. In response to this Banksy of The Bungholes, the Mizzou Tiger footballers have threatened to boycott games until they receive satisfaction regarding a list of demands. One of their cohort is on hunger strike.

The aforementioned list of demands has 8 points that generally make it seem as if these blokes believe they are entirely valuable for U of M to live without. The University president must resign. He must public confess to his e-vil White Privilege. They consider Joe Stalin a piker and demand a 10 Year Plan to meet their market basket of whims. They make the predictable demands for other peopleâ€™s money and include calls for minimum quotas of minority hires. The Reverend Al Sharpton must be reading this extortion notice with both envy and a certain, grudging admiration.

So what is there to do? These guys are ballers. They donâ€™t solve Diffy-Qs or compose the next generation of great literary sonnets. None are the violin soloists in the University of Missouri Orchestra and few if any could offer a cogent historical interpretation of the underlying issues and significance of the Cataline Conspiracy to late Republican Rome. The University of Missouriâ€™s original purpose for existence and taxpayer subsidy would in no way suffer if they fired Coach Pinkel, immediately forfeited all remaining games, refunded the remainder to season ticket holders, and told the arrogant tosser on hunger strike to go eat cake. So why not so endeavor?

Weâ€™re told that the economy loses millions if this Saturdayâ€™s vital contest against BYU gets forfeited. We are told society suffers if the demands of this united team arenâ€™t met. What portion of society? The Coach Potato lobby? Does anyone take a premature dirt nap if a bunch of middle-aged losers get made to go rake their yards Saturday afternoon? Does America decline and fall if the SEC East race gets knocked into a cocked hat? I canâ€™t help but think that Unabomber had a point about surrogate activities.

Apparently the dominance of athletics over academics is totally so. The hunger-striker has claimed his first scalp.

The president of the University of Missouri system resigned Monday amid criticism of his handling of student complaints about race and discrimination. President Tim Wolfe said Monday that his resignation is effective immediately. The announcement came at a special meeting of the university system’s governing body, the Board of Curators.

The University of Missouri now apparently in business to field a football team first and hold a few classes and stuff as an afterthought. If fairness, they are hardly unique in struggling to field a university that their athletic department could feel proud to be associated with. I even remember getting told by one my graduate professors at UCLA that a lot of the laboratories or buildings that existed would be there without the money big time athletics brings into the university.

At some point it becomes fair to ask whether the academicians are doing enough to justify their presence amongst the ballers. Does Creative Lit bring in as much revenue as a good Womenâ€™s Gymnastics Squad? How about a swim team. What does this university exist for? Is it a revenue engine or an intellectual stronghold? What matters more, football or physics? The socially correct answer is obvious. But is that answer matching the reality we currently see on the ground? Tune in this Saturday and find out.

Bataclan and spending the lives of others | Us versus Other