The Risk of Simplification 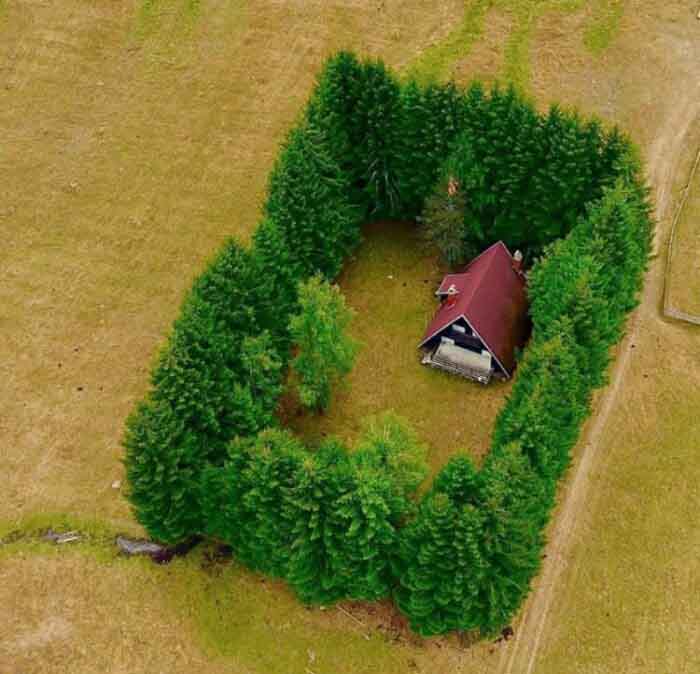 A wave of chaos swept Earth in the years leading up to 2017, unleashed by the collapse of world order in the 1990s with the Soviet Union. That in turn created many incentives, mostly among those who want to simply continue the chaos so they can profit from the lack of order. Under cover of darkness, many atrocities go unnoticed.

One example of this was how reporters would dox a particular policeman while they set up a camera crew at his house to televise the expected â€œprotest.â€ But the most insightful example was when a stock trader told me that he prefers volatility after it was expressed to him that from an operations research perspective, volatility is bad for the economy. Trading stock can be bad for people in that their finances become insecure, but for those who want to make money, market chaos provides an opportunity to take advantage of the herd-like human responses to such disorder.

Part of the reason for this chaos is that people are more informed due to education and the complex systems that regulate our society. Most will say that the middle class is an indicator of the success of a society. But that makes the middle class a target; investors see it as a honey pot that they can raid, and economists and politicians hope to use it for their “trickle-up” policies. All of these deplete the actual success that society has been systematically working toward.

This creates an unworkable future. How did we get here? We might be able to clarify this issue without simplifying it by using a narrative approach. The story starts with humans emerging from nature and hunting around for food and shelter.

Early humans formed families, later expanding to groups while staying in areas they are familiar with. Later on they started traveling where they came in contact with other groups. Engaging other groups opens up three possible responses:

In most cases however, trade was selected which explains how harbor towns became quite prosperous such as Athens, Rome, New York, Sidney, Cape Town, London andÂ St. Petersburg. The in-country towns/cities did not have the same opportunity and unless they were located at a crossroads, or on a large deposit of minerals such as Johannesburgâ€™s gold deposits, or Kimberleyâ€™s diamond deposits, or Alaskan Oil deposits, nothing would really â€œgrowâ€ other than human populations.

This is where we must take a breather and think about what happened. Different groups of humans came together in business centers resulting in trade-language development. Mostly what happened here was that normal languages were oversimplified in order to trade. With respect to technology something similar happened because initially people were in awe of it and it became very popular, but then people normalised it and thought it was their â€œrightâ€ to have access to such technology. In other words, normal people (like politicians) think technology is â€œsimpleâ€ and can be â€œgivenâ€ to anyone at anytime.

In both cases, it can be demonstrated that simplification increases human risk, despite having the â€œappearanceâ€ of â€œgrowthâ€ and â€œprosperity.â€ Letâ€™s group this language and technology risks under the banner of pidginization.

But before we forget about it, the reason we got to the pidgin problem in the first place was because of different groups of people starting to trade, while refusing to assimilate either way (for thousands of years). Letâ€™s group that risk under diversity since itâ€™s caused by â€œdiverseâ€ group interaction. Therefore despite all humans being human, it has become clear that although diverse groups can trade, they canâ€™t assimilate which is a risk nobody wants to manage, so they (idiotically) encourage it.

Essentially what humans have done was to form groups that work well internally, then expanding to trade with other groups without managing the diversity risk, then working together and even developing technology during which pidginization is actually (also idiotically) encouraged.

While all this â€œprogressâ€ happened, the risk of simplification simply accumulate. There is an old adage that state that â€œall profit carries risk.â€ But because the risk is difficult to manage, (lazy) rich people decided to privatize profits and socialize risks in a process called externalization.

This risk of simplification however, was totally ignored (by federal government risk experts) and only partly mentioned by Geert Hofstede in his seminal book Culture’s Consequences.

The problem with wealth is that it can disappear very quickly, while the accumulated risk that caused the wealth not only remains but becomes larger over time. Some people say, â€œYes, but usury allows me to keep my wealth.â€ They are wrong because the risk accumulation is more than the usury received.

In other words, while short-term profit can be gained, it is as a trade-off for far greater long-term damage, which explains the inevitable decline of (once) massive organizations, resulting in the â€œgrowthâ€ of toxic dark organizations (such as the FBI deep state).

We are playing ourselves by a classic illusion here. While we watch the foreground, things change in the background. Our currency loses its buying power; our stable societies become chaotic and disorderly; our people degenerate into weird blue-haired obese whiners who hate everything good, sane, healthy, or real.

As 2018 dawns, we are seeing that all of our plans for profit worked out poorly because we did not include the risk of simplification and standardization that comes whenever a group of people compete for nothing but money because their egalitarian — mixed-caste, diverse, permissive, pluralistic — societies offer us no greater meaning than what we can buy and the lock on our door to shut out the increasingly broken and chaotic world.