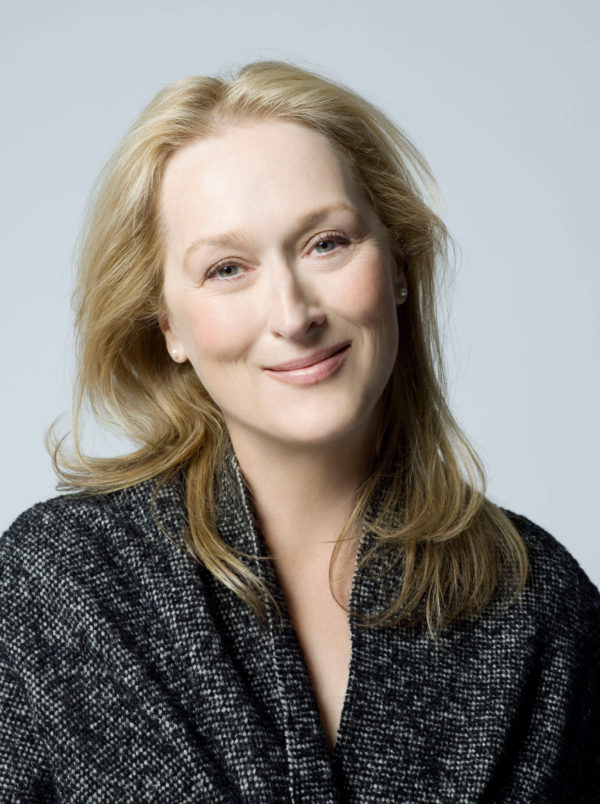 Imagine if you will, an ensemble of old friends meeting after dinner in a nightclub. Imagine the delight of recognition, the exchange of humorous stories and the subsequent re-affirmation of that friendship, by engaging in a team-building exercise provided by the club.

Most of us have had such events such as with friends who graduated from the same school. Now imagine that it is people who have never been friends. Then you get closer to the after dinner club where â€œestablishedâ€ ex-politicians and expats from around the globe regularly meet.

At this point you may ask how it is possible that â€œfriendsâ€ can happily meet each other and engage in serious subversive activities without knowing each other. It is quite simple really: you use humor and you greet diplomatically in English.Â  After all, English is the lingua franca in the West.

It will not be apparent immediately, but using humor is problematic. According to Geert Hofstedeâ€™s seminal book Culture’s Consequences:

What is considered funny is highly culture specific, and many jokes are untranslatable. Germans are often considered humorless by foreigners who don’t recognize that senses of humor differ. Experienced travelers know that it is unwise to attempt to use jokes and irony abroad until one is absolutely sure of the other culture’s conception of humor.

What this means is that the language of “diplomacy” used at these after dinner parties can be viewed as a discourse in trade because over time it has become apparent that these “parties” lead to an exchange of “favors” culminating in the build-up of funds in “foundations.”

This is what Hofstede wrote on “trade languages”;

Throughout history, trade languages have played an important role in intercultural encounters. Contemporary examples, aside from the various derivations of English, are Bahasa (Malay) and Swahili. Trade languages are “pidgin” forms of natural languages, and the world trade language consist of pidgin forms of business English.

It is clear that over time English has been over-simplified. Here is Hofstede’s take on it:

Discourse in trade languages limits communication to those issues for which these simplified Â Â  languages have words; it misses the idiosyncrasies of local languages, which are the very essence of culture.

Then Hofstede delivers the English kill-shot:

Paradoxically, having English, the world trade language (lingua franca), as one’s mother tongue is a liability, not an asset, for truly communicating with other cultures.

Now again, imagine that a couple a broad-shouldered men mansplain to each other in good humored fashion while not getting a single word about what’s going on. To do that requires real acting skill.

But it goes much deeper than that unfortunately. In a study by Serge Ntamack in Cameroon called “Rebellion as a Lifestyle” he found that no rebellion actually takes place (just protests during 2008), but that the”street culture” exhibited the unusual trait of language inversion. This means they use the same words that elitists use, but mean the opposite in an act of continuous rebellion IMO.

When Cameroonian elitists crack a joke, everybody laughs, but for different reasons. It became quite obvious that global elites are speaking a pidgin English because common people don’t “get” them anymore. In fact Trump was admonished for speaking such a “populist” language, something “real” elites are not supposed to do.

Clearly it is actually the other way round: the Elites are actually speaking the simplified English. This means (simple) working people have a choice of using pidgin language themselves or to develop a “counter” or “real” language as happened in Cameroon.

That people choose the language they use in pidgin style or otherwise, is intuitive. Therefore it will come as a surprise that language, on its own, can affect people in a reverse sort of way. This happens, as described above, when language is simplified to enable trade thereby miss-understanding the idiosyncrasies and humor without knowing it happens to a large degree.

What happens to the user of this pidgin language is that he/she loses the ability to “conceptualize” anything in a meaningful way i.e. everything becomes whatever politically correctness determines it to be at that point in time.

It is almost binary in a sense, where you either become “converted” to the elitist “faith,” or you simply remain “based” in a traditional sense. It is therefore interesting to know that one thread of philosophy explored this particular problem:

Jacques Derrida (1930 – 2004) was a French philosopher (working at Yale) who introduced “deconstruction” as a method to break with Western metaphysical thinking based on binaries. Derrida demonstrated how all assumptions on human life and behavior are grounded in our use of language.

One possible deduction from this is that normal people engaging in the use of pidgin English for extended periods are likely to end up assuming that everybody else thinks the same and does the same. The essence of the pidgin comes in the confusion of universally used language with universal understanding, because the super-simplified corporate pidgin reduces misunderstanding by being primitive and without nuance.

One stellar example of this is the actress Meryl Streep expressing herself to the Golden Globe audience using pidgin language, assuming that Mel Gibson actually understood her conceptualization of politics in America. She demonstrates not just Derrida’s point, but the philosophical thread which initiated his thinking, which was Fred Nietzsche’s critique of assumptions of truth and universalism in language.

The impact of the dumbing down of our minds through dumbed down language is enormous. Other examples of English simplification have been explored notably by Dan Roodt in his book Raiders of the Lost Empire. But one positive in all of this is that working people are better at languages than the elite.

In fact the elite have become robotic blockheads, incapable of depth or complexity, in their quest for pidgin popularity, and this is why they seemingly pathologically enact failure-prone policies while feeling they are powerless to do anything but the same. We dumbed down language to be more accessible and universal, and like democracy, then language became a tool for making us stupid. This is how empires perish.