Sexual Compulsion and The Death of Empires

by Jonathan Peter Wilkinson on January 9, 2018 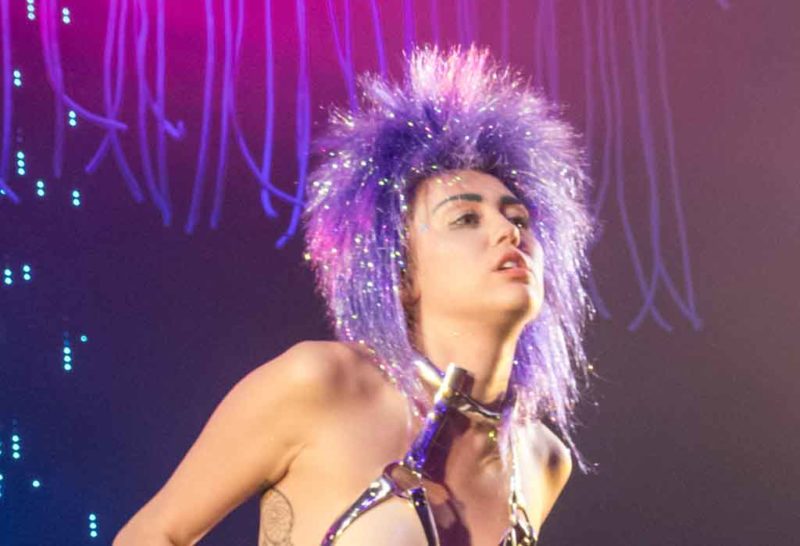 The 2016 Clinton Campaign, Hollywood, and Silicon Valley all share something in common. So much so that you can taste their stink. They are the embodiment of a what it’s like when a culture of rot grows pervasive.

This decay spiral follows a three step process. First, there is a loss of the original, driving mission. Then, there is a selfish uptick in time preference combined with a solipsistic desire for self-gratification. Finally, loyalty can no longer be inspired by any overarching theme or objective so it ends up being coerced via blackmail ritual. It’s a more, personal and sexual version of the old Soviet vs US mutually assured destruction. When the Mokita is no longer kept and the roaches are all out there visible in the kitchen, the organization, nation or thing in question is about to go where Rome went in 476 A.D.

The Hillary Clinton 2016 campaign for president was the final, desperate gasp of a dying dynasty. The Clinton Family’s rise under Patriarch Bill was keyed on being a revitalizing force that would bring his party and its more radical views back to power in Washington, DC. It succeeded until it became corrupted and ingrown. It went from being about changing how the Democrats did business to clinging to relevancy by their bloody fingertips while they raped their positions and resources for all that they were worth. The most devastating part of Donald Trump’s roast of Hillary Clinton at the 2016 Al Smith Dinner was the extent to which the things he said were true.

The question then became one of how to keep everybody loyal. The time-honored method employed by mobsters, bikers and other traditionally corrupt organizations is to give everyone a cut in the ill-gotten swag. Put as many local cops and charities “down on the pad” as possible. Make otherwise respectable institutions live off of their hand-outs and swag and then make them join Luca Brassi and sleep with the fishes if they ever get moral qualms over where the swag came from. When all of this fails, there is always the way a pimp controls the lay-dees. They get some form of sexual or criminal blackmail worked out so that anyone that leaves pays a price far beyond just a well-deserved death. In the case of the Clinton Campaign, this may well have taken the form of Pizzagate.

Hollywood’s pedophile problem is a similar set up. They clearly have nobody on a level of Orson Welles even interested in working in the modern motion picture industry. They are an ideological cesspool and would have run D.W. Griffith out of town for being too Alt-Right or something. The best Paedowood can up with right now seems to be The Last Jedi, which suggests they have hit rock bottom because the film is devoid of enjoyment except for that of political drones.

Once all the creativity and intelligence died of Tropospheric Ozone poisoning in LA, the sexual politics were what set the levels of status and power. They were the price of admission and the elephant always in the room. Everyone who knew (((Weinstein))) knew. The one big break of Hollywood came at the cost of enduring those two inches of pain for about two minutes. Quite a few of them considered it worth the price of admission.

And now Amerika’s latest capital of phony veers on its drunken career towards the unforgiving terrain of the ditch. Apparently the ride has become about as pleasant as a drive with Teddy over a bridge at Chappaquiddick. In Silicon Valley, venture capital is no longer being controlled by truly skilled investors. CEOs are no longer technical experts or cutting-edge futurists. It goes the way of the failed Clinton political movement and the failed Paedowood artistic movement. Here, according to Vanity Fair, is how the evening goes down.

MDMA is a powerful and long-lasting drug whose one-two punch of euphoria and manic energy can keep you rolling for three or four hours. As dopamine fires, connections spark around the room, and normal inhibitions drop away. People start cuddling and making out. These arenâ€™t group orgies, per se, but guests will break out into twosomes or threesomes or more. They may disappear into one of the venueâ€™s many rooms, or they may simply get down in the open. Night turns to day, and the group reconvenes for breakfast, after which some may have intercourse again. Eat, drugs, sex, repeat. These sex parties happen so often among the premier V.C. and founder crowd that this isnâ€™t a scandal or even really a secret, Iâ€™ve been told; itâ€™s a lifestyle choice. This isnâ€™t Prohibition or the McCarthy era, people remind me; itâ€™s Silicon Valley in the 21st century.

No, this is simply how power is wielded amongst the selfish, incompetent, godless and amoral. Only raw animal compulsion and temptation keep the stupid cattle plodding down the shoot towards the abattoir. Genuine, heartfelt community and loyalty are going or totally gone from all these organizations. The last valid remaining threat is to make someone take off their mask.

We Versus Us | The Risk of Simplification