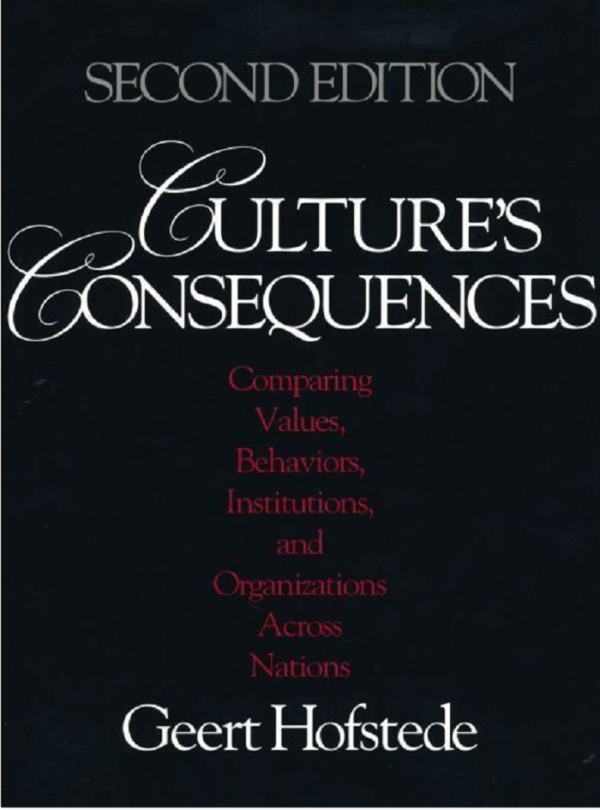 The realism emerging today with the Dark Enlightenment and Alt-Right is a refreshing breeze sweeping across the organized western world. It provides many answers as to why the New World Order is collapsing and from my perspective, why fatalities are on the increase.

From a functional safety perspective the spiraling, evolutionary progression towards a safer organization is as follows: â€œCulture improves safety, improving productivity, which improves competitiveness.â€

However, politics and economics can affect this progression in positive or negative manners. One negative manner is the natural ability of organizations to defend them, such as by going dark. This actually means that the â€œcultureâ€ of that organization changes from â€œgrowthâ€ to â€œplateauâ€ curves for as long as it takes.

Therefore, if culture is negative, it means the end effect of competitiveness will also be negative. If everything is negative then the reality is that fatalities increase. The realism problem is not that mortality statistics change, but that it is uncontrolled or, chaotic.

The best social scientific book on culture appears to be from Geert Hofstede, publishing the landmark book Cultureâ€™s Consequences in 1980, with a second edition in 2001. He also wrote a shorter version in 1991 called Cultures and Organizations: Software of the Mind. In the original 1980 preface he wrote:

The survival of mankind will depend to a large extent on the ability of people who think differently to act together.

The mistake made was to assume that â€œmankindâ€ actually wants to survive. However, Hofstede did re-orient himself towards organizations in the second edition, although perhaps not far enough, but far enough to allow others to take it further in a multi-disciplinary way.

The core of his research can be taken from the book as follows:

At first four and later five main dimensions on which country cultures differ were revealed through theoretical reasoning and statistical analysis; they reflect basic problems that any society has to cope with but for which solutions differ.

These five dimensions were empirically verifiable, and each (of the 50) countries could be positioned somewhere between their poles. Moreover, the dimensions were statistically independent and occurred in all possible combinations.

Hofstede investigated culture and in this journey found various obstacles to his inquiry, which on its own requires the attention of realists, thus motivating serious investigation.

However, the path taken herewith relates to dual-cultural effects. In other words, what happens when a society in one country or employees in one organization has a wide variation on any specific dimension? For example, liberals may want to avoid uncertainty while conservatives revel in it, ending with the organization continuously fighting with itself. Take as exhibit the blue and red twitter picture which they actually mapped out. Another example is the individual versus collective dimension. This is more interesting because there can only be one set of laws and regulations. This point to how the integration between these two extremes may be a bit of a problem as exhibited by the South African experiences i.e. individualist legal control of a collective society has failed.

Running a â€œdiverseâ€ country requires a lot more (Western) rules than otherwise. This exacerbates the formalism problem where participants will always find a way out ending with too many rules (causing chaos) which makes South Africa the protest capital of the world. A lot more can be said about this, but the picture requiring clearing up at first, is that some people want more rules while others want less. Organizations will be the same meaning there are little movement allowed hence the inevitable desire to undermine or breakout, or even for creative destruction.

The end result of all this is that mortality will increase, if it has not already, despite the health industry being very successful (indeed).

But getting back to the dual cultural effect in the sense of dimensional splits inside organizations, it is quite noticeable that chasms are formed that limit communication between the two poles. In the South African case it has been called the â€œVertical Integration Gapâ€ by a very experienced economist and this gap was verified after (some) organizations adapted their structures and methodology against it. In the American case it may be identified as a â€œhorizontal integration gapâ€ where left and right canâ€™t talk to one another (horizontally across the chasm).

This chasm may appear innocent at first, but its negative effects can progress quite quickly as was seen in South African Mines with the â€œdual production linesâ€ i.e. institutionalized theft, as well as something that appear to be happening in America too, which is â€œpolitical deaths.â€ These deaths are remarkable in the sense of â€œfriendly fireâ€ that it happens within its own organization i.e. the left kills the left or one party kills its own members to assert â€œpowerâ€ (no less).

If realism is to become a political answer, then the ability of cultures to communicate that realism must be investigated and the one thing that is going to make that very difficult are the existing gaps in our societies caused by dimensional polarization.

This does not mean we are equal and should be all on the same spots in all dimensions, but we should know exactly where we are first (America First). What happens after that is unknown at this point and unfortunately liberals can undermine the future of reality precisely because it does not exist yet.

We just need to push through with typical stubborn creative destructiveness.