The anti-majoritarian crusade of the Left 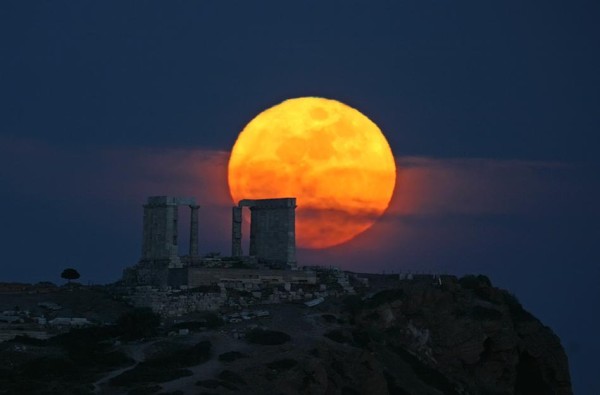 We have a politeness barrier in this society. When someone states their intention, it is considered rude to instead look at their actual motivation and derive intent from it.

The left claim they are here to instill “progress” in our society by increasing equality and opportunity for all. I suggest a simpler explanation on the level of individual psychology: they hate the majority.

Imagine that you are an extreme individualist, bordering on narcissism and solipsism. Why are you this way? You distrust the world and/or hate it. You want your own ego to reign supreme as a result, to clear away that alarming world.

What this translates to socially is different from what it is as an individual. Socially, you can’t admit that you want everyone else to do what you want and leave you alone. You need to manipulate.

Your rule in this case is that you want zero obligations imposed on you by the group. Your individual ego wants absolute freedom, which requires absolute unencumbrance. You can’t care about about anything because it conflicts with your own individualism.

As a result, you’re going to be against values, rules and other obligations that require you to do more than please yourself. But what creates and supports such rules? Agreement among the group that they’re important.

Thus you target this group, the majority, because they are the source of the rules interrupting your absolute narcissism.

This explains why people on the left have such a destructive mentality. Their goal is to destroy the majority, but not to get caught doing it. Every illogical program they sponsor that creates failure is a step toward that end.

In the eye of the leftist, the individual is the victim and the majority in society are the oppressor. That majority must be destroyed. Immigration, socialization, and other destabilizing programs are favored means of doing this.

As we go into a new century, we still feel haunted by the past. It is because the same psychology follows us. Until we clear our heads of this mental parasite our fortunes will not change.

A living wage | Conservatives strive for something beyond this world